Can We Talk? Peggy Orenstein on the Conversations That Led to Boys & Sex 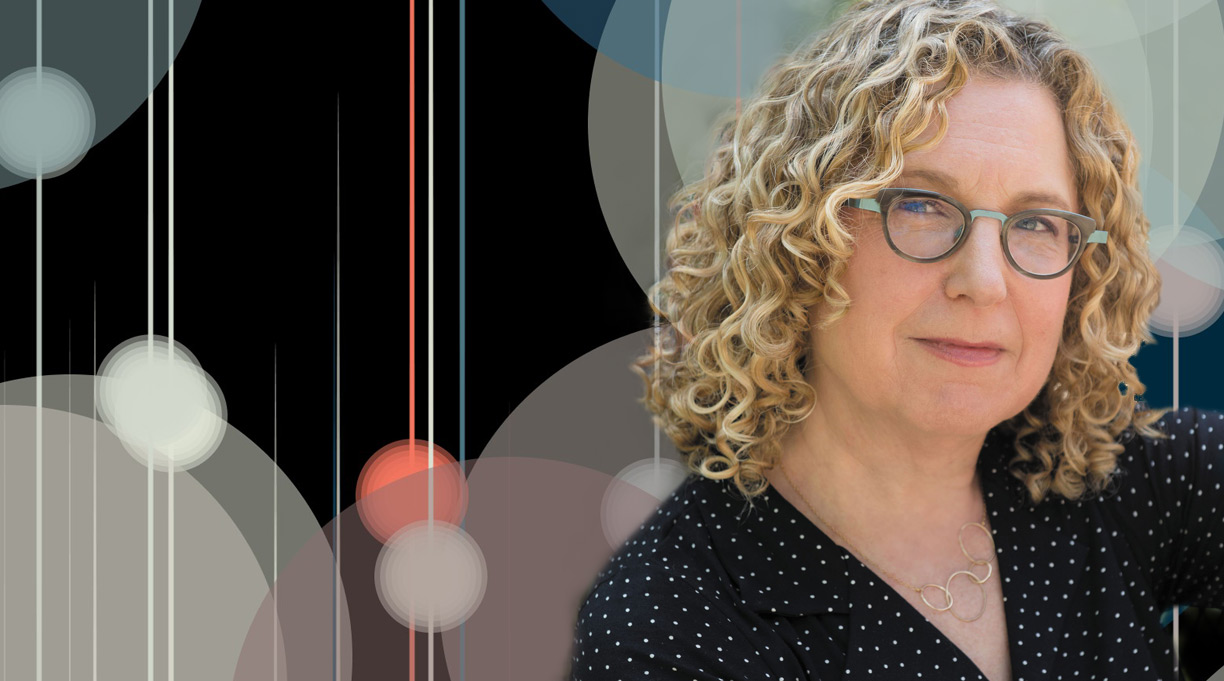 Back in the day, parents of boys would tell Peggy Orenstein how relieved they were—everybody knew boys were easier. That got no argument from Orenstein, the author of Girls & Sex (2016) and Cinderella Ate My Daughter (2012) and the mother of a daughter herself.

Then a few years back, she realized that parents of boys were in swiftly rising waters.

Hookup culture is the prevalent approach to sexuality on college campuses, and according to Orenstein, it has now “drifted down” to high school. Its rules: Physical intimacy is the precursor to emotional intimacy, not the other way around. Everyone has to be wasted when the interaction occurs. Afterward, the participants must affirm that the encounter was meaningless by behaving less friendly to one another than they did before.

Her conclusion? “Not just for the sake of their partners, but for their own health and well-being, we have to help boys develop a counter narrative….We have an opportunity to bring boys into the conversation about gender dynamics, sexual ethics, pleasure, emotional connection, and vulnerability, to allow them to develop a more expansive vision of masculinity.”

Boys & Sex is fascinating reading, and just handing it to a boy is a great way to start the conversation—even if you have to have the talk from opposite sides of a cracked-open bedroom door, as one parent reported. What does your son think of Wyatt, the one-time king of hook-up culture? Or Dylan, who was molested by a female friend at a party? Devon, a college athlete who used to be a girl?

For those unlikely to read a book, Orenstein recommends Chanel Miller’s victim statement and the apology of Dan Harmon, creator of the popular animated show Rick and Morty, to the writer he sexually harassed for years. Both are on YouTube.

“The conversation about sex and intimacy—it’s not just one talk, and it’s not in a silo,” says Orenstein. “It’s part of a larger idea of what kind of human you’re raising, what kind of citizen.”

Marion Winik is the author of The Big Book of the Dead and a regular reviewer for Kirkus, the Washington Post, and other publications.