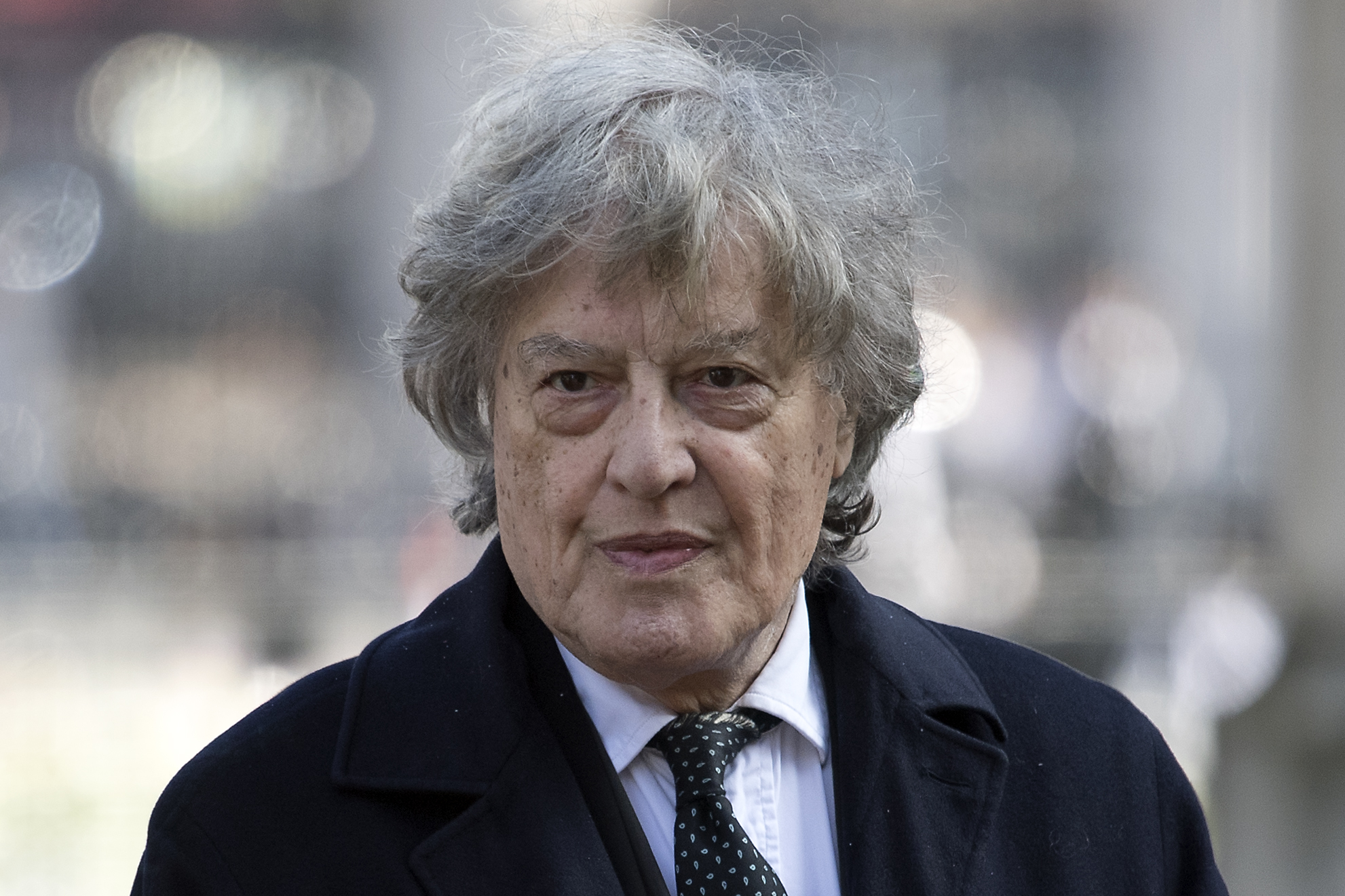 Stoppard will receive the award for Leopoldstadt, which premiered last month in London. The play, which Stoppard has said will likely be his last, tells the story of four generations of a Jewish family living in 20th-century Austria.

“At once elegant and variegated in their intellectual pursuits, Tom Stoppard’s twistingly cerebral plays are also suffused with humor and heart,” PEN America said. “Traversing time to extract new meaning from history and the literary canon, Stoppard dauntlessly maps the potentials and limits of human experience.”

Stoppard is one of the world’s most respected playwrights. A four-time Tony Award winner, his best-known works include The Invention of Love, Arcadia, and Rosencrantz and Guildenstern Are Dead.

He is the second writer to receive the award, which was founded last year by PEN America and Saturday Night Live producer Lorne Michaels, a longtime friend of Nichols. The inaugural winner of the prize was Kenneth Lonergan, known for his plays This Is Our Youth and Lobby Hero and his screenplays You Can Count on Me and Manchester by the Sea.

Stoppard will be presented with the award by Lonergan along with actors Cynthia Nixon and Christine Baranski at a ceremony in March hosted by late-night talk show host Seth Meyers.