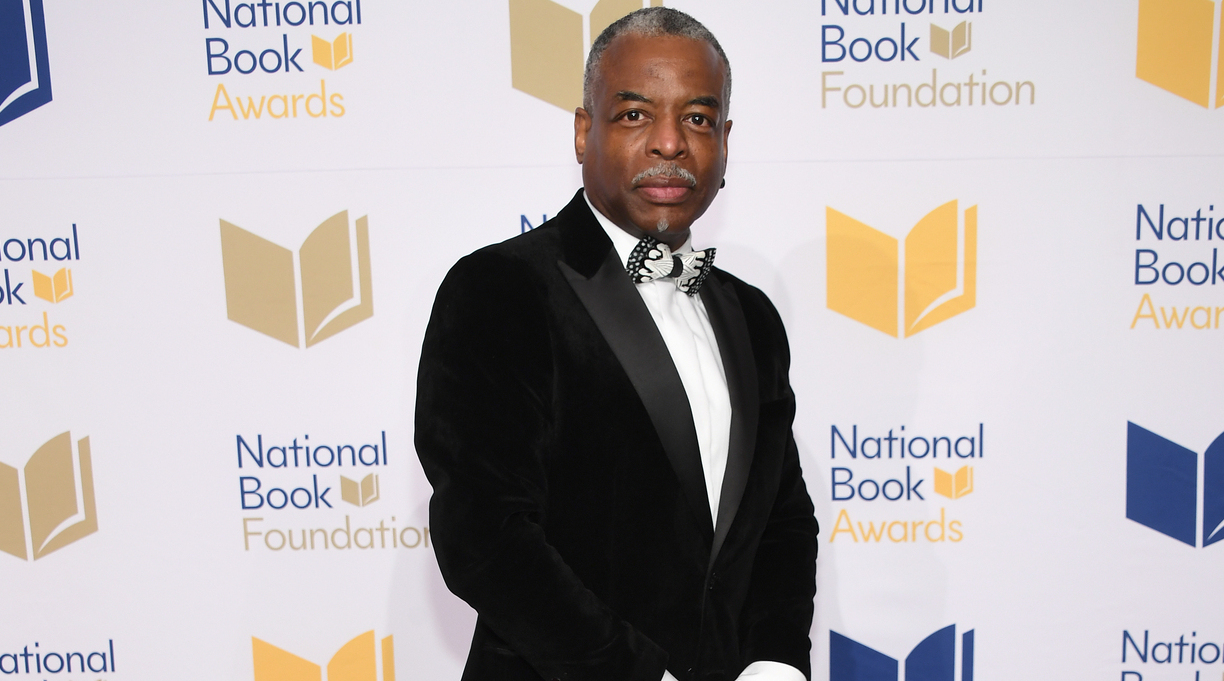 The PEN/Faulkner Foundation unveiled the longlist for its prestigious fiction prize Tuesday and announced that actor and Reading Rainbow host LeVar Burton will be honored as the first-ever PEN/Faulkner Literary Champion.

Ten books will compete for the PEN/Faulkner Award for Fiction, including Deesha Philyaw’s The Secret Lives of Church Ladies, which was a National Book Award finalist last year, and Yaa Gyasi’s bestselling Transcendent Kingdom.

The foundation also announced its new Literary Champion award, which will “recognize devoted literary advocacy and a commitment to inspiring new generations of readers and writers.” Burton, a longtime literacy activist, was named the first winner.

“As we move forward out of a time when alternative facts and mendacious propaganda shaped public opinion, the work you do through the PEN/Faulkner Award, and your committed investment in DC schools, has never been more important,” Burton said in a statement. “I couldn’t be more honored to be the inaugural PEN/Faulkner Literary Champion.”

A shortlist of five finalists for the PEN/Faulkner Award will be revealed in March, with the winner announced the following month.