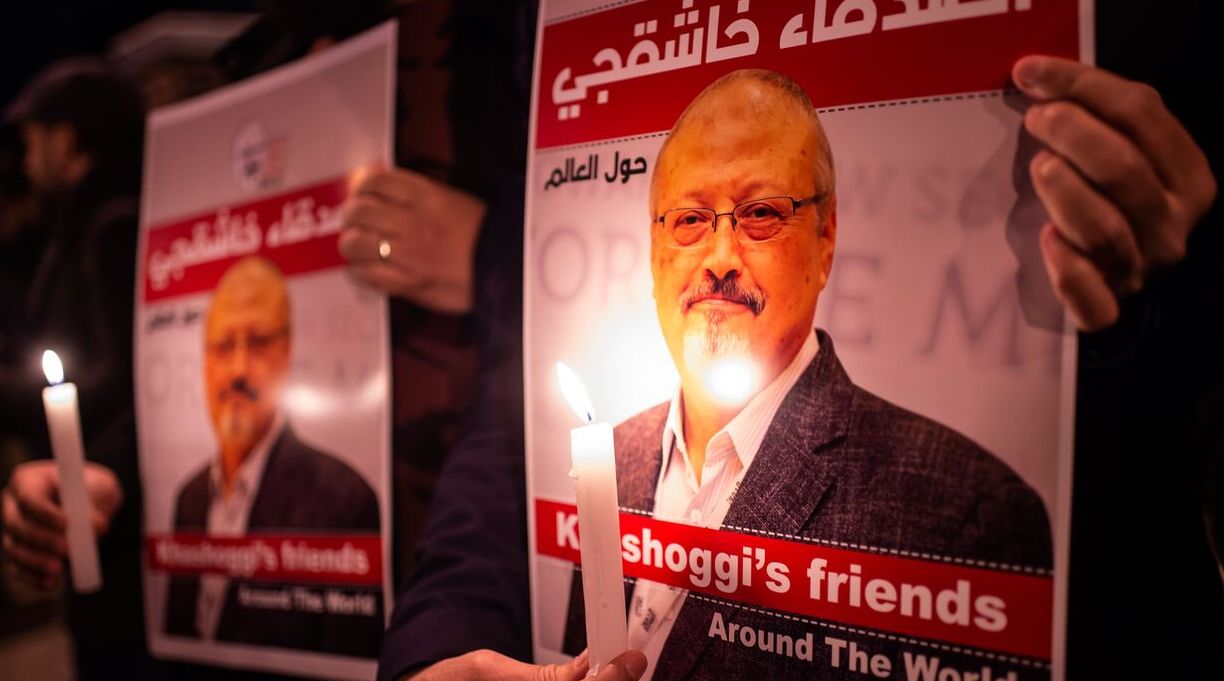 In his new book, former Secretary of State Mike Pompeo dismisses Jamal Khashoggi, the Washington Post columnist who was assassinated in Turkey, as an “activist,” NBC News reports.

The Republican politician writes about Khashoggi in Never Give an Inch: Fighting for the America I Love, which was published Tuesday by HarperCollins imprint Broadside Books. A critic for Kirkus wrote of the book, “Pompeo proves that one can be a dedicated Trumper and also endlessly self-serving.…Just the thing for Biden haters and insurrectionists.”

In the book, Pompeo, a former congressman who served as secretary of state under Donald Trump for almost three years, addresses the murder of the dissident Khashoggi, who was killed in the Saudi consulate in Istanbul in 2018. The CIA—which Pompeo directed from 2017 to 2018—believes that Khashoggi was killed on the orders of Mohammed bin Salman, the crown prince of Saudi Arabia.

“[Khashoggi] didn’t deserve to die, but we need to be clear about who he was—and too many in the media were not,” Pompeo writes in the book. He calls Khashoggi an “activist,” and says that he was a journalist “to the extent that I, and many other public figures are journalists. We sometimes get our writing published, but we also do other things.”

In a statement posted to Twitter, Fred Ryan, the publisher and CEO of the Washington Post, sharply criticized Pompeo, writing, “It is shocking and disappointing to see Mike Pompeo’s book so outrageously misrepresent the life and work of Washington Post columnist Jamal Khashoggi.…It is shameful that Pompeo would spread vile falsehoods to dishonor a courageous man’s life and service—and his commitment to principles Americans hold dear—as a ploy to sell books.”