Prince Harry Will Publish a Memoir Next Year 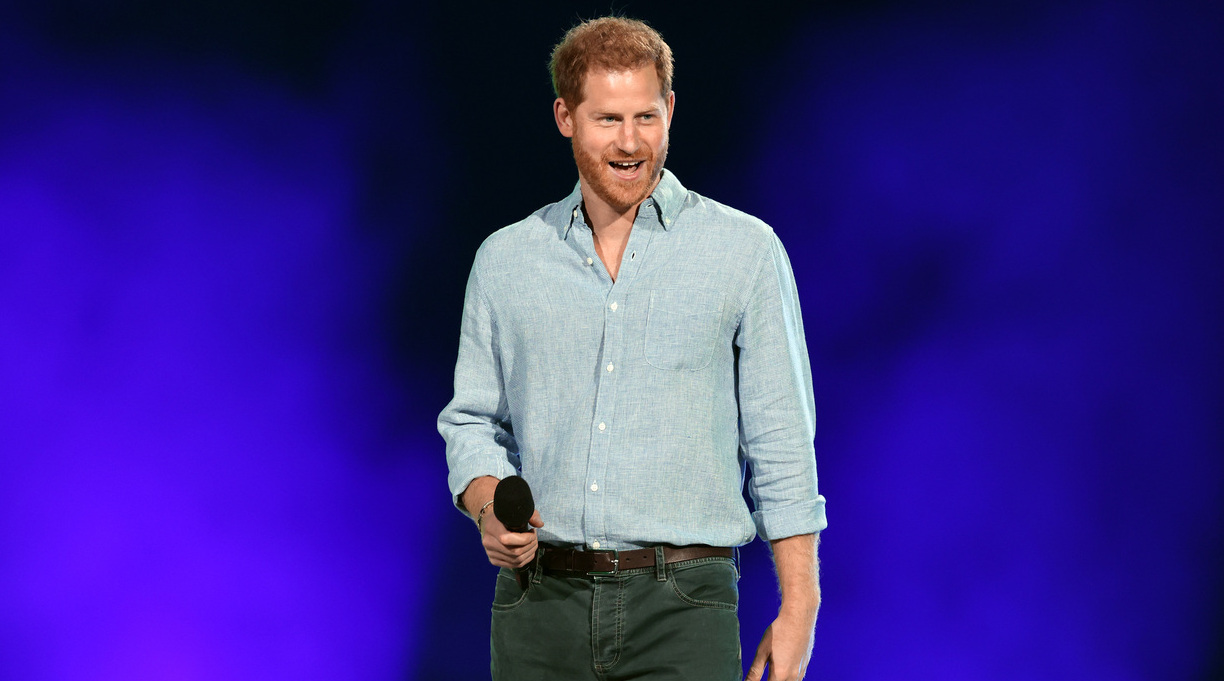 Prince Harry, Duke of Sussex, will tell the story of his life in a memoir scheduled for publication in late 2022.

Publisher Random House made the announcement on Twitter, writing, “In an intimate and heartfelt memoir from one of the most fascinating and influential global figures of our time, Prince Harry will share, for the very first time, the definitive account of the experiences, adventures, losses, and life lessons that have helped shape him.”

Breaking news! Random House is honored to announce a forthcoming memoir by Prince Harry, The Duke of Sussex, to be published globally in late 2022. pic.twitter.com/NUzXwntuKq

Harry and his wife, Meghan, Duchess of Sussex, have been two of the most talked-about members of the British royal family in recent years. The couple made global headlines in January 2020 when they announced they were stepping back as senior members of the House of Windsor.

In a statement to the Associated Press, Harry said, “I’m writing this not as the prince I was born but as the man I have become.…I’m deeply grateful for the opportunity to share what I’ve learned over the course of my life so far and excited for people to read a firsthand account of my life that’s accurate and wholly truthful.”

Random House said the book “will offer an honest and captivating personal portrait, one that shows readers that behind everything they think they know lies an inspiring, courageous, and uplifting human story.” The book will be co-written with Pulitzer Prize-winning journalist J.R. Moehringer, author of the memoir The Tender Bar, Page Six reports. Moehringer was also a ghostwriter on memoirs by tennis champ Andre Agassi and Nike co-founder Phil Knight.

Meghan made her literary debut earlier this year with The Bench, a children’s picture book about fathers and sons.

All of Harry’s proceeds from the memoir, as yet untitled, will be donated to charity, the AP reports.