What Early Readers Have Learned From Prince’s Memoir 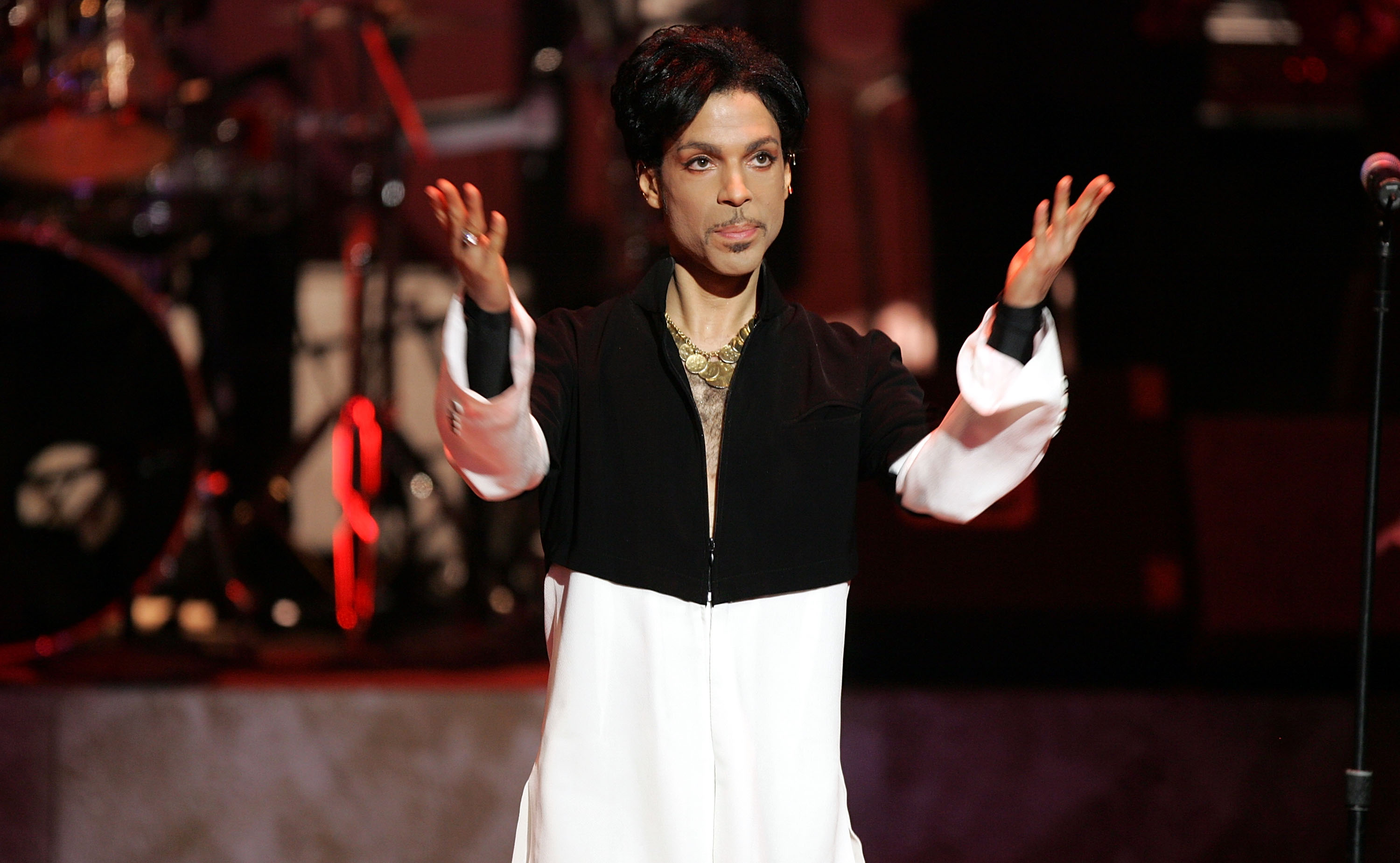 The long-awaited memoir from the late music legend Prince has finally arrived, and journalists report that it sheds some light into the life of the mysterious singer-songwriter.

The Beautiful Ones, co-written by Dan Piepenbring, was released on Tuesday to mostly positive early reviews. In a starred review, Kirkus called the book “a tantalizing half-finished self-portrait in both words and images” and “a poignantly intimate, revelatory read for Prince fans and music lovers.”

Among the revelations in the book is the fact that Prince didn’t care for Katy Perry and Ed Sheeran, two of the world’s biggest pop stars, CNN reports.

“We don't like [their music] no matter how many times they play it,” he wrote.

He was a fan, however, of cartoon movies. Piepenbring accompanied Prince to a private screening of Kung Fu Panda 3, which the pop star seemed to enjoy, the BBC reports.

“Right when the credits rolled he got up and skipped down the stairs,” Piepenbring wrote. “He was wearing these light-up sneakers. He was so childlike in that moment. I know he also liked Finding Nemo. He enjoyed these fairy tales.”

Prince also hoped that his memoir would be an extension of his social-justice activism.

“He also saw the book as a way to extend the activism that he had begun, especially his work with Black Lives Matter,” Piepenbring said. ”'Could it solve racism?' That really stopped me in my tracks. To sit in a room with him and lock eyes with him and to hear him utter that question. Something that feels impossible in any other context, in that context suddenly feels natural, and makes you bristle with excitement.”

As of Wednesday afternoon, The Beautiful Ones was the No. 2 bestselling book on Amazon.