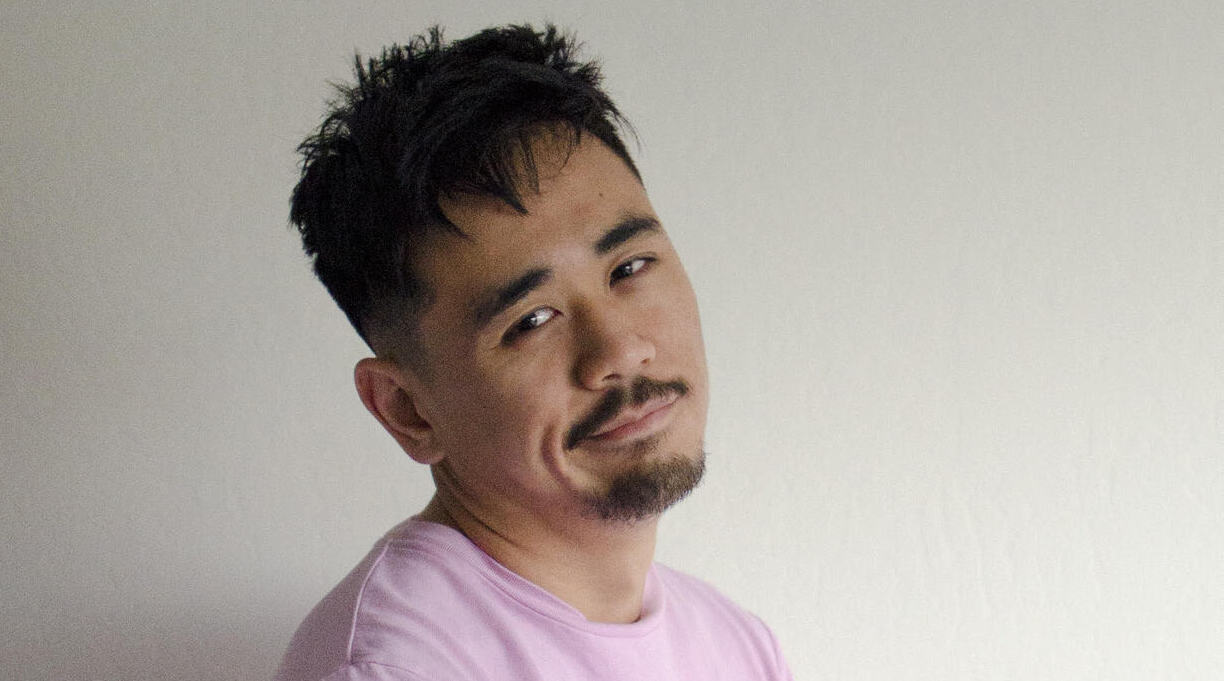 The Publishing Triangle revealed the winners of its annual literary awards, which honor “the best LGBTQ fiction, nonfiction, poetry, and trans literature,” on Wednesday.

Anthony Veasna So won the Ferro-Grumley Award for LGBTQ fiction for his debut story collection, Afterparties. So, who died in 2020 at the age of 28, is the first person to receive the award posthumously; his book previously won the National Book Critics Circle’s John Leonard Prize for a first book in any genre.

The Randy Shilts Award for gay nonfiction went to Brian Broome for Punch Me Up to the Gods, his memoir of growing up Black and gay in Ohio. Broome’s book was the winner of the 2021 Kirkus Prize in nonfiction.

Robert Jones Jr. was named the winner of the Edmund White Award for debut fiction for his novel The Prophets, previously a National Book Award finalist.

Ari Banias won the Publishing Triangle Award for trans and gender-variant literature for his poetry collection A Symmetry, while Briona Simone Jones took home the Judy Grahn Award for lesbian nonfiction for Mouths of Rain: An Anthology of Black Lesbian Thought.

The Thom Gunn Award for gay poetry went to John Keene for Punks, and the Audre Lorde Award for lesbian poetry was given to Cheryl Boyce Taylor for Mama Phife Represents.