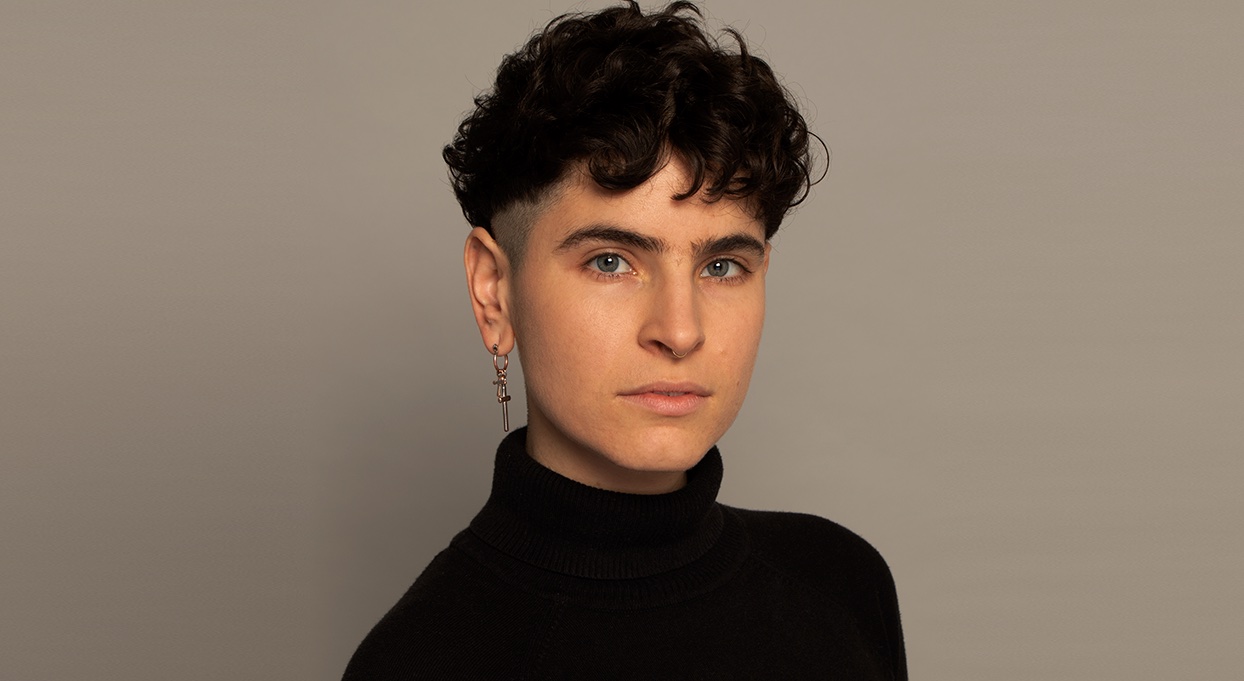 The Publishing Triangle announced the winners of its annual awards for LGBTQ literature on Wednesday.

The Edmund White Award for debut fiction went to Julia Serano’s 99 Erics, a satire about a bisexual author writing a novel about dating 99 people named Eric.

The Publishing Triangle Award for Trans and Gender-Variant Literature went to Hil Malatino’s Trans Care, about care labor and ethics in trans communities.

Jenn Shapland took home the Judy Grahn Award for Lesbian Nonfiction for her debut book, My Autobiography of Carson McCullers, and Eric Cervini received the Randy Shilts Award for Gay Nonfiction for The Deviant’s War: The Homosexual vs. The United States of America.

The Triangle Awards were launched in 1989. Previous winners have included Ocean Vuong for On Earth We’re Briefly Gorgeous, Jericho Brown for The New Testament, and Alison Bechdel for Fun Home.