Pulitzer Prize Winners for 2022 Are Revealed 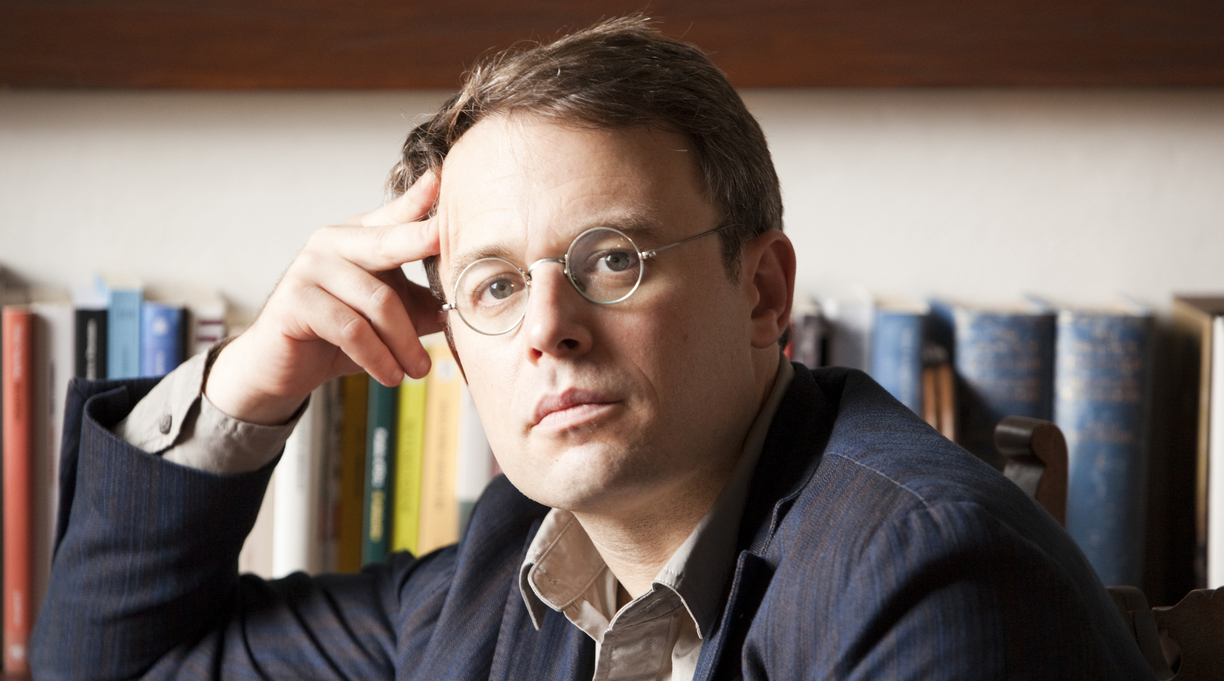 The winners of the 2022 Pulitzer Prizes were announced Monday afternoon, with Joshua Cohen, Andrea Elliott, and Winfred Rembert among the writers taking home the awards.

Cohen took home the fiction award for The Netanyahus, which a critic for Kirkus called “a novel that is as enjoyable as it is intelligent: a truly brilliant book and a remarkable achievement” in a starred review. The novel was previously a finalist for the National Book Critics Circle Award.

Elliott was named the general nonfiction winner for Invisible Child, about a young girl growing up in poverty in New York. Elliott won a Pulitzer Prize in 2007 in feature writing for articles she wrote for the New York Times.

Rembert, the artist who died last March, won the biography award for Chasing Me to My Grave, his memoir of growing up in Jim Crow–era Georgia. A reviewer for Kirkus called the book, co-authored with Erin I. Kelly, “an ultimately uplifting journey from the ugliness of virulent racism to the beauty of art.”

Diane Seuss was named the winner in the poetry category for frank: sonnets, which previously won the National Book Critics Circle Award, the Los Angeles Times Book Prize, and the PEN/Voelcker Award.