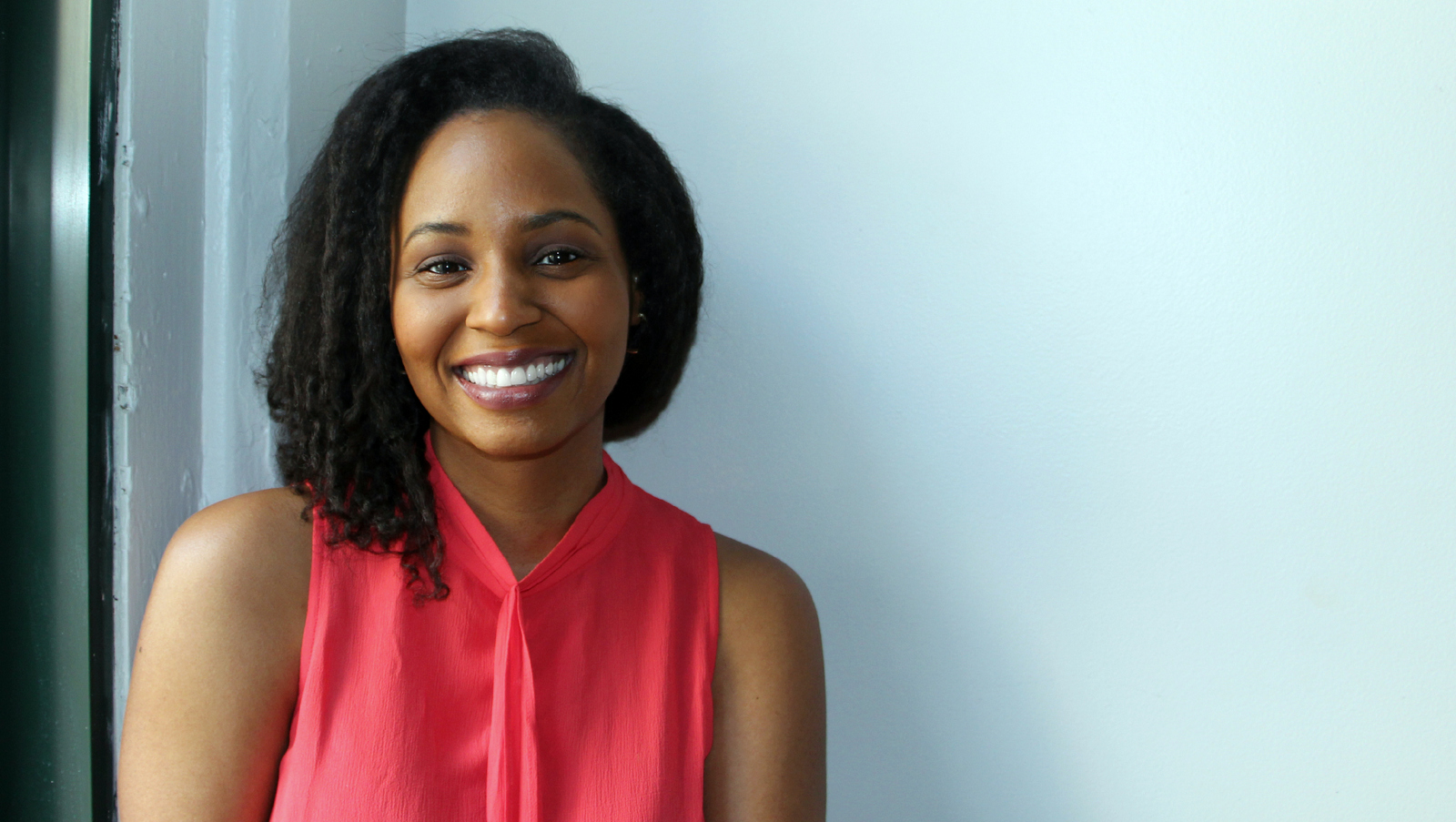 I’m seeing a lot of proposals responding to the election and current political climate. I’ve been selective with them because the answers to the problems we face seem either really simple and don’t warrant book-length treatment or they seem really difficult, which I feel requires more time and distance away from the whole thing. Still, the proposals keep rolling in. Lots of smart writers are offering their takes, their analyses, or their solutions.

I’m full of book ideas! I’d love to do a book on the politics of fashion. Hoodies, for example, have become a way to express solidarity with young black men killed by police. After Trayvon Martin, my social media timelines were full of people posting photos of themselves in hoodies. Actors, athletes, and media personalities all got into it. There was criticism that the hoodie photos were part of a cheap, lazy, hashtag-driven movement that didn’t count as protesting. But I see it differently. The hoodie itself became a symbol. This is not unprecedented. Coco Chanel made a splash designing pants for women. Can you imagine the thrill—or the outrage, depending on who you are—of seeing Katharine Hepburn in pants on film for the first time? My point is, the clothing we wear holds political power, whether it’s women shunning corsets in the 1910s or burkinis today. I’d love a book that got into the trajectory of that and tied itself to issues happening today.

I’m also very interested in doing a book on technology as a method of segregation.

And did I mention I’m obsessed with doing a book on music? And a book about the black press?!

Beacon Press is a special place. It’s independent publishing at its finest. We have really excellent leadership, and two years in, I appreciate the amount of editorial brainpower behind each manuscript. We editors really get our hands dirty. Sometimes it’s coming up with our own book ideas and finding great writers for them. Sometimes it’s lending our ears to another editor whose book idea is promising but mostly half-baked. I’ve been on the receiving end of this spirit of collaboration several times now, and it’s always superhelpful. I haven’t seen that other places I’ve worked.

Probably most unique about my specific corner of the industry is that I work remotely. That’s pretty uncommon for an acquisitions editor. I adore it.

The publishing industry needs to become more racially diverse. No ifs, ands, or buts about it. There are fewer editors of color now than there were when I started out 15 years ago. That’s shameful. We’ve got to do better.

As I understand it, a few of the big publishers have initiatives now to help with this. And there are programs popping up to mentor young people in publishing going through those tough, really lean years. These are good signs. I hope it’s genuine and lasting.