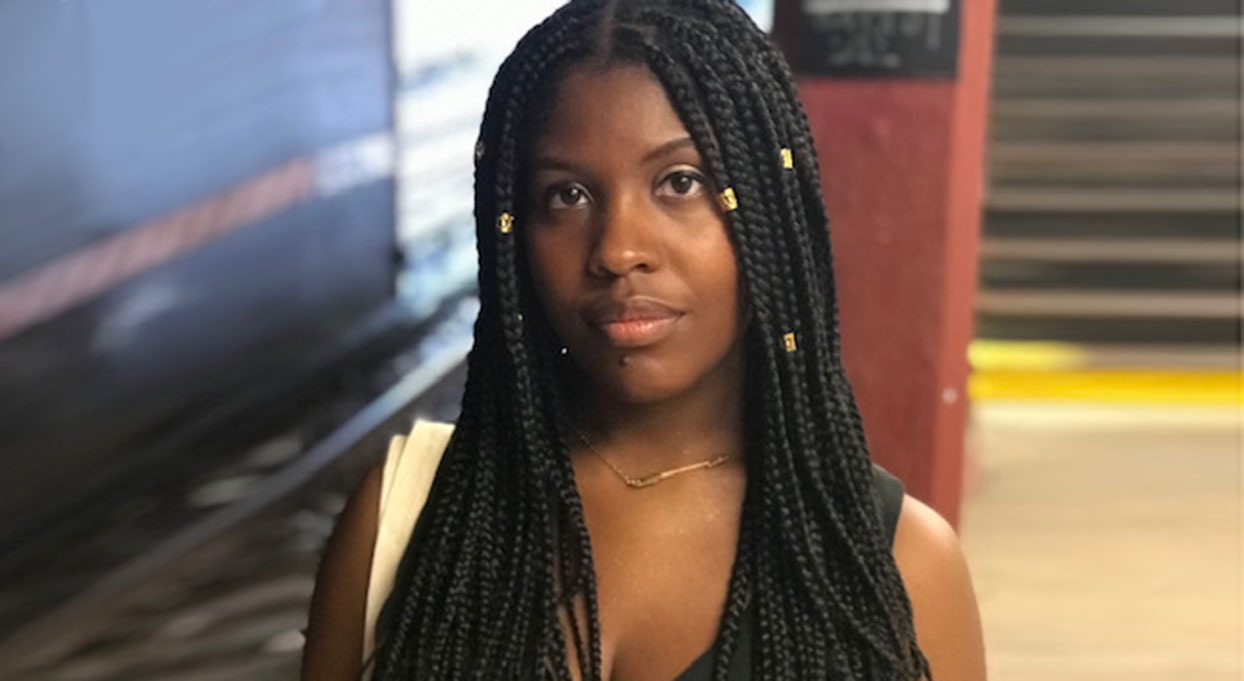 Raven Leilani is adding yet another award to her impressive collection of literary prizes.

The author won the 2021 Swansea University Dylan Thomas Prize for Luster, her debut novel. The book follows a young New York artist who moves in with her older lover and his mysterious wife. In a starred review, a critic for Kirkus called the novel “sharp, strange, propellant—and a whole lot of fun.”

Namita Gokhale, the chair of judges for the Dylan Thomas Prize, praised the book as “an accomplished and fearless novel that carries the ache, uncertainty and vulnerability as well as the harsh reality of being a young black woman in America,” and called Leilani “an astonishingly original new voice.”

Luster previously won the Kirkus Prize, the Center for Fiction First Novel Prize, and the National Book Critics Circle’s John Leonard Prize, which is given to an outstanding debut book in any genre.

Leilani beat out five other authors for the award, including Catherine Lacey for Pewand Rye Curtis for Kingdomtide.

The Dylan Thomas Prize, which comes with a cash award of about $28,000, was established in 2006, and is given each year to an English-language book written by an author aged 39 or under. Previous winners have included Nam Le for The Boat, Maggie Shipstead for Seating Arrangements, and Max Porter for Grief Is the Thing With Feathers.