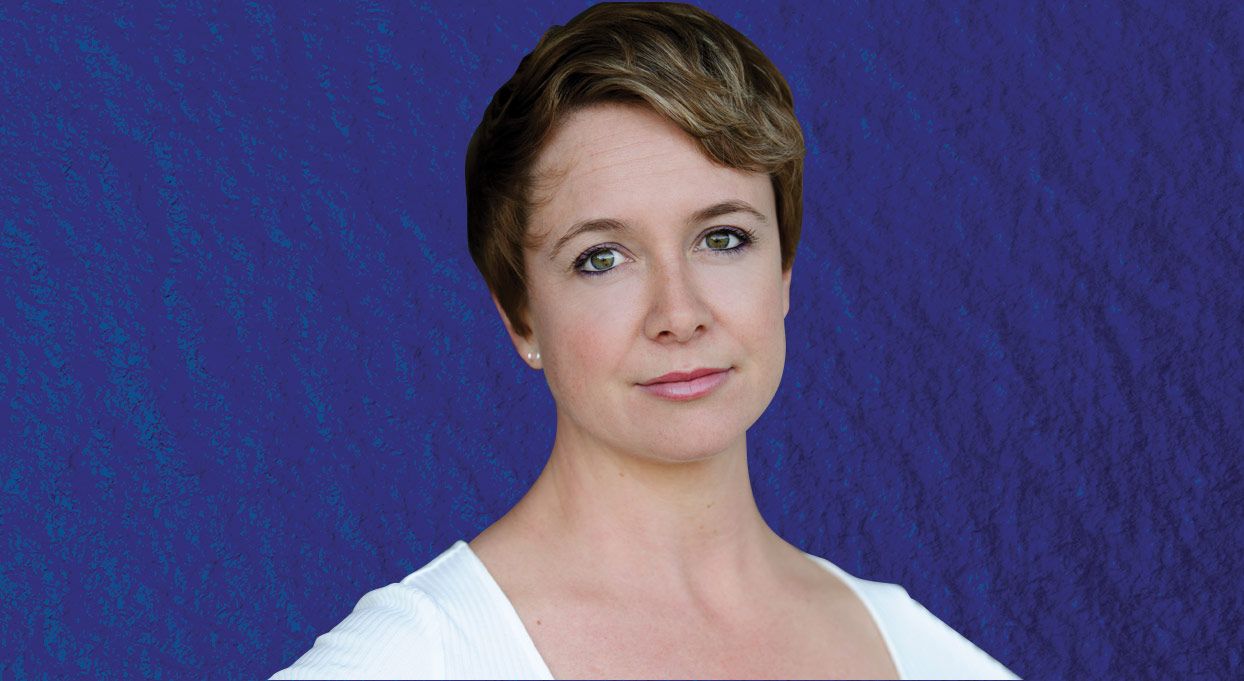 Each day, it seems, brings more distressing news about the environment, whether it’s the rapidly rising global temperatures, wildly unpredictable weather patterns, or ceaseless degradation of the habitats of animal species of all varieties. That’s why books such as Rebecca Giggs’ Fathoms: The World in the Whale (Simon Schuster, July 28) are so important. In this beautifully written and enchanting debut book, which will remind many readers of both Robert Macfarlane and Rachel Carson, Australian science and nature writer Giggs opens our eyes to the epic biological and mythical proportions and potential of the largest animal on the planet. Fathoms is not just an urgent plea for whales and the oceans; it’s a necessary reminder, rendered in luminous prose, of the interconnectedness of all the flora and fauna on Earth. As our reviewer wrote in a starred review, “Giggs presents the bounty of [her] scholarship in crisp, creatively written chapters addressing the many layers of the whale population’s unique physiology and evolutionary history, sociality, above-water balletic athleticism, and enigmatic ‘biophony’ of their vocalizations. Most importantly, she analyzes how their behavior can be predictive for the Earth’s future.” I spoke with the author via Zoom from the U.K.; the conversation has been edited for length and clarity.

Some years ago, I was at a whale beaching near my home in Perth. There was a huge crowd, and everybody had different explanations for why the whale was stranded. Some people thought it was sick; some had an idea that it had been attacked by predators like sharks or killer whales; one person even had a theory that beachings were somehow connected to falling stars. I thought there was something interesting about the way people understand events and causation in the natural world. Later, I read about a sperm whale washed up in Spain with a stupendous medley of objects in its stomach. There was an itemized list, including a flattened greenhouse and a bunch of ropes and flowerpots. It’s not just that there’s something inherently visceral and upsetting about that image—the physicality of all that plastic inside this amazingly symbolic animal—but also that the greenhouse is the metaphor, the allegorical trope, that we use to describe the warming climate. So here was this icon of the 1980s environmental movement [“Save the Whales,” etc.] literally consuming the icon of climate crisis.

Throughout, you put such metaphors to great use, resulting in clear yet never heavy-handed advocacy. Talk more about your approach.

A lot of those issues can seem vast and bodiless and abstract, but I had this creature through which I could tell this story of global change. I’m always drawn to the uncanny. How does a whale come to consume pairs of jeans and golf balls? I don’t want my writing to be didactic. I feel like you engage a broader set of people if you stick to story.

Do you have a favorite whale?

The strap-toothed beaked whale, which we rarely see. It has markings like a panda bear and a long beak like a porpoise even though it’s much larger than a porpoise. The male also has two tusks that grow out of the lower jaw, and as it ages, these tusks wrap around the upper jaw. So as the whale grows older, it has to become much more agile in hunting because it literally can’t open its mouth as wide as it could when it was younger. That’s the other aspect of the story that really drew me to it initially—that whales are these incredibly mysterious animals. Even in an age of Google Earth, there are still huge animals that we very rarely encounter. At the same time, they’re washing up with plastic not just from commercial fisheries, but from our domestic spaces as well. That dissonance between the strange and the familiar was very much at the top of my thinking.

Mystery and hope are two of the central motifs of the book. Are there pieces of nature that are irretrievable? Where do you find your hope?

At the core of this book is the question of how we stay open to hope in a natural world that seems to be so haunted by human problems. After having looked at what happened in the 1980s anti-whaling movement, I found strands of resilience in that narrative. Although it may be humiliating to discover that our lives affect stupendous wildlife in even the most remote environments, we should see that to some extent, being intertwined in the lives of those animals indicates that we can also take small actions to restrain ourselves from those effects. And it gives you a way to imagine what you do here has an impact all the way out there, because of course we can empathize with whales in a way that we can’t empathize with things like icebergs melting or the ozone layer depleting.

What should we be doing on a daily basis?

Let me take one step back, which is to point to the fact that the 1980s anti-whaling movements really were the emergence of a global environmental citizenry, one of the first occasions where people were called to take responsibility for something that they may never see in a place on the globe that they may never visit. I think that’s a model of citizenry to hold on to. I also didn’t want to provide a prescriptive list of actions, because I really believe that for people to be engaged with their environment, it requires them to do an accounting of what their talents are, what their means are, and what communities they belong to. It’s important for people to find a meaningful way for them where they are in that moment, because I really think that you get more hopeful as you make yourself useful. And there’s no point in me prescribing people a very systematic way of making change. I think everyone does that in their own life.

I think your impulse is right on, because once you start prescribing things, you’re going to lose attention quickly, or get push back, even from people with good intentions.

I do think that’s another significant way to kind of get into people’s hearts—that mystery and enchantment. I think we all love to imagine that the world is wilder than we’ve met it, and it gives us hope, even just thinking about the senses in the animals that we do know. With whales, think about their ability to be sensitized to Earth’s magnetic forces. What is it like to have a sense like that? It’s barely imaginable to us, that powerful sense. And this is part of the reason that people’s connections to animals are so strong. They open up different ways of experiencing the world we know and suggest that our understanding is limited—but limited in a really haunting and magical way.