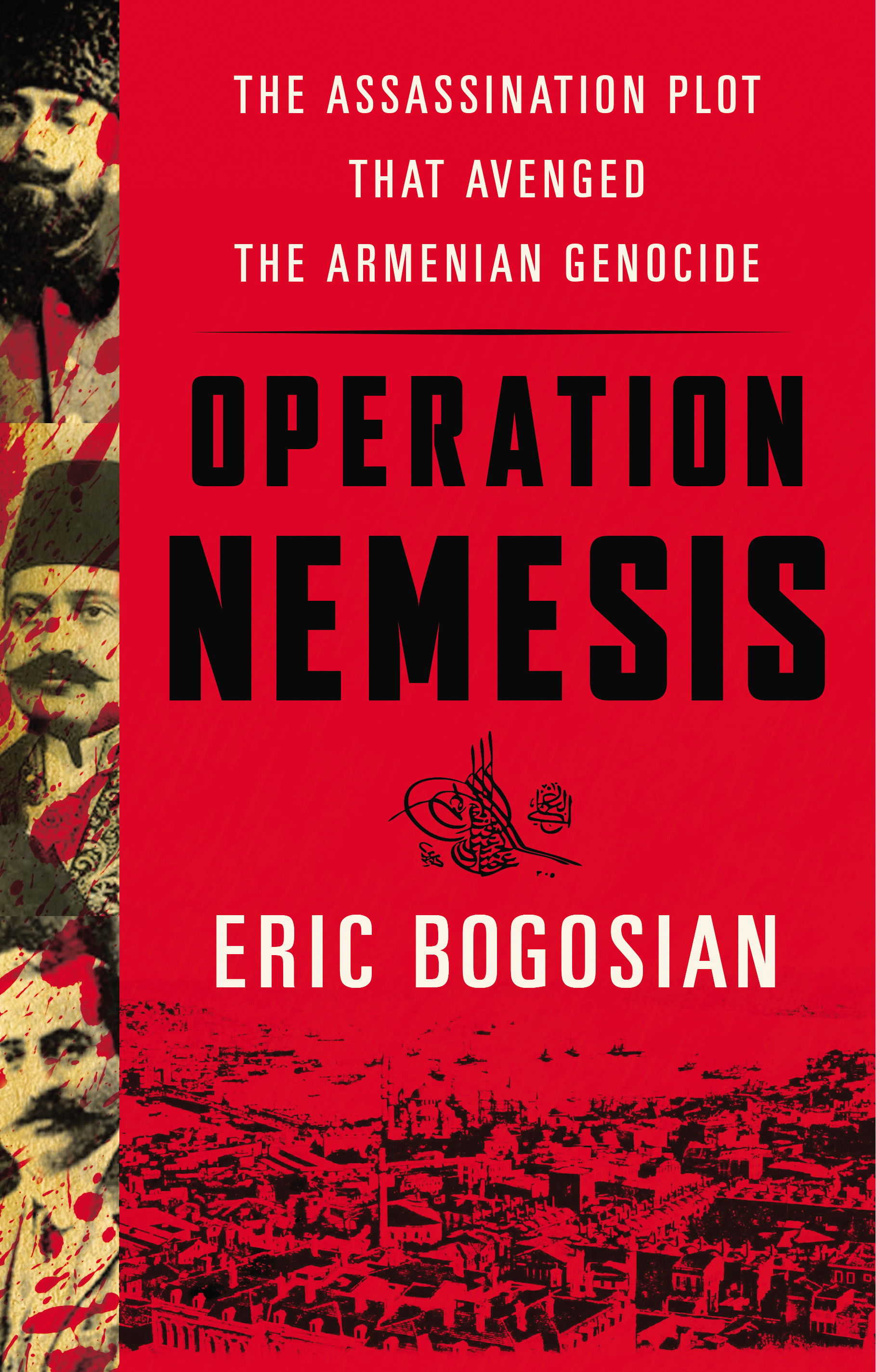 This April marks the 100th anniversary of the beginning of the Armenian genocide, which is, Turkish deniers notwithstanding, widely considered the first modern genocide—and which resulted in the deaths of between 1 and 1.5 million Armenians.

Four upcoming/recent books ably address the history of this tragedy, each with a different angle on the subject matter—listed alphabetically:

Operation Nemesis: The Assassination Plot that Avenged the Armenian Genocide by Eric Bogosian

In this examination of the life of genocide survivor Soghomon Tehlirian, who sought revenge for the massacre of his people, Bogosian “gives a clear, concise view of Turkey’s history in the 20th century, and it’s not pretty.”

Four Years in the Mountains of Kurdistan by Aram Haigaz

Haigaz’s richly detailed account of his personal persecution by the Ottoman Turks was first published in Armenian in 1972 (the author died in 1986). This current version, condensed and edited by his daughter, provides eye-opening firsthand “testimony to a young man’s courage in the face of unspeakable horror.”

“They Can Live in the Desert but Nowhere Else”: A History of the Armenian Genocide by Ronald Grigor Suny

Kirkus called this historical study an “authoritative examination of unspeakable horrors.” Suny, whose great-grandparents were victims of the genocide, clearly and forcefully chronicles the many fateful decisions by the Ottoman Turks during that time, many of which led directly to the “vengeance and terror” that characterized the period.

There Was and There Was Not by Meline Toumani

Published in 2014, Toumani’s vital account of her struggle with her Armenian-American identity is a tour de force of a memoir, “a moving examination of the complex forces of ethnicity, nationality and history that shape one’s sense of self and foster, threaten or fray the fragile tapestry of community.” One of Kirkus’ Best Books of 2014 and a finalist for the National Book Critics Circle Award for autobiography, this is a sincere, soul-searching exploration of how the genocide and its aftermath has affected Armenians and their descendants, even 100 years later. —E.L.