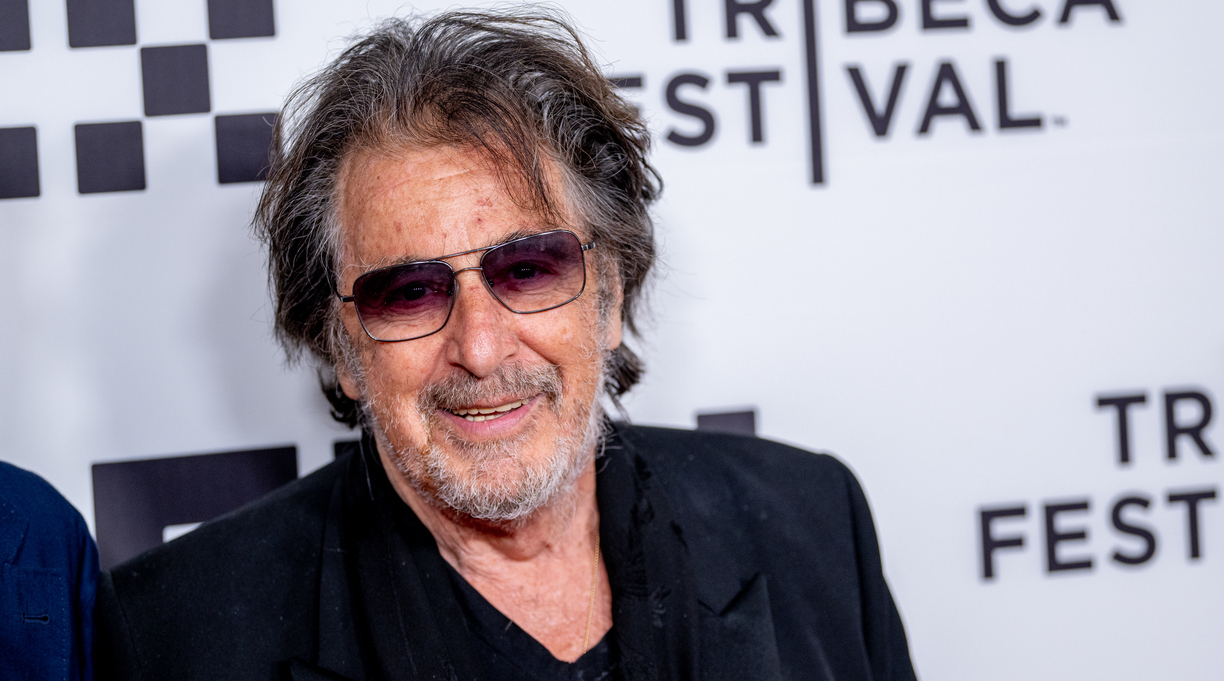 Legendary actor Al Pacino has a deal with Penguin Random House to write a memoir, according to Page Six.

The website cites unnamed sources who claim that the movie star is closing a deal with the megapublisher and will be working with the editing team responsible for Will Smith’s bestselling 2021 memoir, Will.

Pacino is one of America’s most recognizable actors. He made his film debut in 1969 with Me, Natalie and rose to national fame in 1972 with his role as Michael Corleone in the blockbuster The Godfather.

He’s known for his roles in Serpico, Dog Day Afternoon, Scarface, Dick Tracy, and Heat, and he won an Oscar in 1992 for Scent of a Woman. He most recently starred as businessman Aldo Gucci in the 2021 drama House of Gucci.

Pacino’s autobiography would almost certainly cause a stir in the publishing world. Celebrity memoirs frequently sell well for publishers; recent bestsellers penned by actors have included Viola Davis’ Finding Me and Molly Shannon’s Hello, Molly!, while Matthew Perry’s Friends, Lovers, and the Big Terrible Thing, set for release next month, is one of the year’s most anticipated titles.