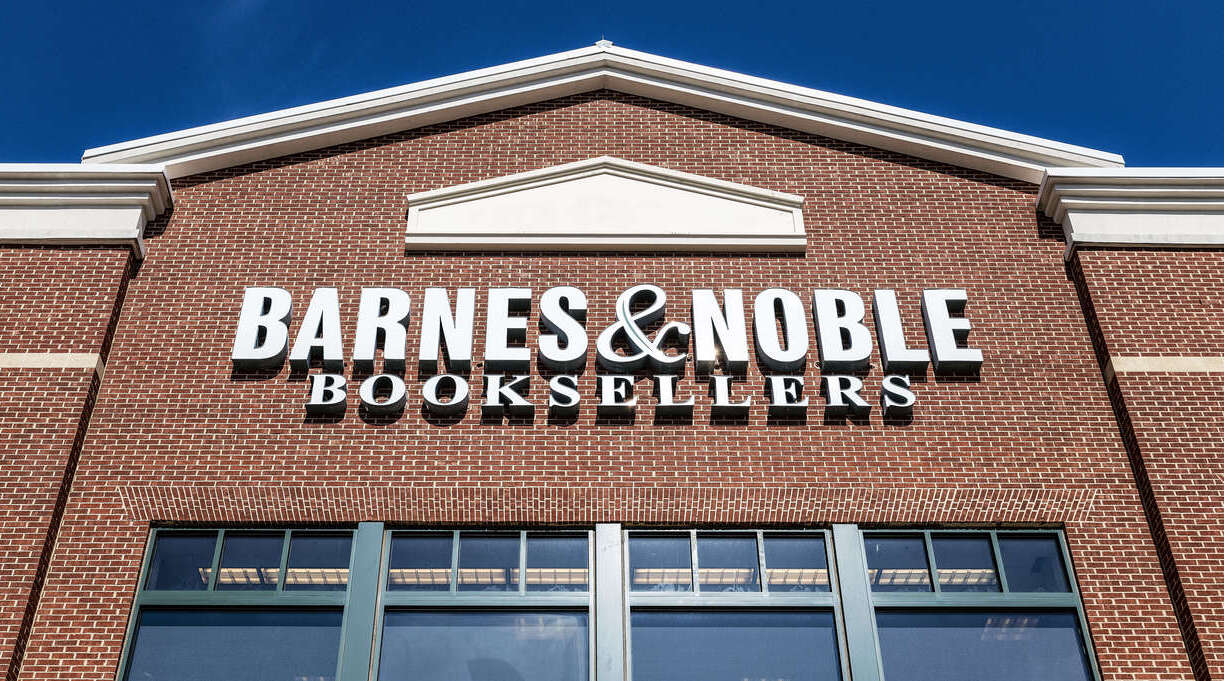 Two Republican politicians in Virginia want a court to prohibit Barnes & Noble from selling two books—including one of the most banned titles in recent years—to readers under the age of 18, the Washington Post reports.

Tim Anderson, a state delegate, and Tommy Altman, a tattoo shop owner who’s running for a U.S. House seat, are requesting restraining orders against the bookseller that would keep it from making the books—Maia Kobabe’s Gender Queer and Sarah J. Maas’ A Court of Mist and Fury—accessible to minors.

The two have already won a victory in their quest to restrict the books. Last week, a judge in Virginia Beach ruled that there was probable cause that both books were legally obscene.

Gender Queer, a graphic memoir by Maia Kobabe, was the most challenged and banned book of 2021, according to the American Library Association. The book is Kobabe’s story of growing up nonbinary and asexual.

A Court of Mist and Fury is a young adult fantasy romance novel. It’s being challenged in Brevard County, Florida, as well, by a group called Moms for Liberty.

Anderson and Altman are also seeking to have the books removed from Virginia Beach public schools, and have scored a partial victory already: The city’s school board voted last week to remove Gender Queer from its school’s shelves.

In a statement to the Post, Barnes & Noble said, “We ask that our customers respect our responsibility to offer this breadth of reading materials, and respect also that, while they chose not to purchase many of these themselves, they may be of interest to others.”