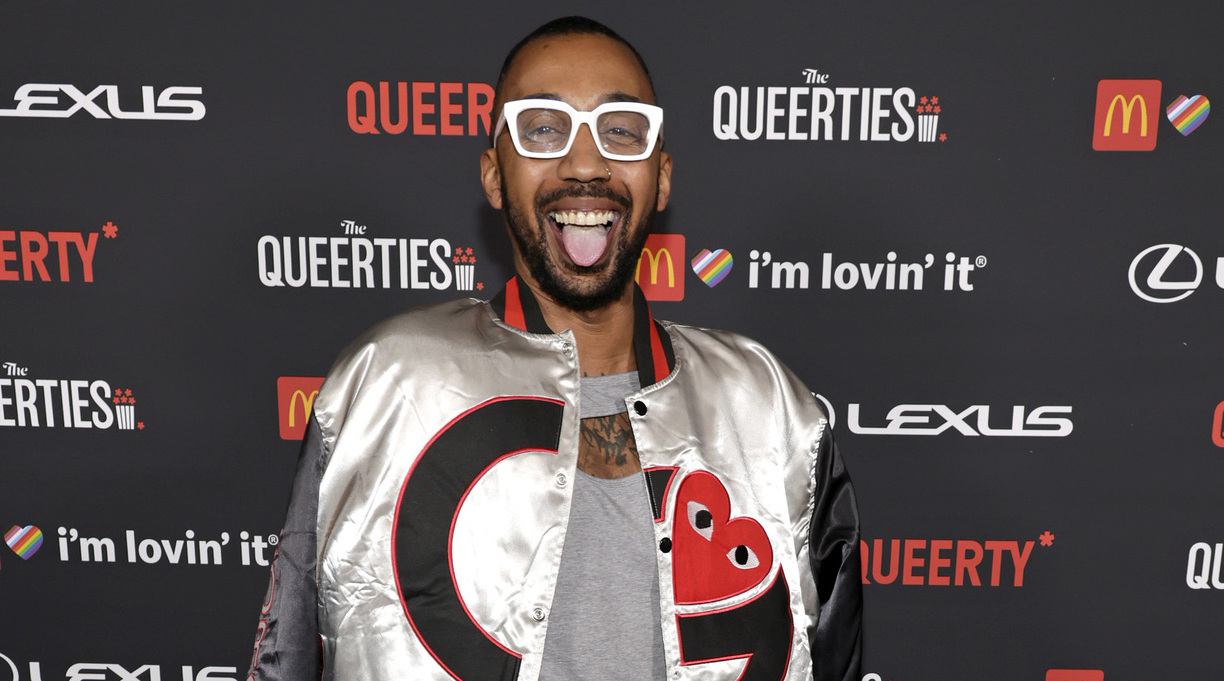 The American Library Association unveiled its list of the 10 most challenged or banned books of 2021, with titles by Maia Kobabe, Jonathan Evison, and George M. Johnson taking the top spots.

All of the top three most challenged books deal with LGBTQ+ issues. Kobabe’s graphic memoir Gender Queer, which ranked No. 1, was banned and restricted because of its content and “sexually explicit images.”

In a Washington Post opinion piece published last October, Kobabe reacted to the banning of Gender Queer and other LGBTQ+ books, writing, “Removing or restricting queer books in libraries and schools is like cutting a lifeline for queer youth, who might not yet even know what terms to ask Google to find out more about their own identities, bodies and health.”

Evison’s Lawn Boy ranked No. 2 on the list, followed by Johnson’s All Boys Aren’t Blue; both books feature LGBTQ+ content. Two other queer-themed books made the ALA list: Juno Dawson’s This Book Is Gay at No. 9, and Susan Kukin’s Beyond Magenta at No. 10.

The list included titles that have been frequently challenged in the past, including Angie Thomas’ The Hate U Give (No. 5), Sherman Alexie’s The Absolutely True Diary of a Part-Time Indian (No. 6), and Toni Morrison’s The Bluest Eye (No. 8).

Also making the ALA list were Ashley Hope Pérez’s Out of Darkness at No. 4 and Jesse Andrews’ Me and Earl and the Dying Girl at No. 7.