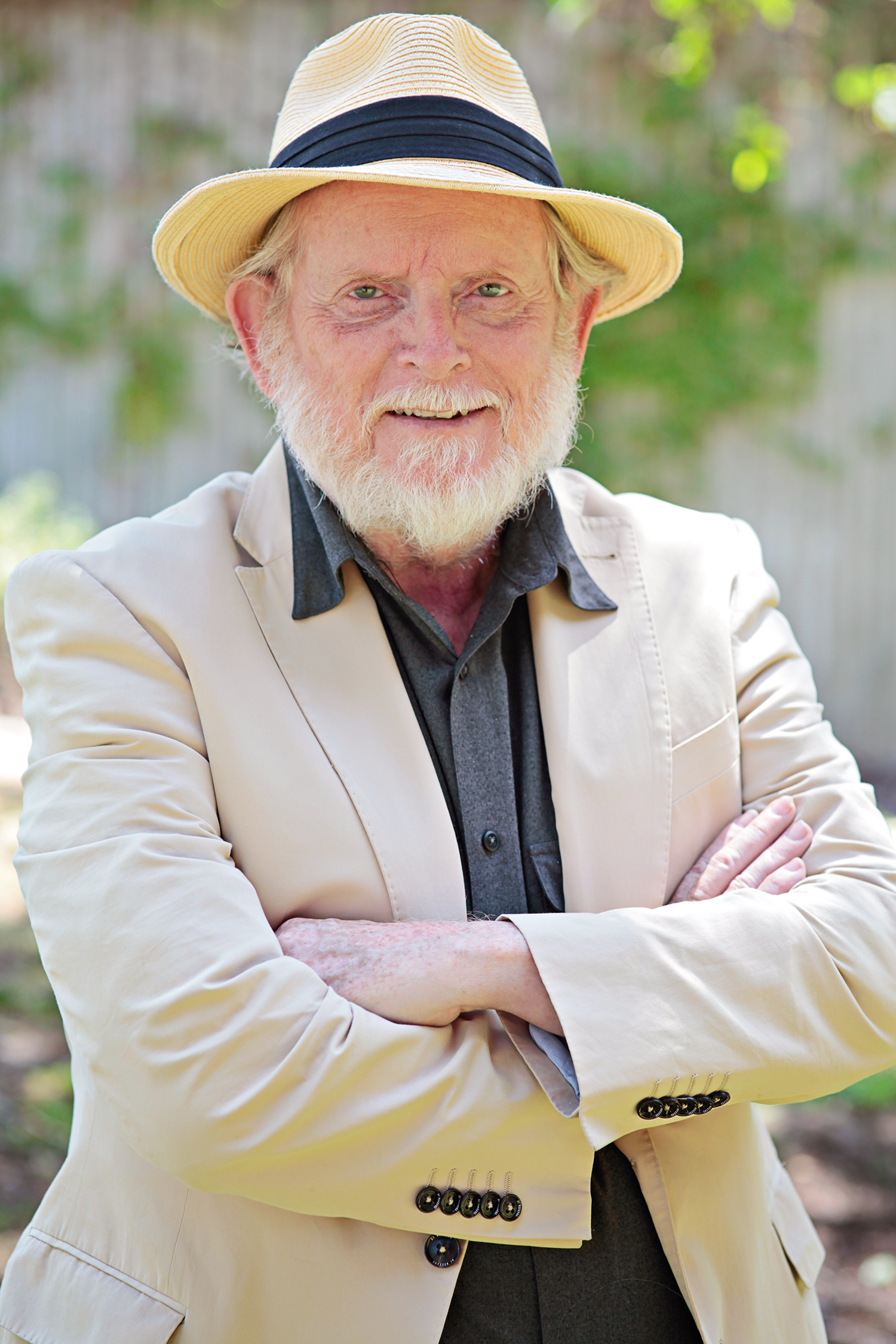 Whether they’re exploring the events of the day directly, or rather, as The Economist notes, using the occasion “as a spur to look at the Western world shaken out of its complacency,” many of the novels that have recounted the horror of September 11th, 2001 have done so with the utmost thematic intention.

Novelist Richard Bausch, however, has written a different type of novel surrounding 9/11: He describes Before, During, After as “a love story that is probably going against the grain of the tragedy it seems to be trying to be,” one in which 9/11 plays a circumstantial and philosophically peripheral role. “Of course, [9/11] is personal to everyone it’s happening to, but while that's going on there are other catastrophes that all of us go through in life. It just goes back to an old saying of mine that in fiction, the history's always backdrop,” Bausch says.

For the novel’s main characters, new couple Natasha Barrett, a senator’s aide, and Michael Faulk, an Episcopal priest, the chaos and confusion of 9/11 creates the conditions for an individual disaster—a rape, perpetrated by a stranger—as well as the ruin of the couple’s ability to communicate. As a Kirkus reviewer notes, “Bausch faithfully reproduces the high anxiety of the time, having us ponder the irony that strangers, rubbed raw, confide in each other while Natasha, consumed by irrational guilt, cannot confide in her darling Faulk.”

While the 9/11 narrative thread was not a central idea in the book’s initial conception – “it just seemed, as it unfolded, that it was making a pressure to be written that way,” Bausch explains—it nonetheless places Before, During, After in an ever-growing and specially scrutinized canon of “9/11 novels” including Jonathan Safran Foer’s Extremely Loud and Incredibly Close, Jay McInerney’s The Good Life and, more recently, Thomas Pynchon’s Bleeding Edge. But did Bausch anticipate the inevitable taxonomy as he was writing? “It didn't occur to me. If it had, I might have chickened out, because there's Falling Man and some pretty damn good books written about all that,” he says.

Like all those who were alive to remember it, Bausch has his own story of that fateful day (he was in New York City for a memorial service at the time). Consequently, like many books set around 9/11, the characters in Before, During, After experience the events much as their author did: As Julia Glass put it, “touched by it, scared by it, but not having lost anyone directly.” There is, regardless, great pain in the book, the particular kind characteristic of Bausch, a writer who, as another Kirkus reviewer suggests, is “a realist with a pronounced interest in domestic subjects, whose best stories are distinguished by characters whose complexity is simply and economically suggested.”

Bausch started the book in Memphis, worked on it in Knoxville, and continued it in Galway, Ireland with a fractured skull. “In American hospitals, they almost harass you to make sure you’re still breathing, to check your blood pressure,” he said. “In Ireland, they let you alone. They don't even insist you eat, although I hid the food for a little while because I thought they would. I wasn't hungry. I sat up most nights writing on my little Netbook working on the book. There wasn't really anything else to do.”

After his stay in the hospital, Bausch continued working back in Memphis, then returned to Ireland before finally finishing the book in Orange, California. Before, During, After is his 20th book of fiction, a noteworthy achievement in its own right, made perhaps more so by the fact that Bausch made an early career pledge to write 20 books. Now, Bausch regrets the “arbitrary” goal—“it’s one of those things you say when you’re young, and now you say, ‘What the hell was I thinking?’ ”—and maintains that he’d like to write “as many books as there is time to write them.

“That's my whole ambition, to just write books that do well enough so that they'll let me keep doing it,” he says. “It's no fun doing it, but having done it, it makes you feel good. You feel virtuous, even. But it's no crucible, really. It's work you like doing.”

Jordan G. Teicher is a New York-based writer and critic. His work has been published by Slate, NPR and the Los Angeles Review of Books.
MORE FEATURES
POPULAR KIRKUS STARS