Riley Keough to Star in Daisy Jones & the Six 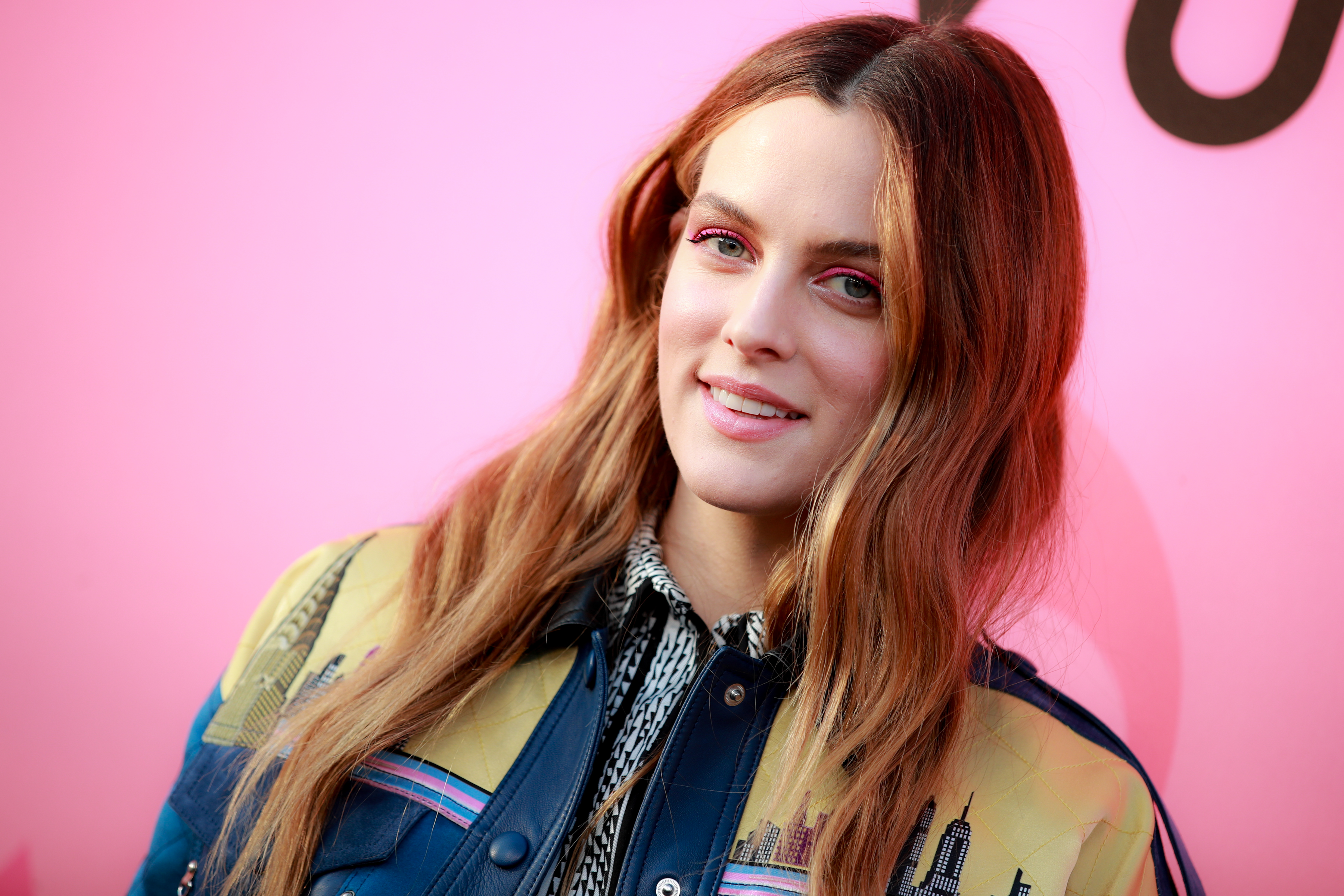 Daisy Jones the Six is getting ready to rock.

Independent Spirit Award nominee Riley Keough has been announced as the star of an upcoming Amazon Prime Video series, based on Taylor Jenkins Reid’s 2019 novel about a 1970s rock band’s breakup, according to Deadline. No premiere date has been set.

Reid’s novel was written in the style of an oral history, focusing on the difficult relationship between lyricist and singer Daisy Jones and the band The Six’s lead vocalist, Billy Dunne, and “how the addition of Daisy to The Six forever changes the chemistry of the band, for better and worse,” according to Kirkus’ reviewer, who gave the book a largely positive notice. However, the reviewer also pointed out that “the documentary-style writing detracts from the storytelling; it often feels gimmicky, as though the author is trying too hard for a fresh and clever approach.” It’s unclear whether the miniseries will adopt a similar documentary-film style.

New Zealander director Niki Caro will helm multiple episodes, per Deadline’s report; she previously directed the 2002 film Whale Rider, based on the 1987 YA novel by Witi Ihimaera, and will also direct the upcoming live-action remake of Disney’s Mulan. Reese Witherspoon is a co-executive-producer.

Keough’s film debut was in the 2010 rock-band biopic The Runaways, based on Cherie Currie’s 1989 memoir, Neon Angel, as Currie’s sister, Marie. She later memorably appeared in 2015’s Mad Max: Fury Road, and received an Independent Spirit Award nomination for her work in 2016’s American Honey. Most recently, she co-starred in a Netflix film adaptation of Susanna Jones’ 2001 novel, The Earthquake Bird. She’s set to appear in a movie version of Donald Ray Pollock’s gritty 2011 debut novel The Devil All the Time, with Robert Pattinson and It Chapter Two’s Bill Skarsgård.

Reid, who will act as a producer on the show, previously co-created and co-wrote the 2015 Hulu comedy TV series Resident Advisors, which ran for seven episodes.