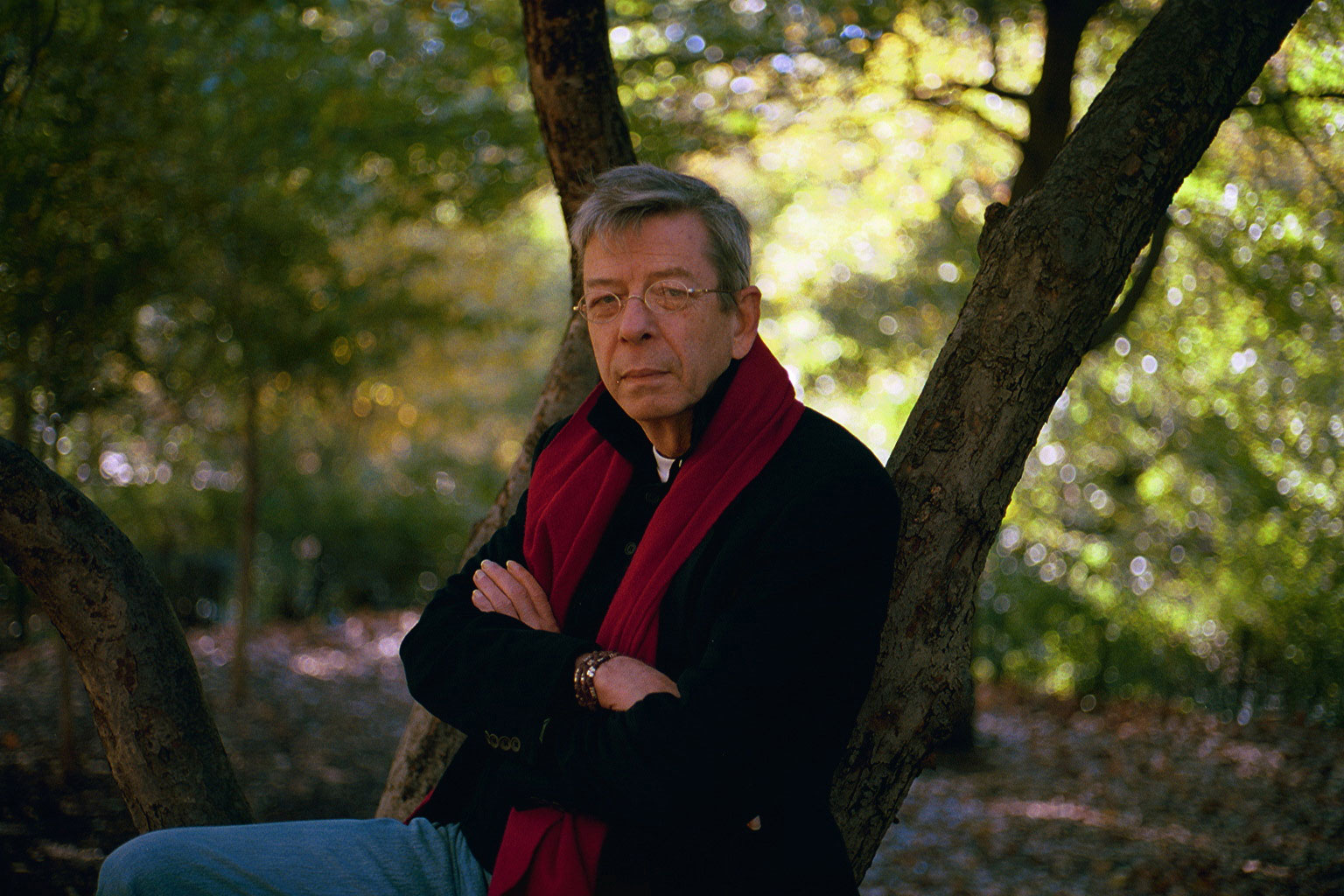 Robert Goolrick took a break from packing boxes for this interview, in the process of moving from White Stone, Virginia—population 352—to the even smaller Weems, Virginia.

It’s a lifetime and a world away from Manhattan, where for 35 years Goolrick lived a life of excess and hedonism—his own description.

“The fun we had, as evil as it was, lives on in our memory,” Goolrick says. “Even though we now know that the life we have is the more sane and cohesive life than the life we had then, we miss it sometimes.”

That life, which reached a partying peak in the 1980s, is the subject of his new novel The Fall of Princes, a sweet, nostalgic look at the highs of youth before chemical dependence and HIV were causes of concern.

The book follows a Wall Street executive, Rooney, who is partly based on a friend of Goolrick’s and partly based on himself. The book has an impressionistic tone with each chapter shifting from Rooney’s current existence working at a Barnes & Noble to his former years of free flowing cash, booze, drugs, and sex.

The book is not autobiographical, but Goolrick admits that not any chapter is “wholly true or wholly false.” Many characters are based on old friends; they will recognize themselves in the text, he says.

“I hope that there’s enough sweetness in the book and they will look at it as a memorial to their youth,” he says. “I hope they read it and know that I love them.”

While Rooney earned his checks on Wall Street, Goolrick worked in advertising, but the culture of excess was still prevalent around him.

Goolrick routinely spent $700 on cocaine a week. His favorite club was called Area, which featured shop-window exhibits of live people. Besides the legendary Studio 54, another favorite was The Saint, which featured fantastic light shows and sex going on all around. To put it in Goolrick’s words: “You can’t even imagine.”

“It was just a totally engrossing, sensory overload experience that left you limp and wanting more, like sex itself,” Goolrick says. “We couldn’t get enough of it.”

And this became a nightly routine for Goolrick and his friends. Working hard, playing hard, getting home after 4am and grabbing a few hours of sleep and a shower before showing up to work at 9am to do it all over again.

The lifestyle and the entire country was about to change, however, with the acknowledgement of the HIV virus. Goolrick says he was lucky enough to only have a few friends contract the virus but all around him in his West Village neighborhood, people were dying from the disease.

Goolrick remembers a point where everything changed for him. A friend was driving Goolrick out to the site of a Long Island party in a coveted white Mercedes. Returning to the city, Goolrick teased his friend for going 45 on the freeway.

“What’s wrong with you?” Goolrick said. “You’re driving like an old lady.”

“It was an incredibly cruel remark on my part even though I didn’t know and I’d never forgiven myself for making that remark,” Goolrick says. “For me that was a turning point.”

From there, more changed. Friends stayed in more. Even Goolrick’s longtime drug dealer got out of the business, calling him to say he had saved three grams of cocaine for his loyal customer. They had a tearful goodbye and walking home Goolrick had a revelation: “When the guy who sells you cocaine decides to stop selling it before you decide to stop buying it, somebody is trying to tell you that the party is over.”

Quitting drugs was easy but alcohol was a very different story. Goolrick quit his creative director job shortly after the death of his father and proceeded to do “nothing but drink from morning to night.” Eventually a friend of a friend got him into Alcoholics Anonymous and Goolrick has been sober ever since.

In all this time, Goolrick lost touch with most of the friends who joined him in tearing the city apart on a nightly basis. Goolrick says he’s a loner by nature and not very good at keeping people close. In that way, The Fall of Princes is not only a requiem for his youth; it’s an open letter to all the people who were a part of it.

“Like Rooney in the book, you get what you put into it—alone in Weems, Virginia looking at the river. He says I’m the ordinary man in the ordinary pants and that’s me. That’s me.”