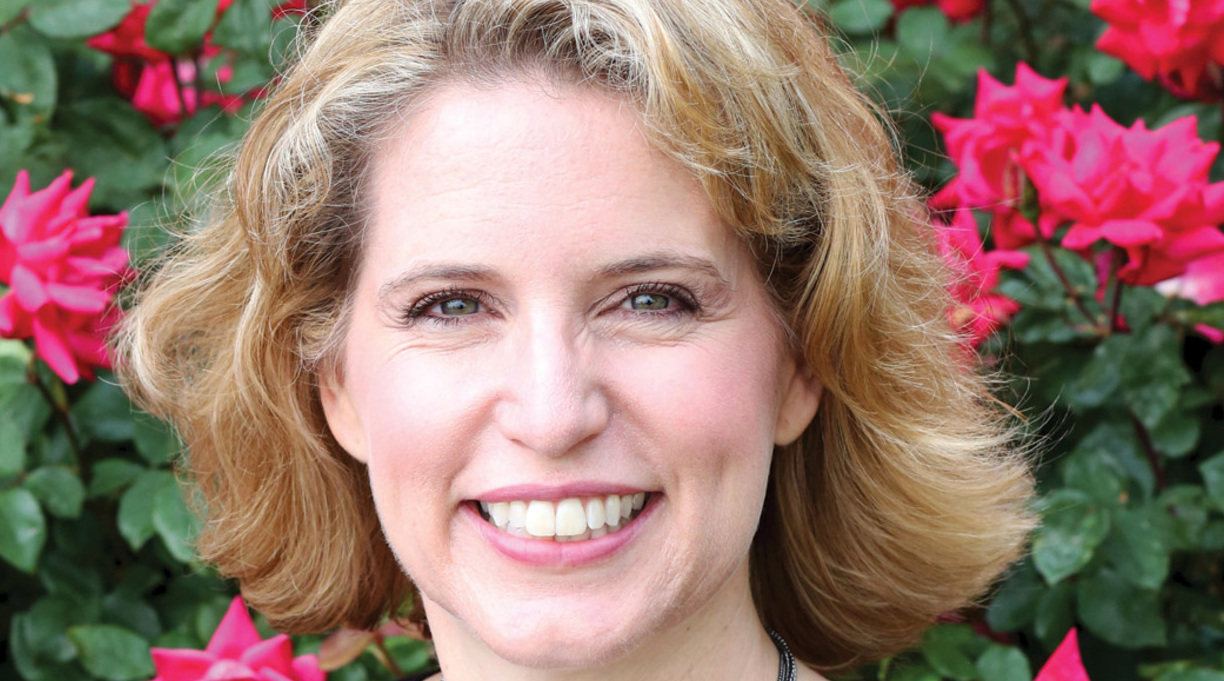 The Romance Writers of America rescinded a Vivian Award for a Christian romance novel after the book was criticized for its handling of the mass killing of Native Americans, Religion News Service reports.

The RWA had given one of its inaugural Vivian Awards to Karen Witemeyer for At Love’s Command, a Western romance novel whose hero is a former cavalry officer who participated in the 1890 Wounded Knee Massacre, in which the U.S. Army slaughtered more than 250 Lakota people.

The RWA’s decision to give Witemeyer the award caused an immediate firestorm on social media. Author Claire Willett criticized the novel as a “pro-genocide Christian romance,” and novelist Sara Whitney announced that she was returning her own Vivian Award and resigning from the group.

My statement on why I am returning my RWA Vivian Awardhttps://t.co/dY9sqCVNHE pic.twitter.com/mHNMQuDlER

In a written statement to Religion News Service, publisher Bethany House defended At Love’s Command, saying that the novel was intended to “recount this history for the tragedy it was.”

The controversy is yet another setback for the RWA, which retired its RITA Awards last year after the organization suspended novelist Courtney Milan for criticizing another author’s book as racist. In the wake of Milan’s suspension, several authors withdrew their names from contention for the prizes.

The RWA issued a statement about its decision to rescind Witemeyer’s award, saying in part, “We cannot in good conscience uphold the decision of the judges in voting to celebrate a book that depicts the inhumane treatment of indigenous people and romanticizes real world tragedies that still affect people to this day.”