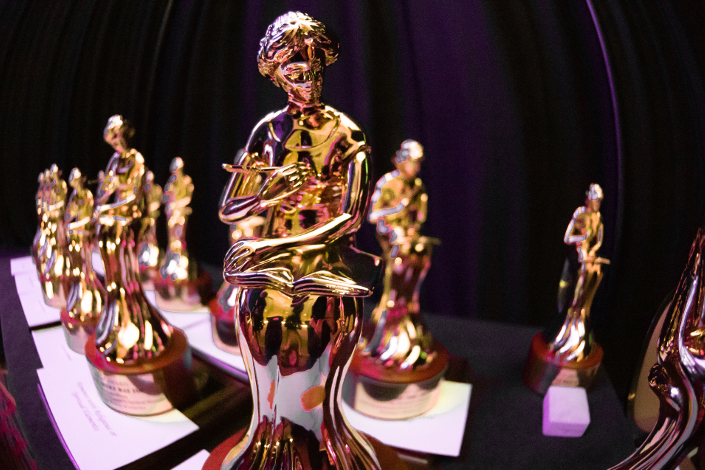 The embattled Romance Writers of America has canceled this year’s RITA Awards, their annual literary prizes, after continuing fallout from their decision last month to censure novelist Courtney Milan for criticizing another author’s book as racist.

The move came after several authors withdrew their names for contention for the prizes, and a number of judges said they would decline to participate.

“The contest will not reflect the breadth and diversity of 2019 romance novels/novellas and thus will not be able to fulfill its purpose of recognizing excellence in the genre,” the group said in a news release. “For this reason, the Board has voted to cancel the contest for the current year. The plan is for next year’s contest to celebrate 2019 and 2020 romances.”

The firestorm started in December, when the RWA suspended member Milan over comments she made on Twitter about author Kathryn Lynn Davis’ 1999 novel Somewhere Lies the Moon, including one tweet that called the book “a fucking racist mess.”

The group’s board of directors later said it had rescinded Milan’s suspension “pending a legal opinion,” but the damage had been done, with several board members resigning their positions in protest.

The RWA said it would now begin work to “build an awards program and process—whether it's a revamped RITA contest or something entirely new—that celebrates and elevates the best in our genre.”

On Twitter, Milan praised the decision to suspend the awards as “the first right decision I’ve seen RWA make in this whole debacle.” But she also noted that “This is a step in the right direction, but without acknowledging what you did to lose faith, how it was wrong, and how you are going to make up for it, it’s just a step, and not the journey.”