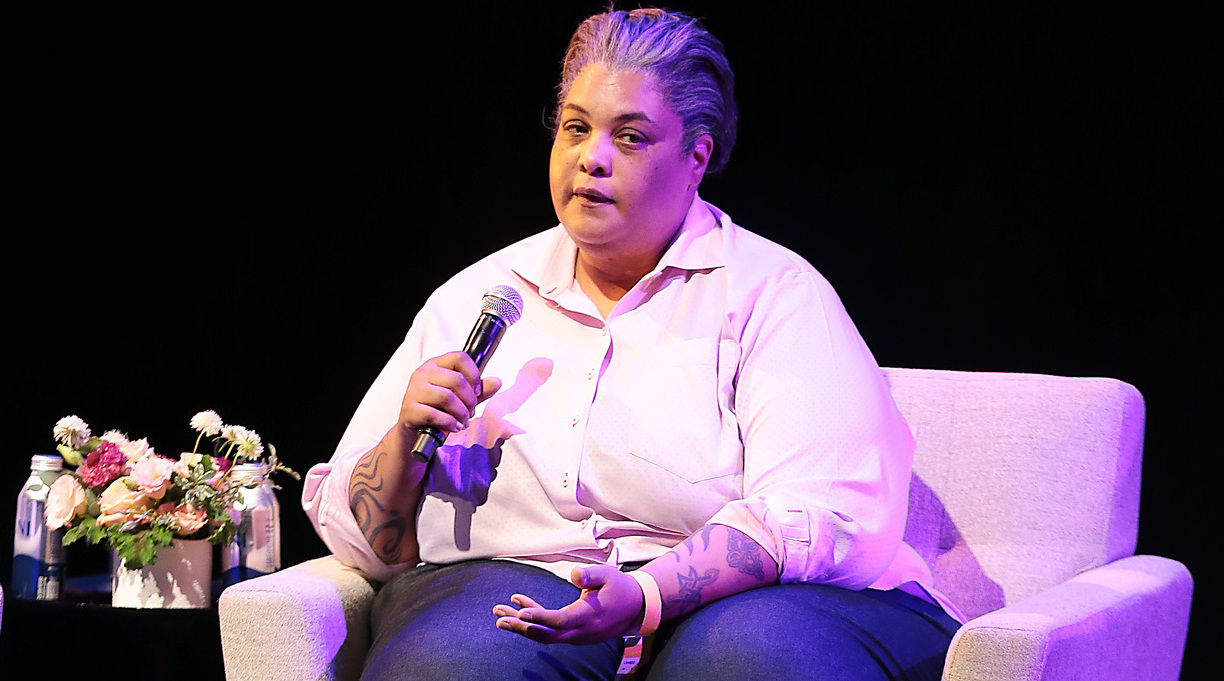 Roxane Gay is returning to the world of podcasts.

The author of Bad Feminist and Hunger is launching The Roxane Gay Agenda later this month with podcast network Luminary, Deadline reports. The series is the new iteration of Hear To Slay, the podcast Gay hosted with author Tressie McMillan Cottom (Thick).

Gay is producing the podcast alongside Curtis Fox, who previously originated podcasts for the New Yorker and has worked on others for the Poetry Foundation, WNYC, the American Civil Liberties Union, and Esquire magazine.

“The Roxane Gay Agenda is the *bad feminist* podcast of your dreams,” Luminary says on a webpage for the series. “It’s writer Roxane Gay in conversation with guests who have something necessary to say about the issues that matter most to her—and hopefully to you as well. On the Agenda: feminism, race, writing, art, pop culture, food, and, of course, politics.”

Gay teased the show on Twitter last November, responding to a fan who asked about the future of Hear To Slay. “A different version of the show launches in January,” she replied.

“If you enjoy hearing from people—women, mostly; Black women, usually—who bring unique perspectives to a world in complete and utter chaos, put this show on your own agenda,” Luminary says.