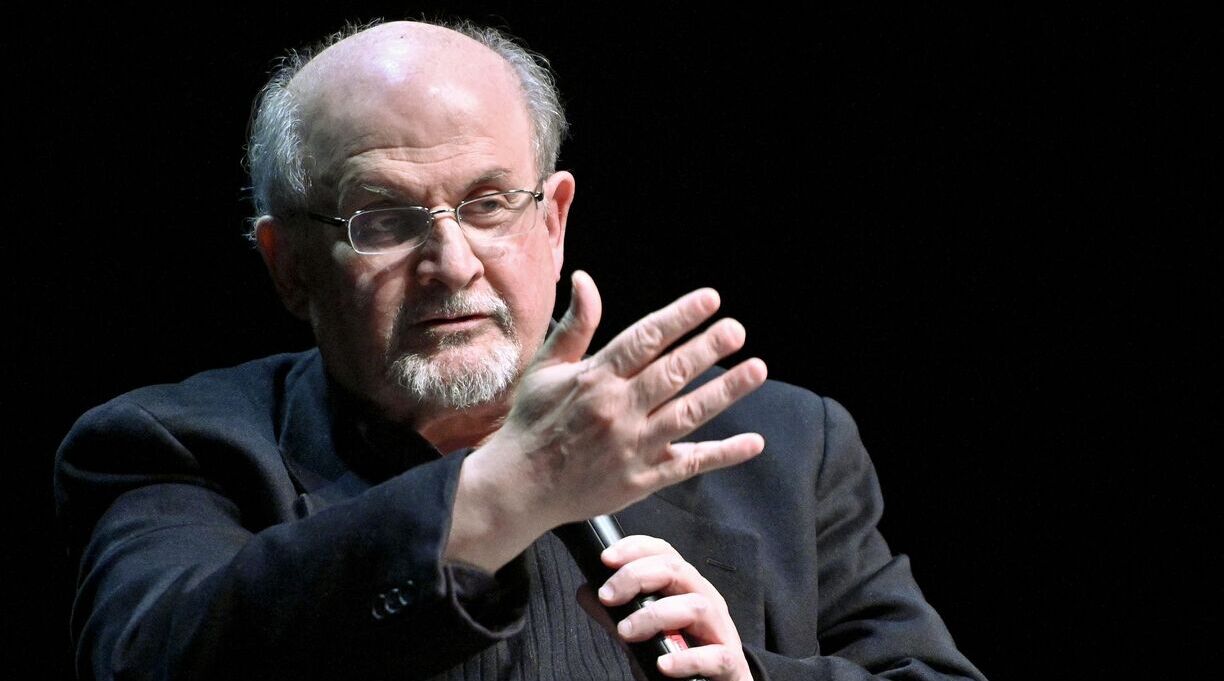 Bookmakers have tapped Salman Rushdie as one of the authors most likely to win this year’s Nobel Prize in literature, the Guardian reports.

Rushdie, known for novels such as Midnight’s Children and The Satanic Verses, has been frequently mentioned in the past as a possible winner of the award. He made headlines in August after he was the victim of a vicious stabbing on a stage in Chautauqua, New York.

As of Wednesday morning, Rushdie had 6:1 odds to win the award, which is scheduled to be announced Thursday, according to the website Nicer Odds. Anne Carson, the Canadian author whose work blends poetry and prose, edged Rushdie with 5:1 odds, while controversial French novelist Michel Houellebecq was also at 6:1.

As he does every year, New Republic staff writer Alex Shephard speculated on possible winners in a long humorous piece that found a way to mention the Traveling Wilburys, Jon Hamm, and Imagine Dragons.

But who knows? “I cannot stress this enough: Do not listen to me; I am very bad at this,” Shephard wrote. “And for the love of God, do not make any bets based on this column.”