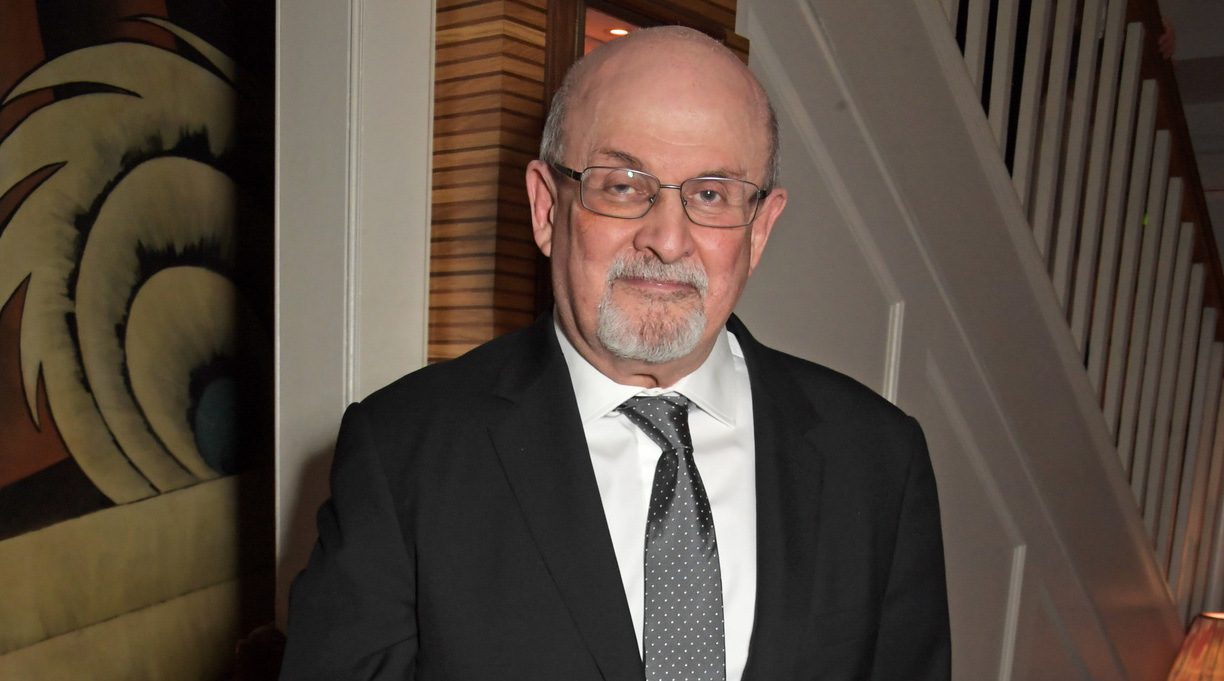 Salman Rushdie was attacked as he prepared to give a lecture at the Chatauqua Institution, a nonprofit education center in Chautauqua, New York, according to the Associated Press.

The AP says one of its reporters saw a man rush the stage where Rushdie was about to speak, and assault the author of  Midnight’s Children and The Satanic Verses. The author, who was “stabbed at least once in the neck and at least once in the abdomen,” according to authorities, was taken by helicopter to a hospital in Erie, Pennsylvania.

Rushdie’s agent, Andrew Wylie, said in an email Friday night that the author was on a ventilator and unable to speak. He had severed nerves in an arm and an eye, and sustained damage to his liver. Wylie said that he was likely to lose the eye, according to the New York Times.

It is unknown whether the attack is related to the 1989 fatwa issued by Iran’s Ayatollah Ruhollah Khomeini, which ordered Rushdie’s assassination. Khomeini believed that Rushdie’s novel The Satanic Verses was a blasphemous attack on Islam.

In a statement, Suzanne Nossel, the CEO of the literary nonprofit PEN America, said, “PEN America is reeling from shock and horror at word of a brutal, premeditated attack on our former President and stalwart ally, Salman Rushdie.…We can think of no comparable incident of a public violent attack on a literary writer on American soil.”

Author Ayad Akhtar, president of PEN America, shared a statement on Twitter. Rushdie, he said, “has been and remains a tireless advocate for imperiled writers, for unfettered intellectual and creative exchange, and one of the last half-century’s great champions of freedom of expression. But it is in his own truly seminal, challenging body of work that Salman has stood most powerfully for the values of PEN America—work that has questioned founding myths and expanded the world’s imaginative possibilities, at great cost to himself.”

It is hard to find words to express the emotions occasioned by today’s shocking attack on Salman Rushdie. As our former @PENamerica president, Salman's leadership in the wake of 9/11 set the course for the two decades which have followed. He remains a tireless... 1/4