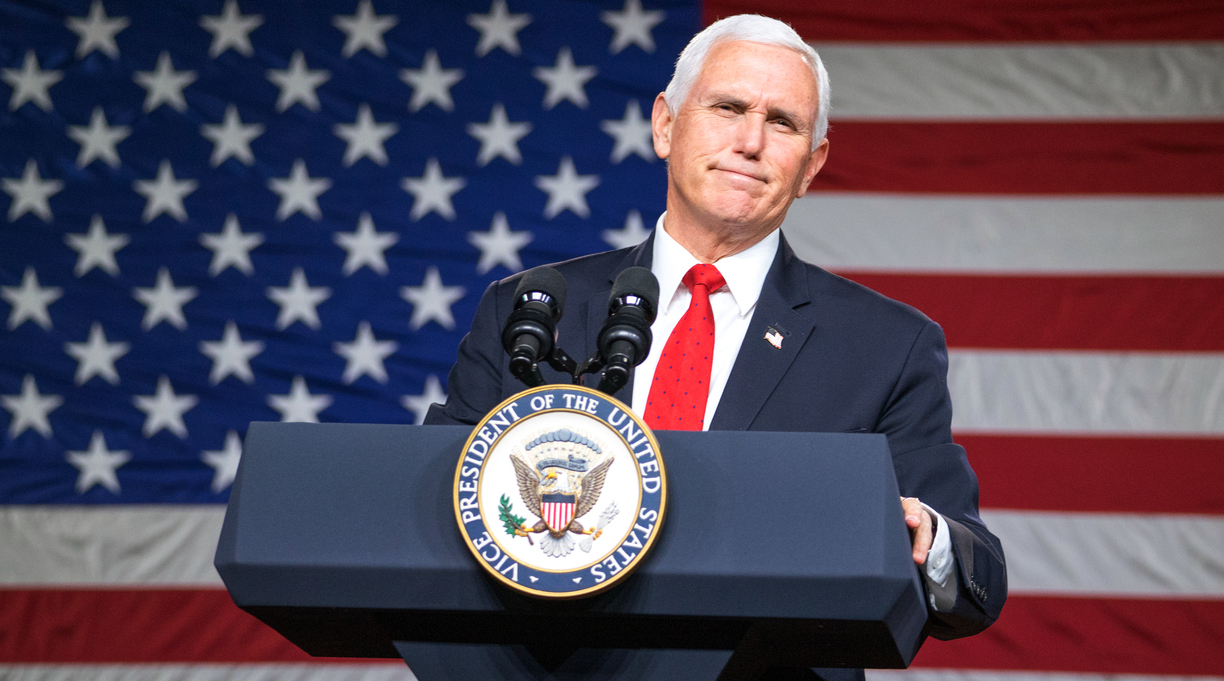 An open letter credited to “the workforce” of Simon and Schuster urges the publishing company to cancel the two-book deal it signed with former Vice President Mike Pence, Literary Hub reports.

“Long before his Vice Presidency, Mike Pence made a career out of discriminating against marginalized groups and denying resources to BIPOC and LGBTQA+ communities,” reads the letter. “Mike Pence has literal and figurative blood on his hands. We demand you cancel Mike Pence’s book deal.”

Pence’s book deal with the publisher, announced earlier this month, sparked ridicule and rage from detractors of the Indiana Republican, who is thought to be weighing a presidential run in 2024.

The open letter also calls for Simon and Schuster to stop distributing books by Tennessee-based Post Hill Press, whose roster of authors includes several right-wing figures, including controversial Rep. Matt Gaetz. The press recently announced plans to publish a memoir by Jonathan Mattingly, one of the police officers who fired shots in the raid that killed Breonna Taylor, an unarmed Black woman, in her apartment in 2020.

Simon and Schuster announced it would not distribute Mattingly’s book, but the open letter urges the company to end the distribution deal with Post Hill.

“[B]y choosing to continue to distribute Post Hill Press, whose titles include Matt Gaetz’s racist manifesto, the company openly supports and normalizes violence against minors, Black women, and all Black people by individuals and the state,” the letter reads. “This is unacceptable in light of the recent murders of Daunte Wright, Peyton Ham, Adam Toledo, and countless others, over the centuries of harm caused by people in positions of power. We demand you drop all distribution ties with Post Hill Press.”