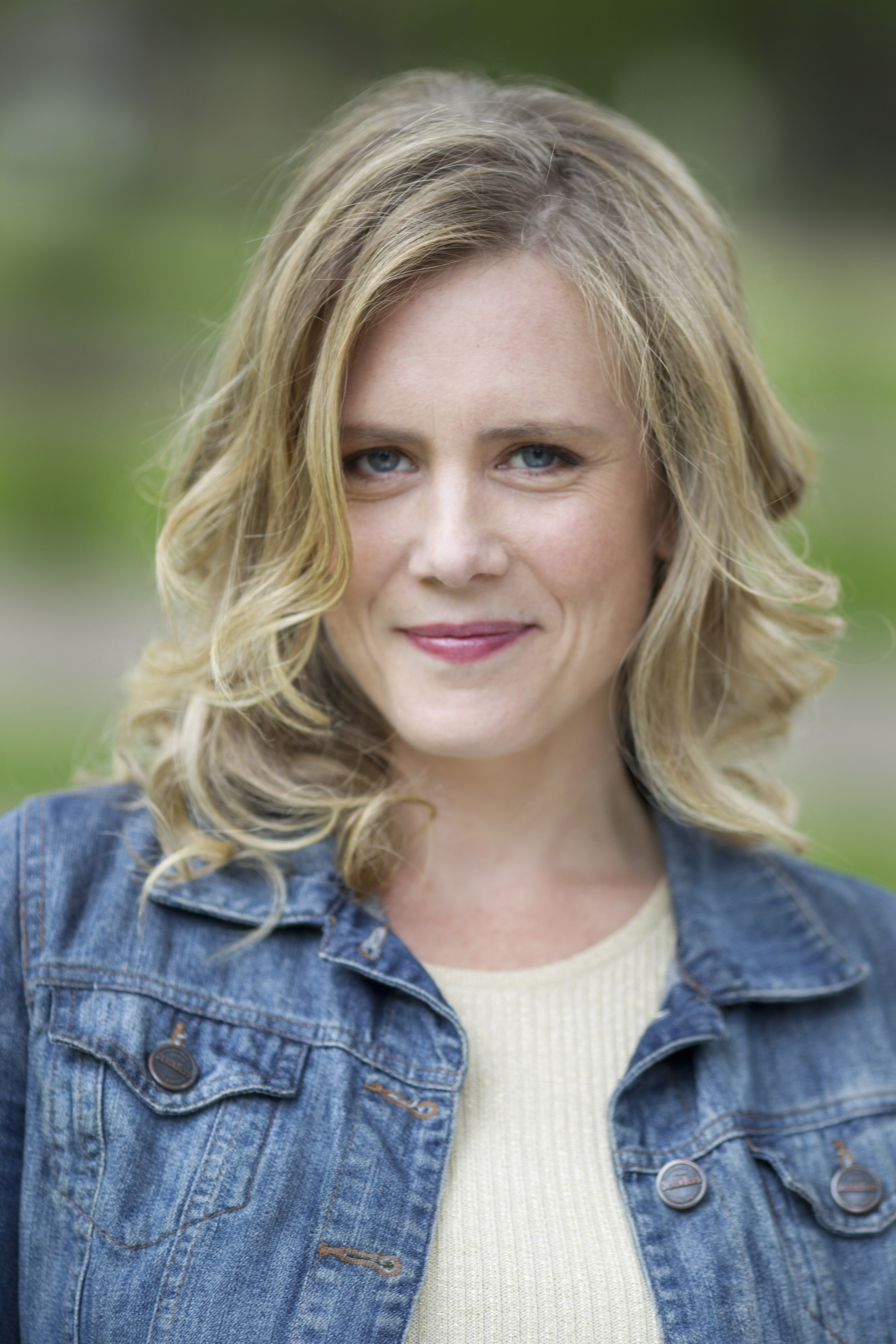 One of the most refreshing and admirable qualities of Sarah Hepola’s debut memoir, Blackout: Remembering The Things I Drank to Forget, is how no-bullshit it is. From first glance, the book chronicles Hepola’s decadeslong relationship to alcohol and the sobriety that eventually follows. But this is not your typical recovery memoir. It’s a smarter, far more sardonic approach to a life propelled and nurtured by drink, one flooded with the same mistakes, uncertainties, judgments, and imperfections that demarcate so many of our own lives. It’s a book about agency, about retaining one’s humanity, and about the larger implications of what it means to be a woman and a writer attempting to stay afloat amid our current cultural waters. Hepola’s narrative—which commendably balances uproarious humor with gut-wrenching home truths—is wholly engaging. Even if you’ve never experienced the memory loss the memoir is named for, Blackout is remarkable for its articulation of the flawed human experience and its championing of the notion that no one, no matter how bleak things turn, is really alone.

None of this should come as a surprise to avid readers of Hepola, a Dallas-based editor, essayist, and journalist whose voice has always managed to mix wry self-deprecation with cultural savvy, charm, and bigheartedness. Currently the personal essays editor for Salon (where she has worked for seven years) and a longtime contributing writer for The Morning News, Hepola has been telling stories for years, engaging her audience with nimble prose and the zany, comedic details of her own life. Her writing resume is extensive and diverse; she’s published everything from essays on weight loss to close (fictionalized) encounters with celebrity objects of affection to a column concerning the crushes she’s developed on strangers. Hepola has also written a fair amount about her alcoholism, which is where Blackout comes in.

What began as an essay for Salon called “Lush for Life,” in which Hepola details her reliance on alcohol to become the type of person she’d always wanted to be—a yes person, brave and unafraid of the world and its myriad anxieties and humiliations—evolved into further essays on the topic. Over the past five years, Hepola has written about letting go of old drinking haunts, of sobriety and relapse. Blackout was borne from the encouragement Hepola received from that first essay and coalesces the elements that make up her sizable drinking timeline and also brings other particulars from her life—brittle friendships, fledgling relationships, her induction into the world of journalism, moves to Austin and then New York—into clearer focus.

“When I quit drinking, I actually thought my writing career was over,” Hepola says. For the first six months of her current sobriety, which has lasted almost five years now, Hepola didn’t write at all. Convinced alcohol had not only helped form her voice, but was th e continued reason for her voice, she feared its absence would also mean she would no longer be able to get the words down. So instead, during those first six months, she read. In addition to consuming personal essay submissions for her work with Salon, she plowed through recovery memoirs, and it was this intense reading period that not only led her to pen “Lush for Life,” but to discover her voice had, in fact, not dissipated.

The decision to write Blackout came with a caveat: that it would diverge from the pitfalls of so many of the recovery memoirs Hepola had read. This includes, for instance, not wrapping everything up neatly with her sobriety. “To me, it was like ending the romance when the two characters kiss,” she says. “I was stuck in the ‘What happened next?’ portion of my life.” In Blackout, Hepola likens sobriety to a “plot twist” and shows the anguish that befell her when she was finally forced to face a version of herself, sans alcohol, head-on. There are uncomfortable dates, compromised friendships, and, most importantly, the inner critic that never shuts up.

freedom to me,” Hepola notes. “Freedom from my own judgment and my punishing mind. And freedom from other people’s expectations, which felt overwhelming to me.”

Another divergent path Blackout takes is in its insistence on humor. Hepola’s work has always been tinged with her signature snark, and with the memoir, her cutting voice and comedic armor are in full swing. “Even in the saddest moments, there’s laughter,” she insists; she has always surrounded herself with people who make her laugh, she says. While she avoids flippancy—there are key moments in the book full of dread and tension and which are appropriately absent of jokes—part of Hepola’s casual, bon motapproach comes down to pacing. A self-confessed slow reader, Hepola wanted Blackout to move quickly and to mirror how she feels when she reads work as an editor. “I always wanted [it] to feel like when you grab somebody and you’re like, ‘I’ve gotta tell you something real fast!’ ” she says.

If urgency and immediacy light Blackout’s fuse, Hepola’s willingness to tell the truth propels the book forward. She lays bare everything possible: when she stole her first beer at the age of 7, blacking out during a comedy show in front of 300 people, and drinking as a way to attract and maintain the attention of men. But she also fills in the gaps with graceful self-reflection. “When someone’s telling the truth, I want to read them all the time, to the end of the earth, because I trust them,” Hepola says. She cites Cheryl Strayed’s “Dear Sugar” columns on The Rumpus as a major inspiration for giving herself permission to tell the truth. Of Strayed’s unimpeachable advice, Hepola says, “It was like the North Star. It’s talking about how we live our lives, how we all want to be.”

There are clear parallels between Hepola and Strayed, who both advocate strongly for self-compassion and preservation in times of duress. “There are so many things that are wrong with the world and screwed up, and at the bottom of it, it’s up to you to save yourself,” Hepola urges. “You are the person who has to help yourself out of this mess, and probably the first thing that has to happen is you need to get a better relationship to yourself. You have to forgive yourself.”

Further to this, Hepola hopes Blackout will ultimately be a blueprint for building more optimism in our lives. “I hope people find it and it can give them the idea that life is so much more complicated, and so much more rich and varied than we think,” she says. “We reach a lot of these places where we think, ‘My life is over.’ And life is just much bigger than that. It just keeps going and it doesn’t have to be over.”

Rebecca Rubenstein is a writer, bookseller, and the editor-in-chief of Midnight Breakfast. She resides in San Francisco and can be found thinking aloud on Twitter.