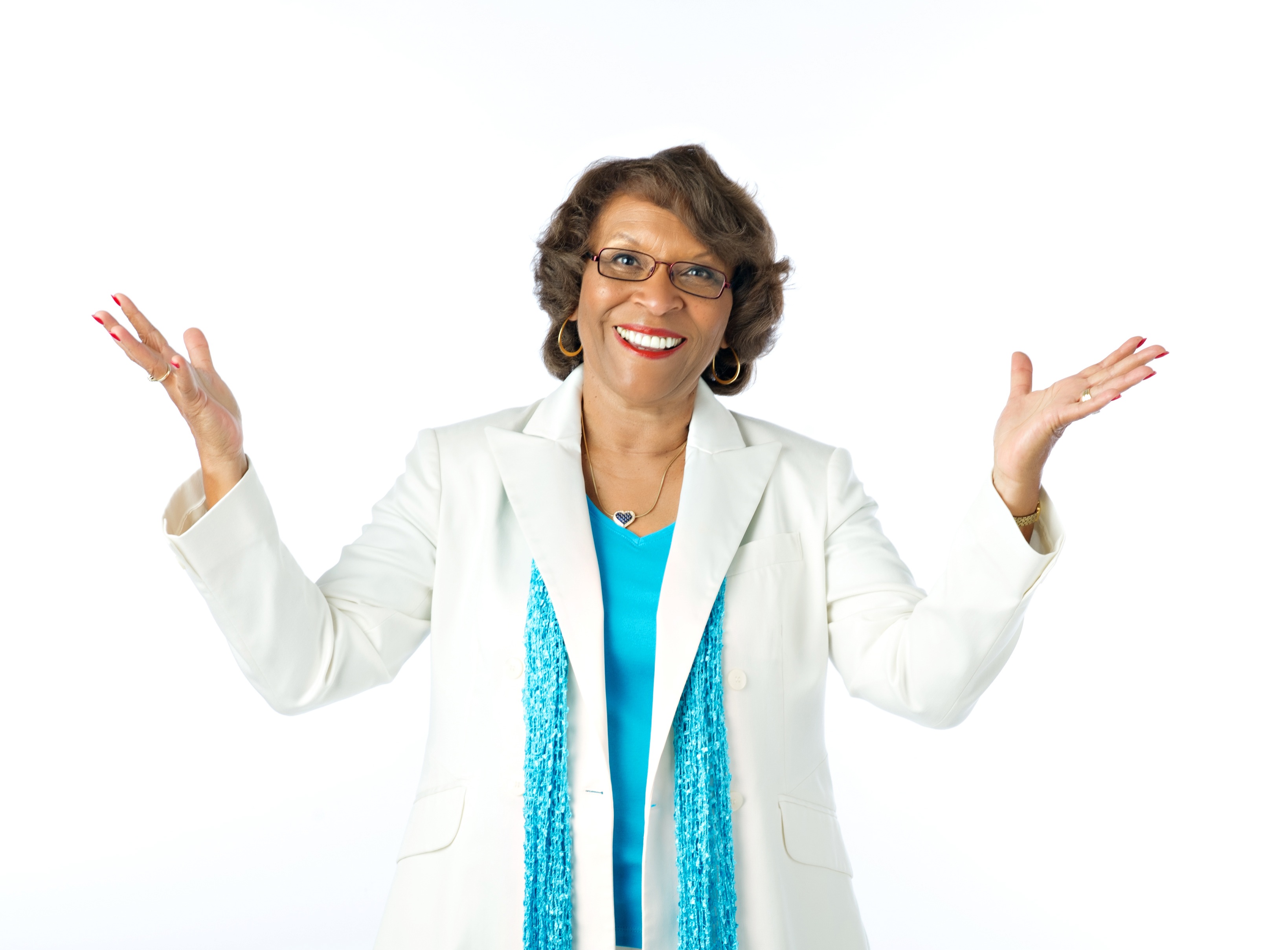 The first thing Sharon Draper will tell you about her 1994 debut novel, Tears of a Tiger, is that the race of the protagonist isn’t an issue in the book (actually, that’s the second thing; the first, she notes with evident pride, is that Tears of a Tiger is still being taught in schools all these 20 years later). Draper’s career was ignited when she won Ebony’s short story contest in 1991. Alex Haley wrote her a letter congratulating her “in his own handwriting,” Draper stresses. “And he took the time to write out my address.” That was good enough for her: After Tears of a Tiger was published, Draper never really looked back. She is an amazingly prolific and versatile author who writes both middle-grade and teen books, has been a Coretta Scott King Author Award winner or honoree five times, has been honored at the White House six times and landed on the New York Times best-seller list several times.

But in 1994, Draper had the same worries most first-time authors do: How many readers will really care enough about this novel to

buy it? “Regardless of the race of the main characters, anybody who picked up the book could identify with the main characters,” Draper says now about her conception of Tears of a Tiger as she was writing it. “If you’ve ever been 16 and fighting with your girlfriend…any teenager reading the book could identify with this character’s anguish, and the fact that he was African-American, it was significant but it wasn’t the plot.”

That line of thought couldn’t be more different than the way Draper considers her new middle-grade novel, Stella by Starlight. It begins: “Nine robed figures dressed all in white. Heads covered with softly pointed hoods. Against the black of night, a single wooden cross blazed.” Set during the Great Depression in rural North Carolina (where Draper’s father is from), Stella by Starlight is about the mental anguish and physical violence spurred by racism, but it’s also about a conscientious, ambitious, observant girl who thinks she’s the “dunce” of all the students in her one-room school.

Some nights, Stella manages to sneak away while her family’s asleep—at a time when the Klan has become ever more active—by quieting the squeaky door hinge with a little lard. Under the front porch, wrapped inside a bit of old leather, is a cigar box. Stuffed inside are newspaper clippings and the notebook where she puts her thoughts. Stella is a writer, a “gemstone hiding inside a rock,” as her mother tells her—though Stella thinks she’s just a rock. In other words, Draper’s typically sensitive characterization is evident in her new novel but in a story where race matters deeply.

In a career that’s full of achievements, Draper deserves to be rewarded all over again for Stella by Starlight. The fact that the novel arrives at a moment when the issue of diversity in children’s books is at a fever pitch is, given the lengthy gestation of most books, accidental.

But it’s not inadvertent. Draper was in elementary and junior high school in the 1950s and remembers going to the library every Saturday with her mother. She read Little Black Sambo and felt “really offended” by it; the other books she read didn’t have characters of color. “Nobody ever said, ‘Hey, you’re missing something here,’ ” she says now. She remembers being in junior high in 1959 when a teen book by Dorothy Sterling, Mary Jane, was released. The novel is about a black student in the South who’s one of two nonwhite students chosen to integrate a high school. When Mary Jane appeared, the Kirkus review of the novel said that “the real value for the high school reader is the clear, undeviating c

hallenge to prejudice.” At the time, “you couldn’t just have a character who happened to be black,” Draper says. (That novel that Draper read in 1959 that had the distinction of being told from an African-American girl’s point of view was written by a white woman who was the descendant of German Jews. According to a Los Angeles Times obituary, Sterling wanted to become a writer after joining the Federal Writers’ Project, the New Deal work-relief program that happened in the same era as Draper’s new novel about a very young writer is set.)

That particular history is the echo Draper heard at the National Book Award ceremony in November when emcee Daniel Handler (aka Lemony Snicket) made a racist joke after African-American writer Jacqueline Woodson won the 2014 National Book Award for Young People’s Literature. Draper was the chair of the Young People’s Literature category last year and had been onstage introducing the finalists and Woodson just before Handler returned to the stage. “ ‘Dismayed’ I guess is the word” that describes how Draper says she felt after Handler’s joke, “because he should’ve known better and ‘disappointed’ because he did it on purpose.”

Stella by Starlight is dedicated to Draper’s father and grandmother. Starting in 1983, her father, Vick Mills, began asking his daughter when she was going to tell the story related in Stella (he died on Dec. 16, but Draper says that even though he had developed Alzheimer’s, he understood she had written the book for him). Draper has written books in which a character’s race is known but not highlighted, in which race is indeterminate (in one of her best-selling titles, Out of My Mind, she says she “purposefully” made the protagonist “no race at all”), and in which race matters. “I want the characters in each story I write to be resounding regardless of who they are,” she says. Considerations of race, which pervade so much of her life, are secondary. “The character drives the plot, not the other way around,” she says. “Why don’t you write about Chinese kids?” a student asked her at a school visit she once made. “Because I write about what I know about,” she said.

Claiborne Smith is the editor in chief at Kirkus Reviews.