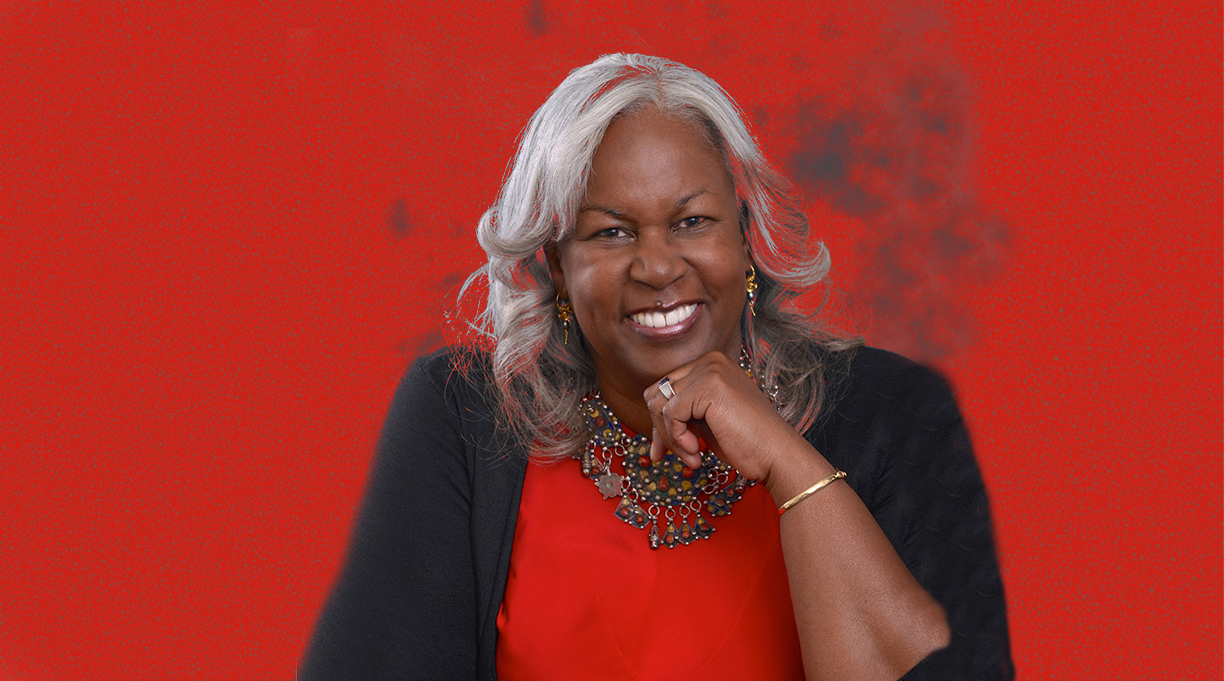 Author Sharon Robinson, the daughter of baseball legend Jackie Robinson, has won the Grateful American Book Prize for Child of the Dream: A Memoir of 1963.

Robinson’s book for middle-grade children tells the story of one year in her life, growing up in Connecticut with her father, the first Black man to play in Major League Baseball. A reviewer for Kirkus called it “a lovingly honest memoir of a racial—and social activist—past that really hasn’t passed.”

“Her father’s fame provided Ms. Robinson with a privileged and sometimes prejudiced life in Connecticut, but his commitment to the Civil Rights movement provided her with an understanding of the importance of embracing the cause of justice,” award co-founder David Bruce Smith said in a news release. “Ms. Robinson’s chronicle is not just captivating; it also transfers a historical perspective for adolescents and adults.”

The Grateful American Book Prize honors “authors who pen illustrated works for children that are focused on historical American events and personalities.”

It was first awarded in 2015, to Like a River: A Civil War Novel by Kathy Cannon Wiechman. Past winners include Chris Stevenson’s The Drum of Destiny, Margot Lee Shetterly and Winifred Conkling’s Hidden Figures: The True Story of Four Black Women and the Space Race, and Sonia Sotomayor’s The Beloved World of Sonia Sotomayor.

The award comes with a cash prize of $13,000, referencing the 13 original American colonies.