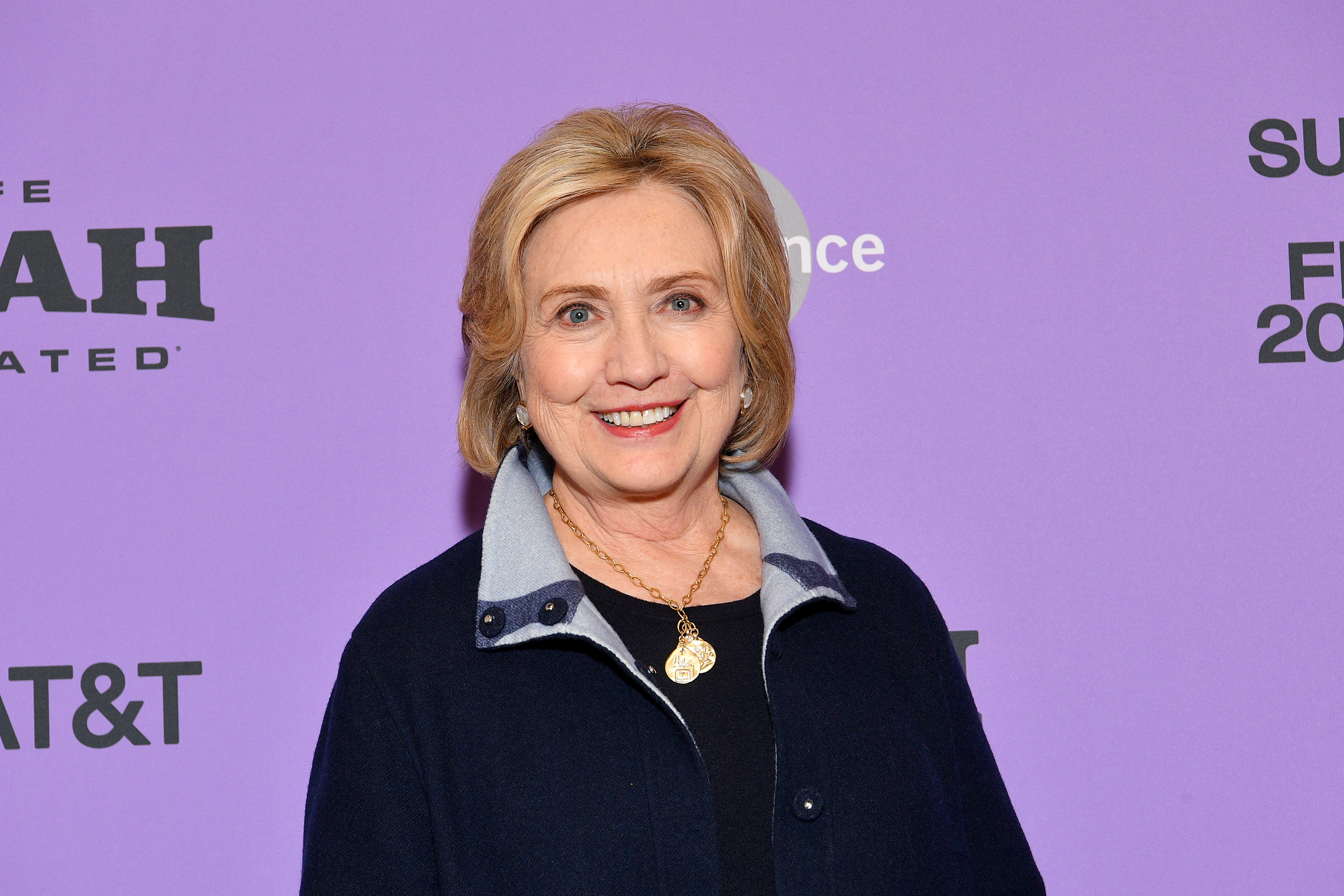 When it comes to Hillary Clinton, there’s no shortage of counterfactual thinking on the part of political observers. What if she’d divorced Bill after his impeachment trial? What if she’d beat Barack Obama in the 2008 Democratic primaries? What if she’d spent more time in Wisconsin in 2016?

Author Curtis Sittenfeld is exploring an even more interesting scenario in her next novel: What if she’d never married Bill in the first place?

In Rodham, due out this summer from Random House, Sittenfeld writes about Clinton’s life after she meets Bill in law school, but “turns him down once and for all,” the publisher said in a news release.

“There were countless pieces analyzing Hillary Clinton in the run-up to the 2016 election, and I found myself thinking not about how she looks to all of us, but how all of us look to her,” Sittenfeld said in an interview with People magazine. “Instead of examining her from the outside and determining what she ‘means,’ I approached this novel with the question, ‘What is it like to be her?’”

Sittenfeld’s third novel, American Wife, also featured a first lady as its subject. The book was a thinly veiled fictionalized look at the life of Laura Bush, called Alice Blackwell in the novel. People notes, however, that Sittenfeld has said she does not plan to write a book inspired by Melania Trump.