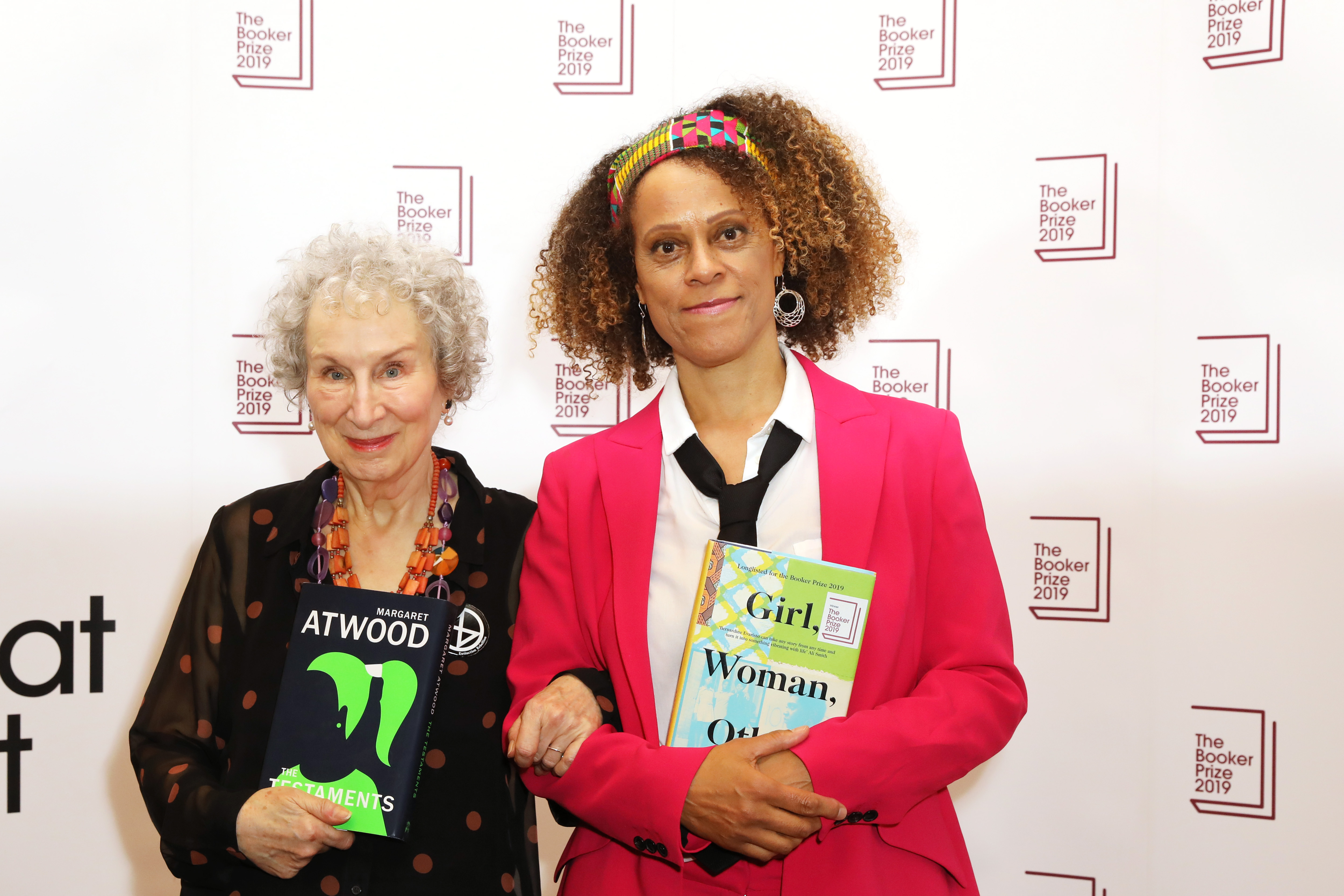 The surprise decision to award this year’s Booker Prize to two authors has proved to be an unpopular one, at least for some in the literary world.

On Monday, the Booker Prize Foundation gave its flagship award—one of the most prestigious in English language literature—to Margaret Atwood’s The Testaments and Bernardine Evaristo’s Girl, Woman, Other. It was the third time in history that the prize was awarded jointly.

The decision, as Toronto Star columnist Vinay Menon pointed out, breaks a rule that the Booker Prize Foundation introduced in 1993.

“Declaring two Booker Prize winners is not a plot twist—it’s a cop-out,” Menon fumed. “It’s a dereliction of duty. It’s the book-judging equivalent of polygamy.…You had one job to do, Booker Prize jury. One job, one winner. It’s not hard. You screwed up more than Rudy Giuliani.”

Former Booker Prize judge Sam Leith wrote that the decision sets a “rotten, rotten precedent” and was, in fact, an “epic fail.”

Even more upset over the decision was Sam Jordison of Galley Beggar Press, which published Lucy Ellmann’s shortlisted Ducks, Newburyport in the United Kingdom. Jordison took exception to Booker judge Afua Hirsch’s admission that the decision to award two winners was influenced by “the titanic career, the contribution to culture of Margaret Atwood.”

“We were led to believe it was a book prize, not a career prize,” Jordison said. “This is devastating to read.…We have spent thousands of pounds that we don’t have. And we never had a hope from the start. Why did we even send them copies of the book to read? I am shaking.”

The Testaments was published by Knopf Doubleday imprint Nan A. Talese on Sept. 10. Girl, Woman, Other had been scheduled for publication in the U.S. in December; however, publisher Grove Atlantic moved the release date up to Nov. 5 following Evaristo’s Booker win.

Michael Schaub is an Austin, Texas-based journalist and regular contributor