Steph Cha Talks About Her Explosive New Thriller, Your House Will Pay 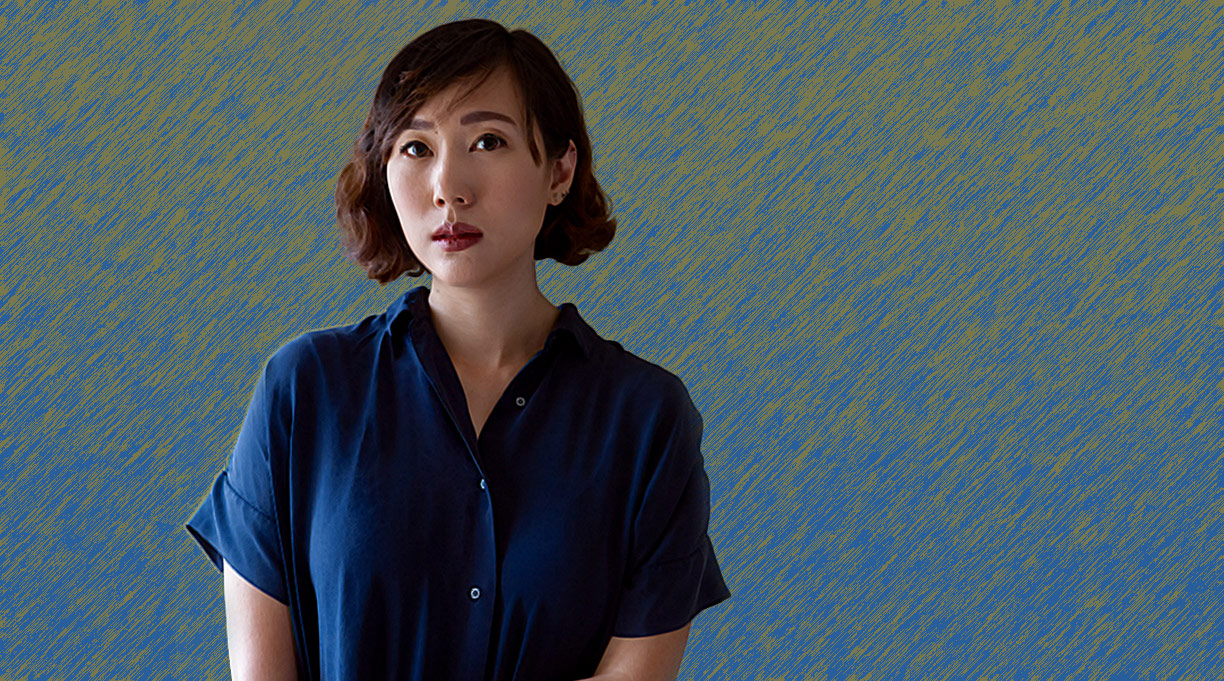 At some point, Steph Cha says, research for a novelist can only do so much. The imagination has to step in and say, in essence: facts are facts, but a story needs people and you’ve got to let them come onto the page and help you tell the truth.

Such stakes are higher with the explosive material making up Your House Will Pay (Ecco, Oct. 15), Cha’s gripping, haunting thriller inspired by real-life case of Latasha Harlins, who was shot to death in 1991 by a Korean woman who mistakenly believed the African-American teenager was trying to rob her Los Angeles convenience store. The incident, coming 13 days after the videotaped beating of Rodney King by L.A. police officers, helped fan the flames of racial unrest leading to the city’s 1992 riots.

Cha, a 33-year-old Korean American born and raised in Southern California, was too young to remember those events with any clarity. “I actually didn’t hear about it until I heard a radio interview in 2013. I think I knew at some point I was going to write about it because those early ’90s seemed to make up an important part of our history, as people in the Los Angeles community and as Korean Americans.”

By the time the idea for Your House Will Pay first took hold, Cha had been in the middle of her trilogy of mysteries (Dead Soon Enough, 2015, etc.) featuring a feisty 20-something Korean-American, Raymond Chandler-besotted P.I. named Juniper Song. While those thrillers were as absorbed as Chandler’s with the social and cultural milieu of Los Angeles, Cha knew she needed to raise her game in telling the story of two Angeleno families, one Korean named Park, the other African American named Matthews, dealing with the decades-old-but-still-incendiary fallout of an incident similar to the Harlins case.

“To be honest,” Cha concedes, “writing the Korean family was 10 times easier, even though they’re not at all like my family.” Grace and Miriam Park are two very different sisters, with Grace, good-natured and naive, closer to their mother than Miriam, who is more sophisticated—and relatively jaded. When their mother is wounded in a drive-by shooting, Grace is shocked to learn from Miriam that the attack could be retribution for shooting a black teenage girl almost 30 years before. “I knew a lot of families like the Parks who weren’t in this country as long as mine were and where the language and political differences between generations are more pronounced. Those parts were very natural to me. It took more work for me to write about Shawn and his family.”

“Shawn” is Shawn Matthews, an African American ex-convict and furniture mover whose sister Ava was the victim of that aforementioned shooting. Shawn, in desperate search for a life as quiet and placid as Grace’s, is interrogated by an LAPD detective for the Parks’ mother’s shooting, and while he has an alibi that can be verified, the same can’t be said for the rest of his family.

To better render the Matthews, Cha says, “I had to read histories of black migration to Los Angeles, which is complicated because there were patterns to that migration before the 1990s and different patterns that came afterwards.” These along with interviews and conversations with black L.A. residents helped, but Cha says the first third of the book dealing with Shawn and his family went through several drafts. “My husband and my agent were my first readers and they could tell how different the nuances and details were between the Parks and the Matthews and I knew I needed to work harder, do more research, talk to more friends and keep sounding people out.

In the end, she says, “I really painted it stroke by stroke and at some point, though I couldn’t tell you exactly when or how, it felt as though I’d achieved a level of depth with the black family that matched the Korean family. Once I felt that both sides had a similar richness and texture, then I trusted myself to go forward with the story, though my research never stopped.”

Cha’s commitment to such “texture” seems to have paid off. The starred Kirkus review of Your House Will Pay singles out the book’s “warm, astute sensitivity towards characters of diverse cultures.”

“I have no hard figures to prove this,” she says. “But I think that the best way to sharpen people’s empathic powers is through fiction. It’s how you find out and better appreciate people who live, speak and behave differently from whatever you’re used to. It’s as true for writers as it is for readers.”

Gene Seymour is a writer and editor living in Brooklyn and has written for The Nation, the Washington Post, and CNN.com.