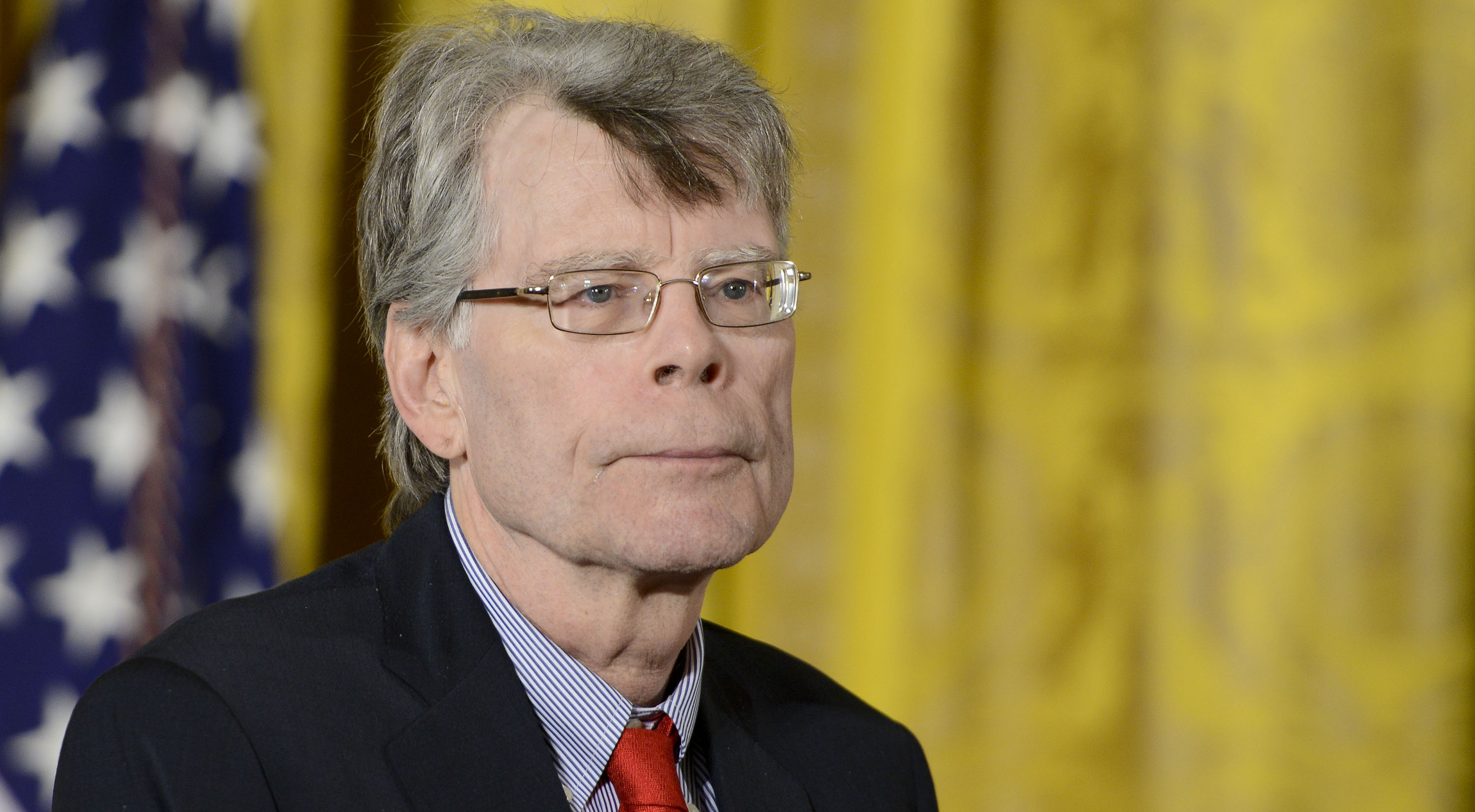 The horror author posted an audio excerpt from his novel The Stand on Twitter, noting, “Chapter 8 of THE STAND. This is how it works. Heed. (But remember COID-19 [sic] is not as lethal as the superflu.)”

Chapter 8 of THE STAND. This is how it works. Heed. (But remember COID-19 is not as lethal as the superflu.)https://t.co/yqvwbjoVMs

Mashable notes that the eighth chapter contains a chillingly familiar-sounding explanation of how some viral diseases spread: “Joe-Bob felt fine. Dying was the last thing on his mind. Nevertheless, he was already a sick man. He had gotten more than gas at Bill Hanscombe's Texaco. And he gave Harry Trent more than a speeding summons. Harry, a gregarious man who liked his job, passed the sickness to more than 40 people during that day and the next. How many those 40 passed it to is impossible to say—you might as well ask how many angels can dance on the head of a pin.”

If you’re a horror fan looking for an escape from the news, you might not want to reach for The Stand, which follows the survivors of a deadly flu virus that kills most of the people in the world. The book inspired a 1994 miniseries as well as a new miniseries, starring James Marsden and Greg Kinnear, currently scheduled to premiere next year.

King offered up some brief advice after his initial tweet, posting another one that read, “Keep your distance.”