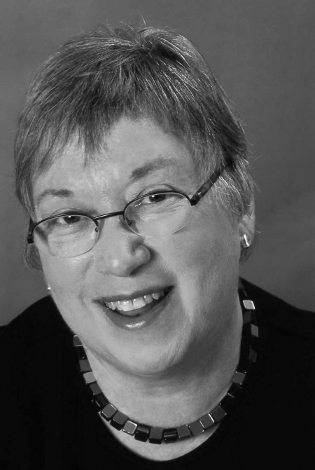 One of the most gratifying responses to a concern expressed in a review is evidence that it’s been taken to heart. After Kirkus complained about the use of only English measurements in Steve Jenkins’Actual Size, for instance, its successor volume,Prehistoric Actual Size, provided both English and metric measurements, bringing the science book into compliance with international standards.

Rarely, however, is action taken almost instantaneously, but that was the case withWho We Are! All About Being the Same and Being Different, by Robie H. Harris and illustrated by Nadine Bernard Westcott. Kirkus opined that the statement “ ‘People’s bodies are mostly the same—except for the parts that make them a girl or a boy, or a man or a woman’…ignores increasing awareness of intersex bodies and transgender identity.” This distressed well-known sex educator Harris (her It’s Perfectly Normal, illustrated by Michael Emberley, has become the go-to book for legions of adults confronting their children’s puberty)so thoroughly that she insisted on a revision.

In the book’s second printing, which should be taking the place of the first printing fairly shortly, the sentence that we objected to will read “People’s bodies are mostly the same except for the private parts we are born with. Those parts are called a vagina or a penis.” (Publisher Candlewick anticipates selling out of the first printing within two months of its March 22, 2016, publication date.) While the “or” may still be problematic when considering intersex children, the revision is both a generous and prompt acknowledgment of a lapse and a big step forward.

Thank you, Robie H. Harris and Candlewick, for listening.—V.S.

Vicky Smith is the children’s and teen editor.