A Father and Daughter Raise Up Malcolm X 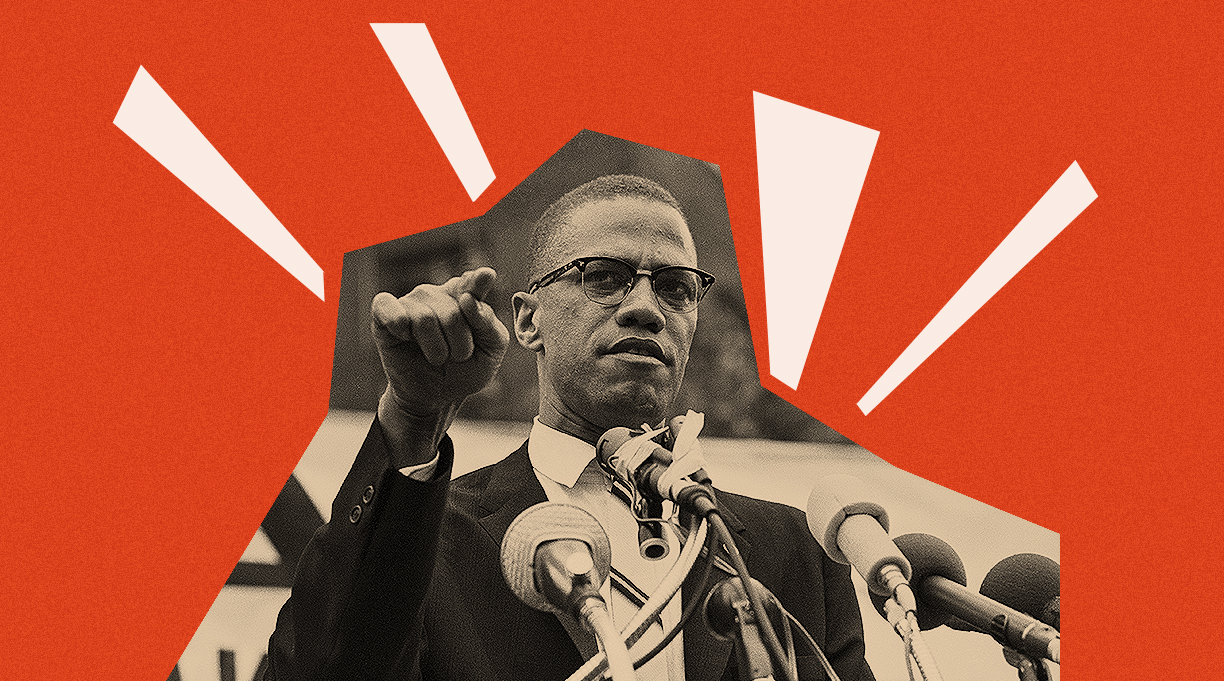 “I never doubted it.” That’s Tamara Payne’s direct answer when asked whether she ever doubted that her father’s book would be published. Payne, 53, is speaking with me over Zoom from her home in New York’s Harlem neighborhood; the book in question is The Dead Are Arising: The Life of Malcolm X (Liveright/Norton, Oct. 20). Les Payne, a Pulitzer Prize–winning journalist at Newsday, had been working on the biography, his great passion, for nearly 30 years when, in 2018, he died unexpectedly of a heart attack at the age of 76. Tamara had served as his research assistant for many years, leaving her job in commercial real estate in 2016 to work on the project full time.

Photo by Jamal Payne“When Dad passed away, we were still going through different edits,” Tamara says. “We were talking about it and where it was going, and we were so close to getting it to that point. And then, when he passed”—she pauses—“it was hard for me. But I knew I had to do it. All I could think was, how does this book get done? And that’s all my focus has been on for the last two years—just making sure it gets done in his voice. I wanted his voice to ring throughout this book.”

Malcolm X is a rich subject for any biographer but also a challenging one. So much of what we know about Malcolm derives from his influential 1965 Autobiography, written with Alex Haley: his Michigan childhood, the street hustling in Boston and New York, his prison conversion, the years with the Nation of Islam and subsequent break with Elijah Muhammad, his rise as an inspirational symbol of Black liberation. Spike Lee’s 1992 film, with Denzel Washington in the title role, further colors our image of Malcolm and indelibly depicts his 1965 assassination. Manning Marable’s prizewinning biography, Malcolm X: A Life of Reinvention (Viking, 2011), is a work of deep scholarship by a Columbia University professor (who, by strange coincidence, also died before his book’s publication).

The Dead Are Arising comes from a different place. Les Payne was a veteran newspaperman—an investigative reporter, columnist, and editor whose achievements were legend in the Newsday newsroom. (I worked at the paper after Les retired in 2006 and never met him.) His biography is built upon a foundation of interviews—hundreds of hours spent carefully establishing a rapport with the people who knew Malcolm and supplying what Tamara calls the “colors and textures” of the story. 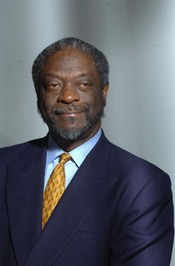 Photo by Newsday/J. Conrad WilliamsThe interest in Malcolm dates back to Les’ youth; as a student at the University of Connecticut in 1963 he attended a speech Malcolm gave at Bushnell Memorial Hall in Hartford. The riveting experience would inspire an essay, “The Night I Stopped Being a Negro.” Decades later, when a mutual friend offered to introduce him to Malcolm’s older brother Philbert, he leapt at the chance. Brothers Philbert and Wilfred, classmate Audrey Slaught, jazz musician Malcolm Jarvis, undercover cop Gene Roberts—all these voices offer deeper perspective on the man.

“He loved journalism,” Tamara says of her father. “That’s what’s different about this [book]. It’s not like we’re trying to prove [something]—this is where our research took us. This is where our interviews took us. This is where our testing and analyzing of the information took us. It was the real practice of journalism at the highest level.” For Tamara, the accomplishment was personal, too: “To work that closely [with my father] and to be trusted as his confidant, to learn as an apprentice, and then to have our father-daughter relationship get even deeper—it just doesn’t get any better.”

Early reviews of the book have vindicated the Paynes’ project. Kirkus calls The Dead Are Arising a “superb biography and an essential addition to the library of African American political engagement.” The day after Tamara and I speak, it shows up on the longlist for the National Book Award for Nonfiction; subsequently it became a finalist. In a year of renewed discussion of American racism, it’s hard not to draw a throughline from Malcolm X to the activism of Black Lives Matter.