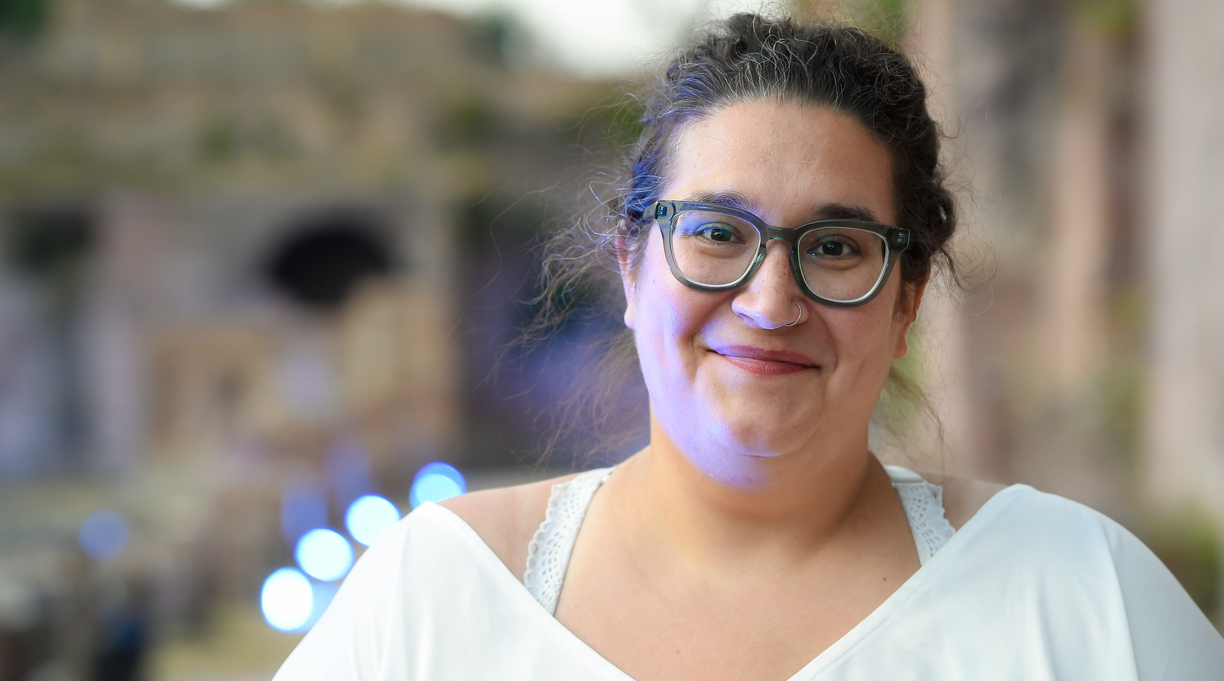 A school district in central Texas officially banned 11 books from high school curricula, the culmination of a long battle over the embattled titles, the radio station KUT reports.

The challenge to the books became a cause célèbre in the literary world when it was first reported earlier this year, predating the recent rash of attempted book bannings in schools nationwide.

The books removed by the Leander Independent School District include Carmen Maria Machado’s In the Dream House, Jacqueline Woodson’s Red at the Bone, Laurie Halse Anderson’s Shout, and Alan Moore’s V for Vendetta. The books will be banned from classroom libraries and will not be discussed in student book clubs.

In April, several of the authors whose books had been challenged in the Leander school district wrote an open letter, saying they were “particularly alarmed and disappointed to see that so many of these targeted books feature authors or characters who are women, LGBTQIA+ individuals, or people of color.”

Ashley Hope Perez, whose Out of Darkness was among the banned books, wrote about her experience with the school district’s decision in Texas Monthly.

“Parents have a critical role to play when it comes to what their kids read, and Out of Darkness isn’t for everyone,” Perez wrote. “But it is a book that matters to someone, and that student deserves to be able to find it in their school library.”