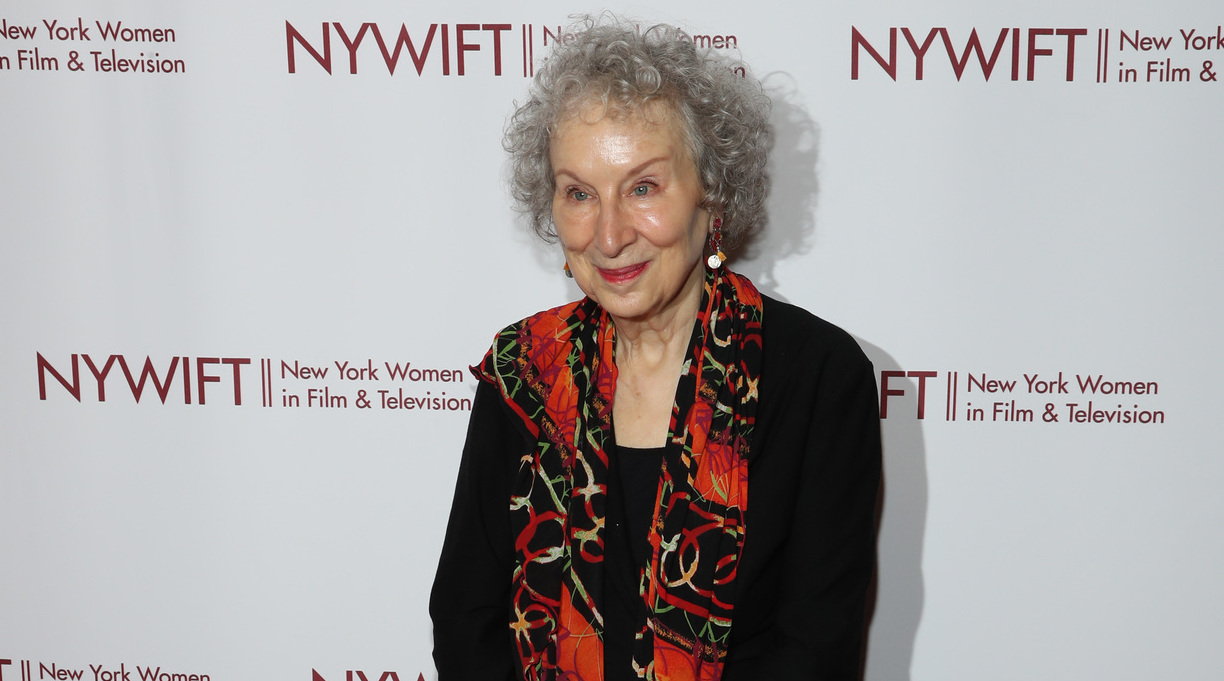 A group of authors whose books have been removed or “paused” by a Texas school district have written an open letter demanding their work be reinstated.

The letter is addressed to the Leander Independent School District in central Texas and was sent from PEN America, the literary nonprofit that advocates for free expression. The district made headlines last month after it removed several books from reading lists, including Margaret Atwood’s The Handmaid’s Tale, Carmen Maria Machado’s In the Dream House and Mariko Tamaki’s Laura Dean Keeps Breaking Up With Me.

“We urge you to revoke the current bans and suspensions and to defend the right to read books that reflect a diverse set of perspectives and stories,” the authors wrote. “We are particularly alarmed and disappointed to see that so many of these targeted books feature authors or characters who are women, LGBTQIA+ individuals, or people of color.”

Those books include Elizabeth Acevedo’s The Poet X, Jacqueline Woodson’s Red at the Bone, and Erika L. Sánchez’s I Am Not Your Perfect Mexican Daughter.

Atwood, Machado, Woodson, and Sánchez are among the letter’s signatories, along with Laurie Halse Anderson (Speak), Derf Backderf (My Friend Dahmer), and Amy Reed (The Nowhere Girls).

“We are sending this letter to you today not simply to stand up for our own books, but to stand against censorship in our schools,” the authors wrote. “We call on you to resist this misguided effort to ban books and graphic novels, and to revoke any current bans and suspensions for the dignity and equality of all.”