The Art and Commerce of the Blurb 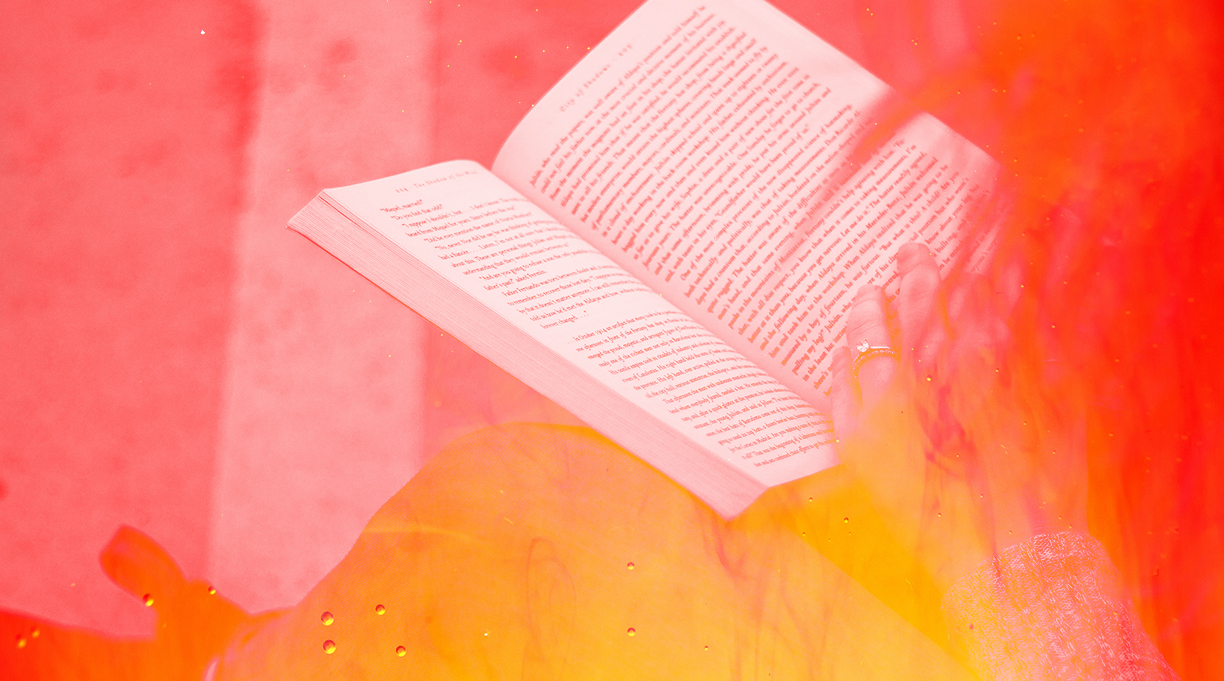 Photo by Alexandra Fuller on Unsplash ; illustration by Kirkus

Few subjects spark as much book-world gossip as the blurb. Merriam Webster defines the term as “a short publicity notice (as on a book jacket),” attributing it to Gelett Burgess (1866-1951), a San Francisco poet, author, and critic. (Burgess himself described it as “a flamboyant advertisement; an inspired testimonial.”) Sometimes banal, sometimes clever, frequently overblown, it is used by publishers to entice readers to pick up and purchase a book. Who blurbed who, and why, is of perennial interest to industry types, not to mention those books that enter the world naked and blurbless. One publicist recently expressed bewilderment on Twitter at a book that had 23 blurbs. But who’s counting?

Certain authors are celebrated in the business for their prowess with blurbs—or at least for blurbing prolifically. Gary Shteyngart was once dubbed “Emperor of Encomia, Prince of Panegyric, Baron of Blurbs” by novelist Jennifer Weiner—although he told Marie Myung Ok-Lee of The Millions that he was fine with the less exalted title of “blurb whore.”

In 2014, Shteyngart drolly announced that after 10 years and more than 150 published blurbs, he was throwing his “blurbing pen” into the Hudson River and calling it quits. (The exceptions, of which there were many, included “authors who can prove they own a long-haired dachshund and are taking good care of same” and “anyone with the first name Daria or the last name Lipschitz.”)

Occasionally, a blurb comes along that seems to cross the line from heartfelt praise into fulsome flattery. In 2010, Nicole Krauss raised eyebrows with an endorsement of David Grossman’s latest novel, To the End of the Land. To read the book, she wrote, “is to have yourself taken apart, undone, touched at the place of your own essence; it is to be turned back, as if after a long absence, into a human being.” The Guardian called it “possibly the most laudatory quote ever attached to a book” and challenged readers to send in their attempts to “outblurb” her.

It’s rare for an author to be actively unhappy with their blurbs. But such was the case last month when Jeanette Winterson went on Twitter to post a photo of the new reissues of her backlist titles, which she had set on fire. “Absolutely hated the cosy little domestic blurbs on my new covers,” she wrote. “Turned me into wimmins fiction of the worst kind! Nothing playful or strange or the ahead of time stuff that’s in there. So I set them on fire.” Winterson called them blurbs, but I suspect she was objecting not to statements from fellow authors but to cover copy written by her publisher. As shocking as the bonfire itself was the fact that Winterson had apparently not been consulted on the covers.

Of course, Kirkus’ own reviews are regularly pressed into service as blurbs; many readers outside the trade know the Kirkus name chiefly from the ubiquity of those quotations on book covers. The pithy last lines of our reviews are practically tailor-made for this purpose—provided, of course, our reviewer liked the book in question; those lines are as noted for their snark as for their economy. Among the volumes that Winterson incinerated in protest was her 2000 novel The Powerbook, of which our reviewer wrote, “Much of the time arresting, thought-provoking, and delightful; for much of the remainder, oddly static and repetitive.” I doubt that review was quoted on the cover of the new edition, but authors have been known to start fires over less.