‘The Between’ Is New Belletrist Book Club Pick 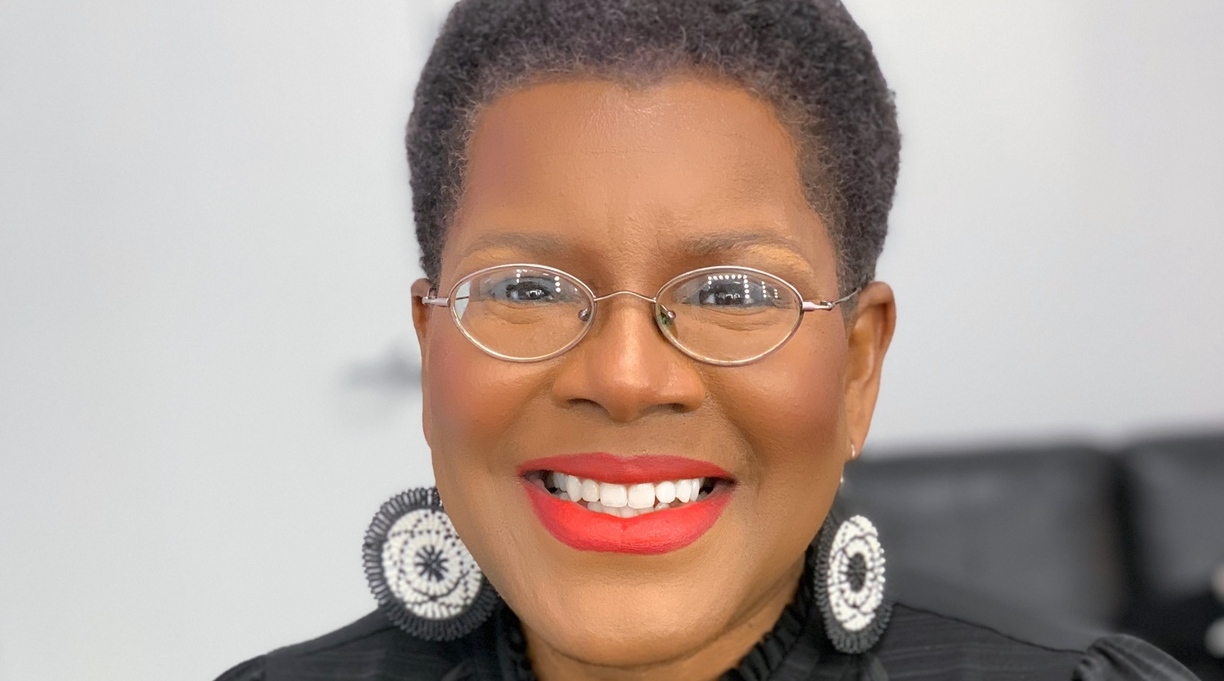 Tananarive Due. Photo by Melissa Hibbert

Tananarive Due’s The Between is the latest pick for Emma Roberts and Karah Preiss’ Belletrist book club, Entertainment Weekly reports.

Due’s 1995 novel, her debut, follows Hilton, a Florida man beset by nightmares after his wife, a judge, begins receiving racist hate mail. Hilton believes there might be darker forces at play. A critic for Kirkus called the novel “neatly plotted and smoothly told, with an ending that avoids concrete explanations about Hilton’s mental state.”

Actor Roberts and producer Preiss launched Belletrist in 2017 and announced a partnership with the online community BookClub in July. In a clip from an interview posted on BookClub’s Twitter account, the two longtime friends talked to Due about her novel.

What would you do if you were haunted by your near-death experience?

Preiss asked Due what drew her to the horror genre.

“My late mother was the first horror lover, and I grew up hearing stories of civil rights activists,” Due said. “You have to understand, until I wrote The Between, I was still even writing White characters. We can either be beaten down and lie down in the fetal position when we’re scared, or we can fight.”