The Fact and Fiction of Bette Howland 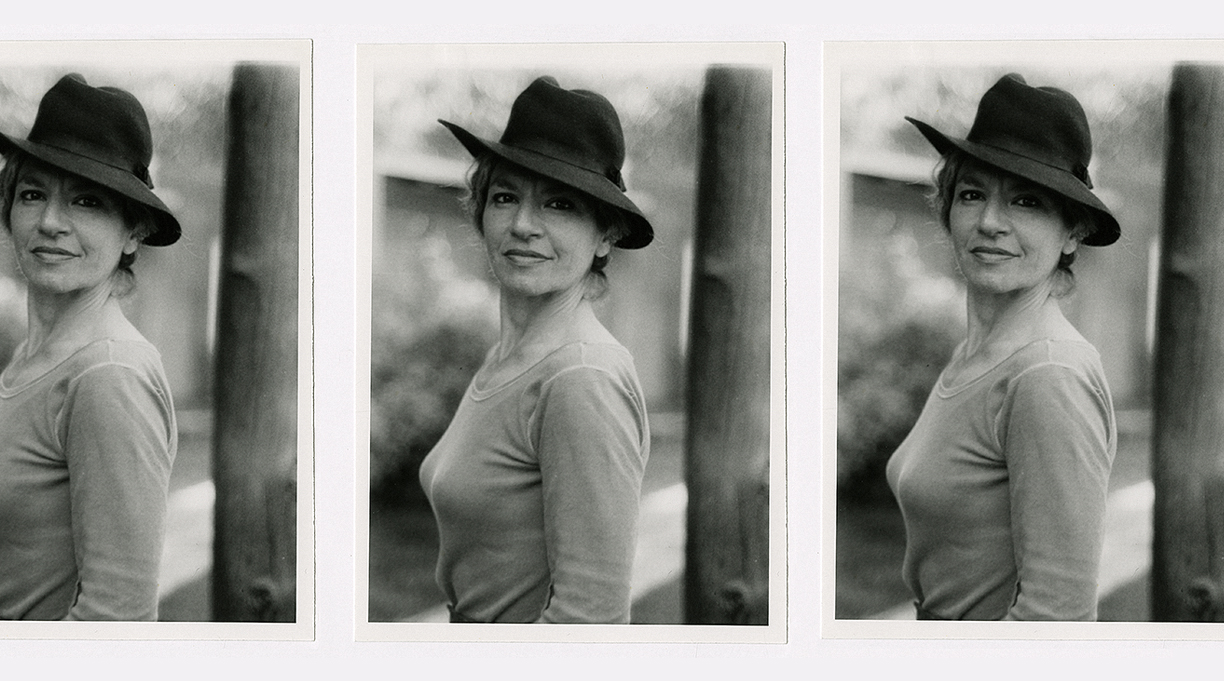 Bette Howland was the single mother of two young boys, making a living as a librarian and editor, when she took an overdose of sleeping pills in 1968. She quickly had a change of heart and called her doctor, leaving a message with his answering service; fortunately, when the doctor couldn’t reach her, he called the police, and Howland woke up three days later in intensive care. There was one unusual detail: Howland was in Saul Bellow’s apartment when she took those pills. They’d met at a writers conference and become friends and sometime lovers, and she was housesitting for him while he was traveling. In W-3 (reissued by A Public Space Books, Jan. 12), her memoir of the year she spent on the psychiatric ward of a Chicago hospital, she focuses less on herself than on the people around her, carefully cataloging the quirks, habits, clothes, and obsessions of the other patients—but not the doctors or staff, who she quickly realized weren’t the most important part of their community.

W-3 was originally published in 1974 and was followed fairly quickly by two more books, Blue in Chicago in 1978 and Things To Come and Go in 1983. Howland won a MacArthur Fellowship in 1984, and it seems that she might have developed some kind of impostor syndrome, feeling like anything she wrote after that would reveal she wasn’t worthy of it. She didn’t publish any more books. Then, a few years ago, Brigid Hughes, the editor of the literary journal A Public Space, bought a copy of W-3 from the $1 cart at Housing Works Bookshop and set off a revival of Howland’s career. Putting together a selection of Howland’s short fiction, Hughes produced Calm Sea and Prosperous Voyage, which made a splash in 2019. Our starred review called Howland “a remarkable literary voice” and said that “her words and observations shine like buried treasure, each story a glinty, multifaceted gem that, despite the passage of time, has lost none of its luster or clarity.”

I recently read W-3 and Calm Sea one after the other, and it struck me that if they weren’t labeled it would be impossible to tell which is supposed to be fact and which fiction. The only time the name Bette appears, it’s being addressed to the narrator of one of the short stories, almost all of which are written in the same distinctive first-person voice. As in her memoir, Howland’s fiction is directed outward, with a bemused narrator observing the people around her—the patrons in the library where she works; the denizens of a Chicago criminal court where she’s sitting with the spectators; the residents of a nursing home where she’s visiting a friend’s mother; her own parents, her Uncle Rudy and aunts Sylvia, Yetta, and Hodl (as in Fiddler on the Roof). We don’t learn the details of Howland’s (or her narrator’s) life as much as we learn her jagged thought process, her nimble associations.

As in Grace Paley’s work, somehow the very rhythm of Howland’s voice is Jewish. “Even my grandmother is all dolled up,” she writes in the story “Blue in Chicago.” “She’s 83 and she’s even more obstinate. Her children beg her to come and live with them, get out of that wretched neighborhood. Now their own children are marrying, they all have room—they’d love to have her. But she knows better. At her age, it’s bad enough being mortal, without having to make apologies for it too.” Whether you call it fiction or memoir, essay or reportage, Howland’s work manages to feel both rooted in its 20th-century milieu and absolutely at home among today’s genre-agnostic writing.