The Illuminations of the Essay Collection 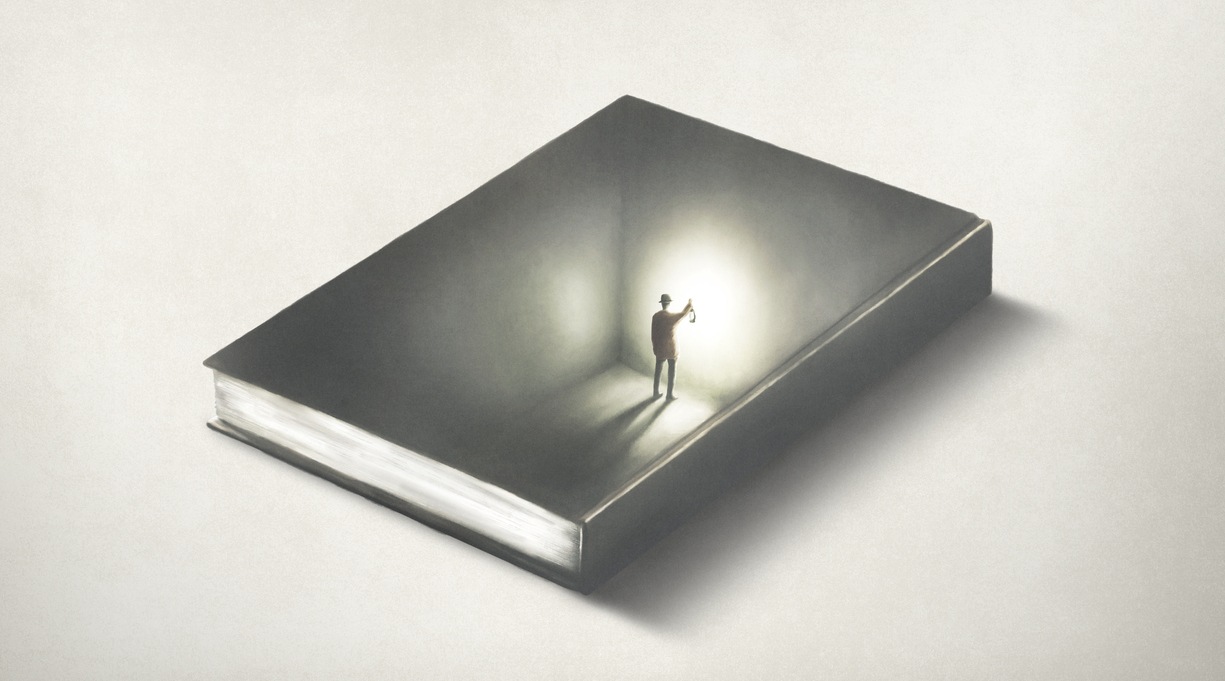 Illustration by francescoch via Getty Images

I love essay collections. Not only are they perfect for bite-sized reading sessions, they also showcase a writer’s versatility and range better than many other forms. In October, two of the best essayists working today—Peter Orner and Anna Badkhen—have new books coming out, and I highly recommend both of them.

In a starred review of Orner’s Still No Word From You: Notes in the Margin (Catapult, Oct. 11), our critic notes that “[the author]—a legitimate triple-threat: novelist, short story master, and prolific essayist—returns with an addictive collection of more than 100 buoyant essays organized around a single day and a wide range of emotions.” Orner’s follow-up to 2016’s Am I Alone Here? which Kirkus called a collection of “refreshing, finely turned gems of wit and wisdom,” is packed with erudition, illumination, and sparkling prose. Whether he’s discussing the work of Kafka, John Cheever, James Salter, Shirley Hazzard, Ford Madox Ford, Jean Rhys, or a host of other literary luminaries, Orner delivers fresh insight on nearly every page, and autobiographical elements are pleasingly interwoven with his analysis. It’s the perfect choice for anyone who likes books about books. Our critic concludes, “As Orner inches toward ‘Night,’ readers will be lamenting the end of his wise, welcoming, heartfelt book.”

Decidedly darker in tone, Anna Badkhen’s Bright Unbearable Reality: Essays (New York Review Books, Oct. 18) invokes artistic landmarks in order to grapple with pressing global matters. “Via a series of ethereal scholarly essays, the author aims to find a better way to see and understand grief, especially as embodied in the world’s migrant crisis,” writes our reviewer. “Badkhen recounts her travels around the globe and bolsters her experiences with a dizzying wealth of literary and artistic touchstones. Hazily poetic, she constructs her essays like a collagist, in search of the untapped resonance that can be channeled when seemingly incongruous ideas are placed in proximity.”

The author is clearly concerned about the state of the world, but she refuses to give in to despair even when she is discussing violence, political chaos, or the very real possibility of ecological catastrophe. Badkhen tells readers that she seeks “to acknowledge what both separates and binds us at a time when one in seven people has left their birthplace, when of the estimated billion migrants living on earth, a quarter has crossed political borders. Boundaries of race and religion and class and gender carve communities, often lethally, often block by block. It seems more and more that we live in a world of moral dislocation. And a global pandemic—in its third year at the time of this publication—dictates the direst season of rupture in humankind’s remembering, superimposes loss and anguish onto a world that already is a map of tornness.” In another essay, Badkhen explores the work of Nobel Prize–winning Polish author Olga Tokarczuk, describing her writing as “hypnotic, spellbinding in both imagination and rendering.” At one point in her novel Flights, Badkhen asserts that Tokarczuk’s “flight of imagination is so indisputably beautiful, so earnestly true, I feel that she has glanced into that immense beyond.” The same could be said for Badkhen’s own work. Her “soulful, ambitious quest for a path through centuries of loss and displacement” is important reading in troubling times.