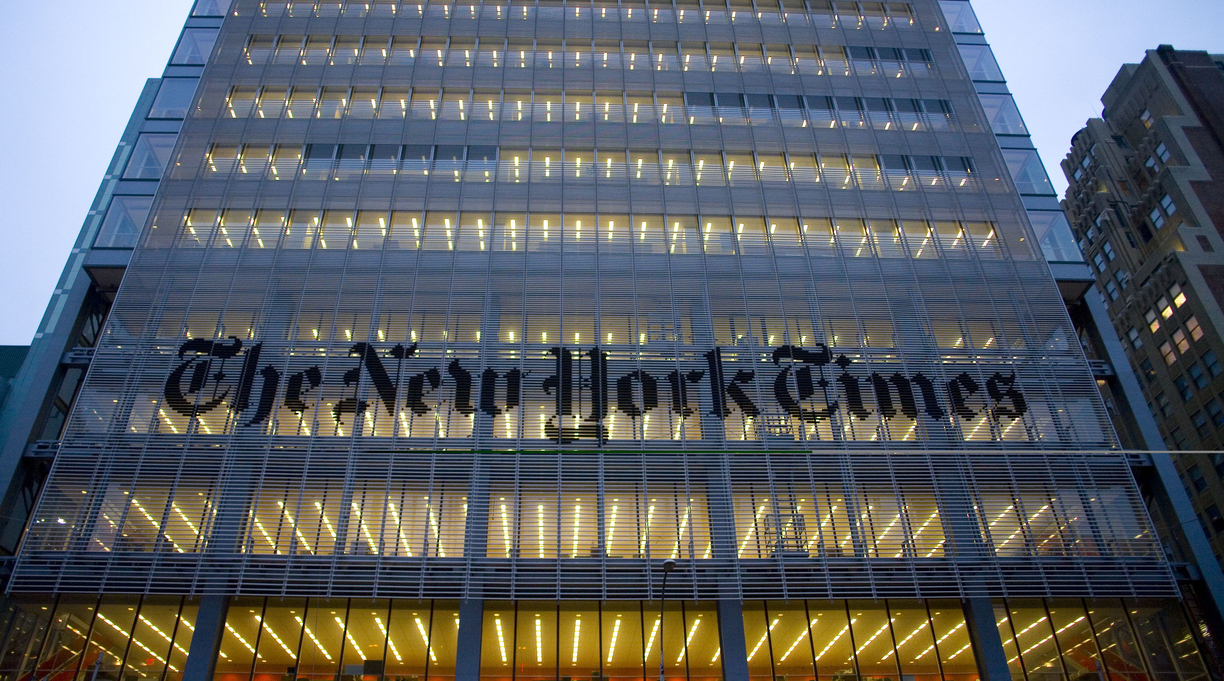 The New York Times unveiled its list of the 10 best books of 2022, with titles by Hernan Diaz, Jennifer Egan, and Ed Yong among those making the cut.

Diaz’s Trust was one of five fiction books to make the list. The newspaper called the novel, about a wealthy New York couple in the early 20th century, “an exhilarating pursuit.” Earlier this year, the novel was the winner of the Kirkus Prize for fiction.

Egan’s The Candy House, a sequel to her Pulitzer Prize–winning A Visit From the Goon Squad, also made the fiction list, with the Times calling it “a glorious, hideous fun house.” The other honored works of fiction were Claire-Louise Bennett’s Checkout 19, Barbara Kingsolver’s Demon Copperhead, and  Namwali Serpell’s The Furrows.

In nonfiction, Yong was honored for An Immense World: How Animal Senses Reveal the Hidden Realms Around Us, his book about animal perception. The Times praised Yong’s book, which was a finalist for the Kirkus Prize in nonfiction, as “a terrific storyteller.”

Linda Villarosa’s Under the Skin: The Hidden Toll of Racism on American Lives and on the Health of Our Nation made the nonfiction list, along with Fintan O’Toole’s We Don’t Know Ourselves, Rachel Aviv’s Strangers to Ourselves: Unsettled Minds and the Stories That Make Us, and Hua Hsu’s Stay True.