‘The Sweetness of Water’ Is Oprah Book Club Pick 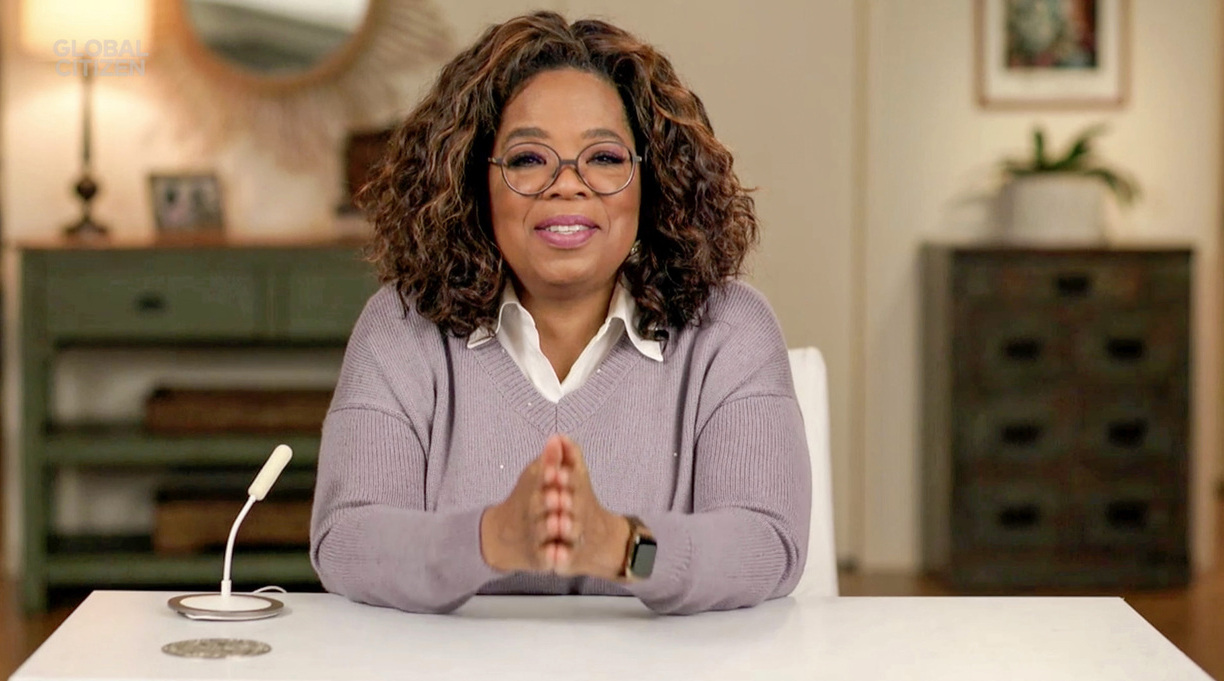 Winfrey made the announcement on CBS This Morning on Tuesday.

“This is Nathan’s debut novel and I’m thrilled to introduce him to you because you’re going to grow to love him and his work,” Winfrey wrote in an Instagram post.

Harris’ novel, published Tuesday by Little, Brown, tells the story of a pair of Black brothers, Prentiss and Landry, who have been freed from slavery and find work on a peanut farm owned by a White married couple. A reviewer for Kirkus called the book “an impressive debut by a storyteller with bountiful insight and assurance.”

“I think one of the things that’s so relevant about the story is that you can feel the essence of what it means to have come from there to here,” Winfrey said. “That’s why I liked it so much, is because you get to literally look at how far we have come.”

Harris said hearing that his novel was selected for the club was “surreal.”

“We’re dealing with...issues of race, issues of class, and the scars of the past,” he told CBS. “And I guess I want this novel, and what this community faces, to show that we can come together in a way. There is hope. And there is a chance to be uplifted.”

The Sweetness of Water is the first Oprah’s Book Club pick since her selection of Marilynne Robinson’s Gilead novels in March.