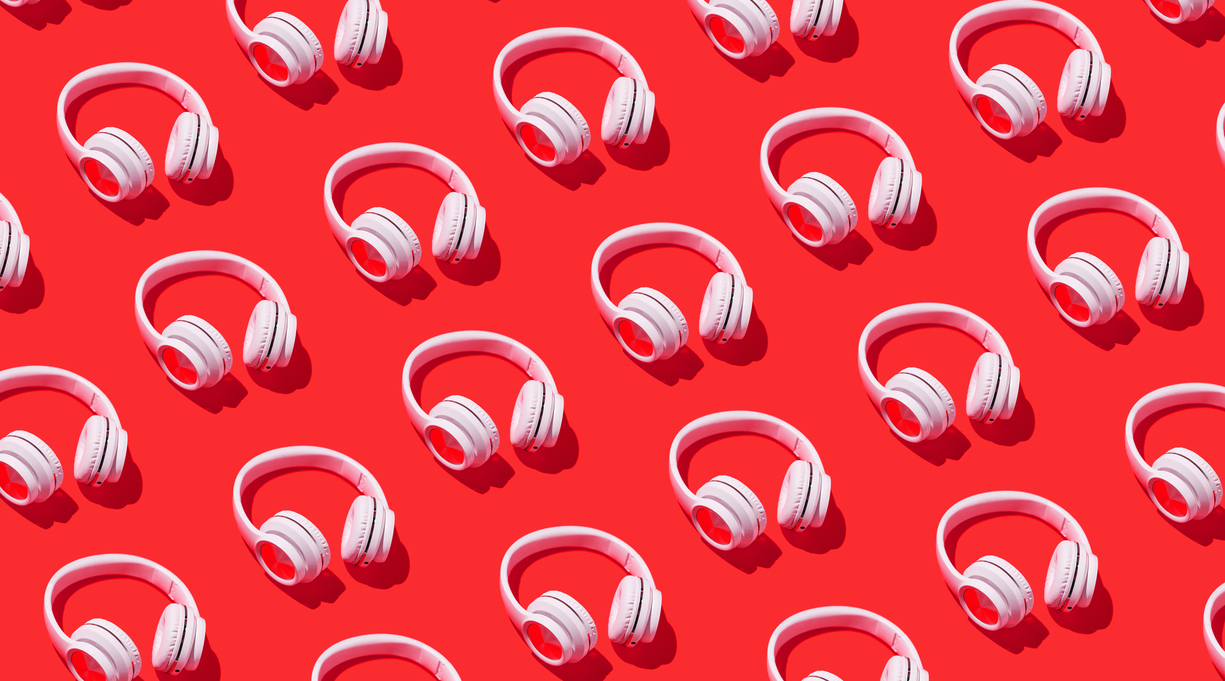 In his essays on craft, George Saunders explains that he sees voice as the central element of fiction, the origin of both plot and character. This puts the spotlight on the human voices reading the nine stories of Liberation Day (Random House Audio, 7 hours and 6 minutes), an all-star cast led by Tina Fey and Jack McBrayer of 30 Rock. The audio opens with a performance of composer Caroline Shaw’s “Partita for 8 Voices,” which seemed connected, according to Saunders, to the title story, a dystopian fable about a troupe of performers “pinioned” to a wall. The utter weirdness of “Liberation Day” is set off by hearing it in the author’s friendly Midwestern voice. Tina Fey seems perfectly cast as the incorrigible “Mom of Bold Action,” while King of the Hill’s Stephen Root goes robot to interpret the protagonist’s post-brainwashing voice in “Elliot Spencer.” Jenny Slate, who voiced her own memoir, Little Weirds, and starred in the indie film Obvious Child, reads an unexpectedly sweet office romance called “Sparrow,” while The Righteous Gemstones’ Edi Patterson delivers the sting of “A Thing at the Office,” about workplace frauds of various stripes.

The multicultural smorgasbord of the 20 stories Andrew Sean Greer chose for The Best American Short Stories 2022 (HarperAudio, 13 hours and 52 minutes) is accentuated by the five narrators who read them: Reynaldo Piniella, Shawn K. Jain, Carolina Hoyos, Cherise Boothe, and Cindy Kay. “The Little Widow From the Capital,” by Yohanco Delgado, is recounted by a collective “we” representing women of the Dominican community in New York City. They open their story with this gossipy tidbit: “The widow arrived at LaGuardia on a Sunday, but the rumors about the woman who had rented a big apartment, sight unseen, had taken an earlier flight.” Other stories travel a lightly fictionalized version of the globe, Turkey to India to Los Angeles, where right-wing governments rule, from Kenan Orhan’s “The Beyoglu Municipality Waste Management Orchestra” to Sanjena Sathian’s “Mr. Ashok’s Monument” and Hector Tobar’s “The Sins of Others.” As explained in the fascinating contributors’ notes (included as a PDF), many stories reflect the authors’ lockdown experiences. Alice McDermott’s “Post” was inspired by a pandemic rereading of Katherine Anne Porter’s Pale Horse Pale Rider, moving a love affair set in the 1918 flu epidemic to the darkest days of Covid-19. Gish Jen found that the “intensity of quarantine” gave her the courage to explore a forbidden topic in “Detective Dog.”

“The late sixties were an age of equality and people were not supposed to worry about their accents, but they did worry, and tried to adapt their voices—otherwise they found themselves treated with a conscious cheeriness, as if they were bereaved or slightly deformed.” Audio is the perfect medium for the title story of Learning To Talk by Hilary Mantel (Macmillan Audio, 3 hours, 37 minutes), about the challenges of eliminating one’s unsavory Northern English accent with elocution lessons at age 13, learning tongue twisters such as “Moira tends to linger as she sips her Noilly Prat.” The makeover doesn’t seem to have worked that well—in the next story, “Third Floor Rising,” the narrator tells us “When I was seventeen I was as unprepared for life as if I had spent my childhood on a mountainside minding goats.”Those who know the late, great Mantel only from her magisterial Wolf Hall trilogy will enjoy becoming acquainted with the author in a more personal way from these stories, all of which are close to autobiography and some, as she tells us in her introduction, basically memoir. As in the trilogy, tragic and traumatic events are described in such elegant and original prose that the emotional impact is somehow mediated by ongoing delight. The stories are read with sparkling clarity by Anna Bentinck, Jane Collingwood, and Patrick Moy.