The Release of More Nixon Tapes is a Treasure for Historians 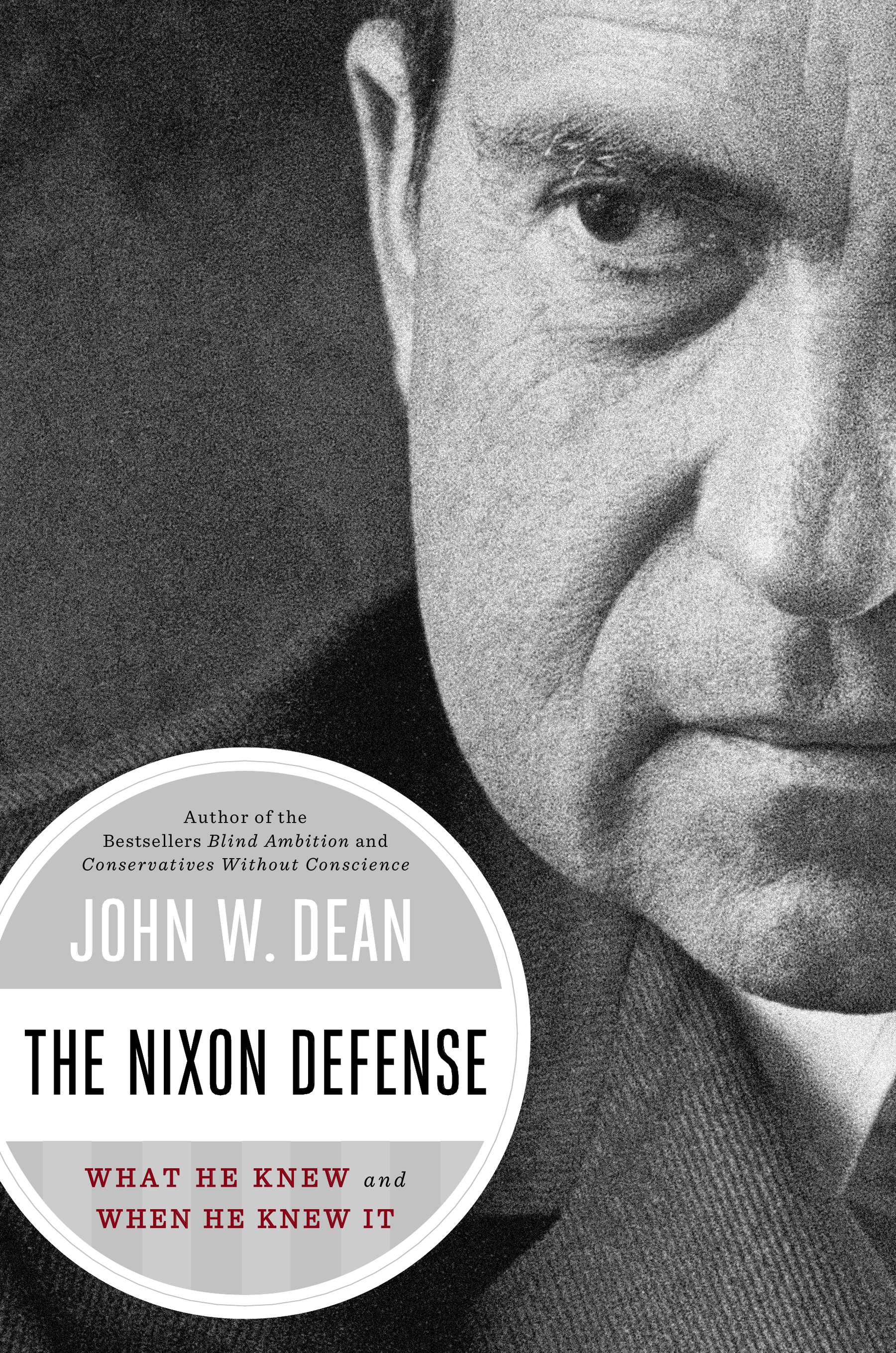 Historians say the process of assessing a president often takes a few decades, but in the case of Richard Nixon’s presidency, it’s going to take a bit longer.

Forty years since his resignation on Aug. 9, 1974, new scholarship about Nixon’s White House continues to shape historians’ views of his presidency. What’s driving the reassessment is the steady stream of tapes of Oval Office conversations that the National Archives has been releasing over the last two decades.

“Those tapes are the gift that keep on giving,” says John W. Dean, the White House counsel during the Watergate era.

Dean’s new book, The Nixon Defense: What He Knew and When He Knew It, is one of three new titles that make extensive use of recently revealed Nixon tapes, including 340 hours of conversations that the National Archives made available last year. Douglas Brinkley and Luke Nichter’s The Nixon Tapes: 1971-1972 shows Nixon deeply enmeshed in foreign policy discussions.Ken Hughes’ Chasing Shadows: The Nixon Tapes, the Chennault Affair, and the Origins of Watergate finds the roots of Nixon’s problems in a little-known covert break-in that actually preceded Watergate.

Taken together, these detailed examinations paint Nixon as a maximalist, more complex version of the historical Nixon—more paranoid and conniving, more involved in Watergate and more involved in foreign affairs.

Midway through his first term, Nixon installed a secret audio recording system that picked up nearly every telephone conversation and meeting in the Oval Office for two and a half years. Aside from the Secret Service agents who maintained the recording system, only three White House aides even knew it existed until former Nixon aide Alexander Butterfield made the bombshell revelation on July 16, 1973, in his testimony before the Senate Watergate committee.

Some of the tapes became publicly available during the Watergate investigation, and Nixon fought for nearly two decades after his resignation to prevent the release of the remaining tapes. After his death in 1994, the National Archives released the first new batch in 1996 and have continued to release tapes through the most recent batch in 2013. The National Archives has released nearly 2,700 hours of tape; roughly 800 additional hours remain classified, and many of those hours will be declassified over time.

John Dean said he was surprised to learn when he started researching The Nixon Defense that so few of the Nixon tapes pertaining to Watergate—even the tapes that had been available for a while—had actually been transcribed.

“I was there, and things happened around me, and I didn't know what happened behind closed doors,” Dean said. “I thought the tapes that had already been transcribed would answer that.”

Rather than rely on those incomplete transcripts, Dean began the arduous task of transcribing hours and hours of Watergate-related conversations from the Nixon tapes. Dean said he and his research assistants transcribed more than 1,000 conversations over the last several years.

“I've estimated roughly about 4 million words,” Dean said. “It's huge. I [transcribed] about 250 conversations. My lead transcriber, who is getting her Ph.D. in archival science, did 500 transcripts, and my other grad students did about another 250.”

Dean’s new book is a narrative account of the Watergate affair. He said he hasn’t decided yet whether or how to make his transcripts available but that historians and researchers have already been calling to inquire.

Ken Hughes of the University of Virginia’s Miller Center, a research center on the American presidency, has spent the last 14 years studying and writing about Oval Office recordings made by presidents Kennedy, Johnson and Nixon. The most revealing recordings by far, Hughes said, have been those made by Nixon.

“This is almost like having a time machine,” Hughes says. “You get to actually hear what really happened during this incredibly eventful 30-month period—not only in the Nixon administration, but in American history.”

Hughes’ Chasing Shadows argues that the Watergate coverup was partly to protect discussions on the Nixon tapes of the burglary of the Brookings Institution, a liberal think tank, which Nixon had ordered in 1971 to look for political dirt related to the Vietnam War. The e-book version of Chasing Shadows includes links to audio from the Nixon tapes.

Hughes says listening to hundreds of chronological hours of Nixon’s Oval Office conversations has been an often astonishing education.

“There’s the president discussing a salute to agriculture with poster children and things like that,” Hughes says, “but he’s also coming up with a strategy for extricating the U.S. from the Vietnam War and learning bits and pieces about how China is responding to the diplomatic opening. It’s really fascinating to listen to these things develop in real time.”

Historians Douglas Brinkley and Luke Nichter’s The Nixon Tapes: 1971-1972 will be a primary resource for a generation of scholarship on Nixon’s foreign policy efforts. The book documents conversations about the winding down of the Vietnam War, negotiations with the Soviet Union over nuclear nonproliferation and the beginning of diplomatic relations with China.

Brinkley says Nixon installed the taping system in 1971—two years into his presidency—partly because he saw himself as a foreign policy president and wanted to spend the years after his presidency documenting those accomplishments.

As the vice of the Watergate investigation begins to tighten around his presidency, we see a Richard Nixon ripped from his assumptions that the opening of China would be his legacy and that the hundreds of hours taped from his Oval Office would be the source material. Though not on his own terms and much later than he thought, that broader assessment of Nixon’s presidency is fully in motion.

Scott Porch is an attorney and writer in Savannah, Georgia. He writes frequently about books for Kirkus Reviews, the Daily Beast, and Salon.com, and he is writing a book about social upheaval in the 1960s and '70s.