‘To All the Boys’ Sequel Trailer Released 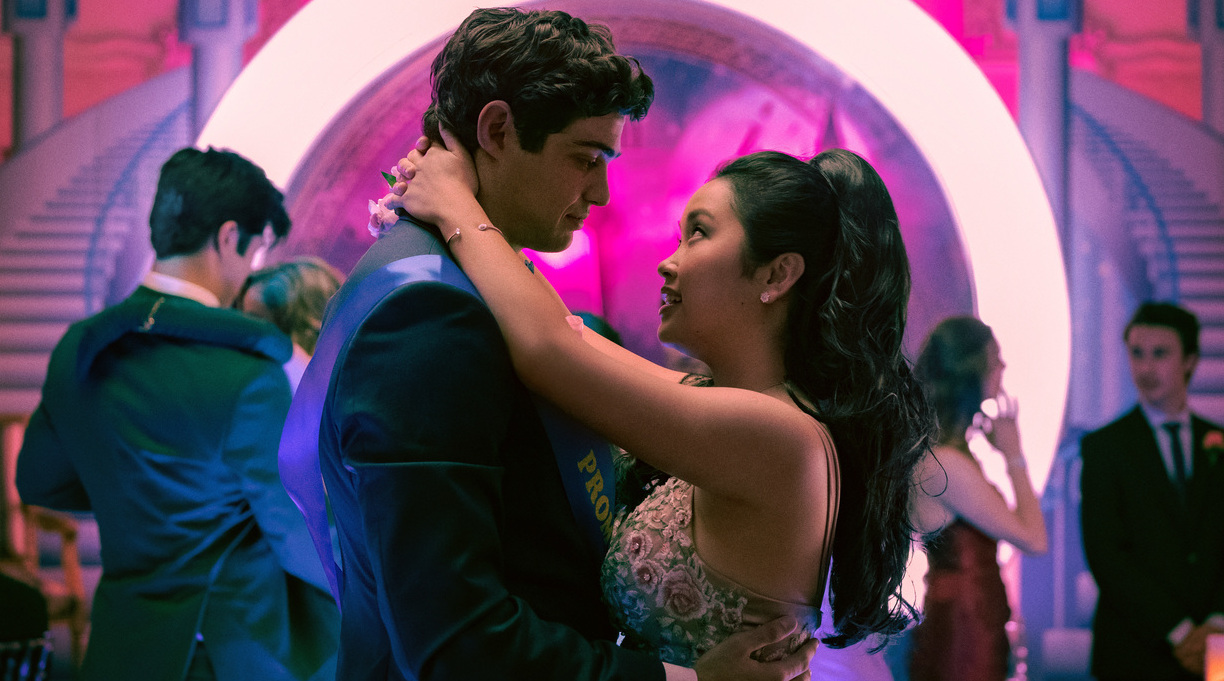 Noah Centineo and Lana Condor in ‘To All the Boys: Always and Forever.’ Photo by Katie Yu/Netflix

Netflix has released a trailer for To All the Boys: Always and Forever, a film adaptation of Jenny Han’s 2017 YA romance sequel, Always and Forever, Lara Jean. It will premiere on the streaming service on Feb. 12, and it follows previous, popular film adaptations of earlier books in the trilogy: 2014’s To All the Boys I’ve Loved Before and 2015’s P.S. I Still Love You.

The books follow the up and downs of a romantic relationship between Virginia high schoolers Lara Jean Song Covey and Peter Kavinsky. In Always and Forever, the couple is preparing to head off to college and must confront the fact that they may be headed in different directions. Kirkus’ reviews of the trilogy’s first two books were largely positive, but Always and Forever’s was more mixed: “Lara Jean and Peter may have cute teen chemistry, but Han's nuanced characterizations have often helped to subvert typical teen love-story tropes,” our reviewer wrote. “This knowing subversion is frustratingly absent from the novel’s denouement.”

All the films in the series, set in the Portland, Oregon, area, feature Lana Condor as Lara Jean and Noah Centineo as Peter. Both are fine actors, and the first two movies are charming; the first one made Kirkus’ list of “10 of the Best Book-to-Screen Adaptations.” Those films, however, were written or co-written by the talented Sofia Alvarez; this one features a different screenwriter, Katie Lovejoy. That’s not the only change, as the film also adds some gorgeous New York City scenery; in the original novel, Lara Jean travels to Chapel Hill, North Carolina, instead.