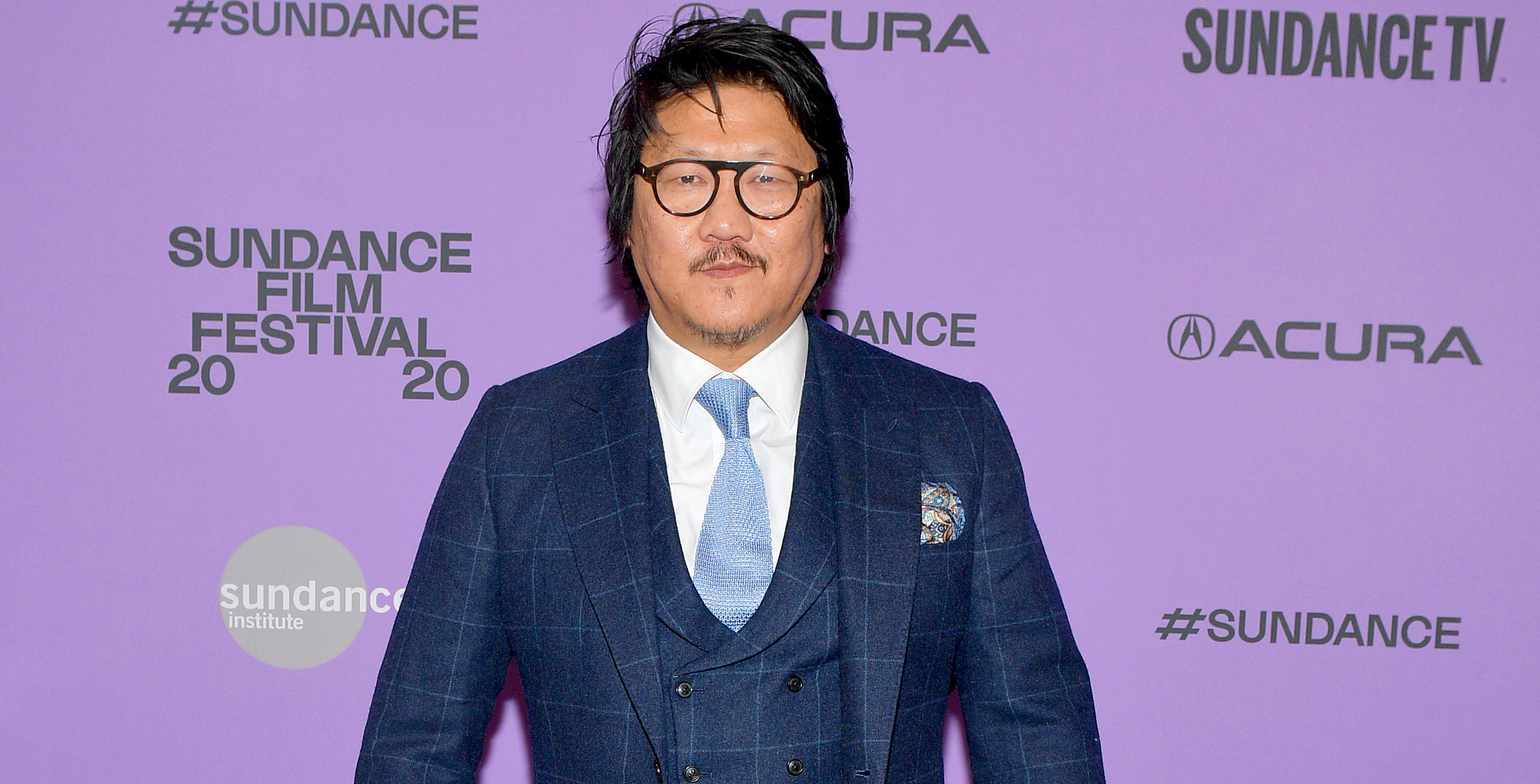 Doctor Strange’s Benedict Wong, The Undoing’s Noah Jupe, and Tony and Emmy winner Mandy Patinkin are among the cast members announced for an upcoming animated Netflix film adaptation of Kate DiCamillo’s Kirkus-starred 2009 children’s novel, The Magician’s Elephant, according to Deadline.

The book, illustrated by Yoko Tanaka, tells the story of 10-year-old Peter Augustus Duchene, who’s searching for his missing younger sister. While shopping for food, he encounters a fortune teller who cryptically tells him to “follow the elephant” to locate his lost sibling. That night, a magician attempts to conjure flowers at an opera house but makes a pachyderm appear instead, injuring a bystander and launching Peter’s adventure in earnest.

DiCamillo’s story provided the basis for a stage musical that was scheduled to premiere in England in October of this year; due to the Covid-19 pandemic, its opening was postponed to October 2021. The new film appears to be separate adaptation, and there’s no clear indication that it’s a musical, despite Patinkin’s stage-musical bona fides; he won his Tony for playing Che in the Andrew Lloyd Webber show Evita.

Teen actor Jupe will play Peter, and Wong will play the titular magician; the latter is perhaps best known for playing a sorcerer in three films in the Marvel Cinematic Universe. Patinkin’s role hasn’t yet been announced. Deadline also noted that Pixie Davies, who appeared on the AMC SF show Humans, will provide the voice of Peter’s sister, Adel, and that Atlanta’s Brian Tyree Henry, Good Omens’ Miranda Richardson, Death on the Nile’s Dawn French, prolific voice actor Cree Summer, and The Glorias’ Lorraine Toussaint will voice other unspecified roles.

DiCamillo has been awarded two Newbery Medals over the course of her career, including one for her Kirkus-starred 2003 book, The Tale of Despereaux, which was also made into an animated film.