What Does It Mean To ‘Just Be a Kid’? 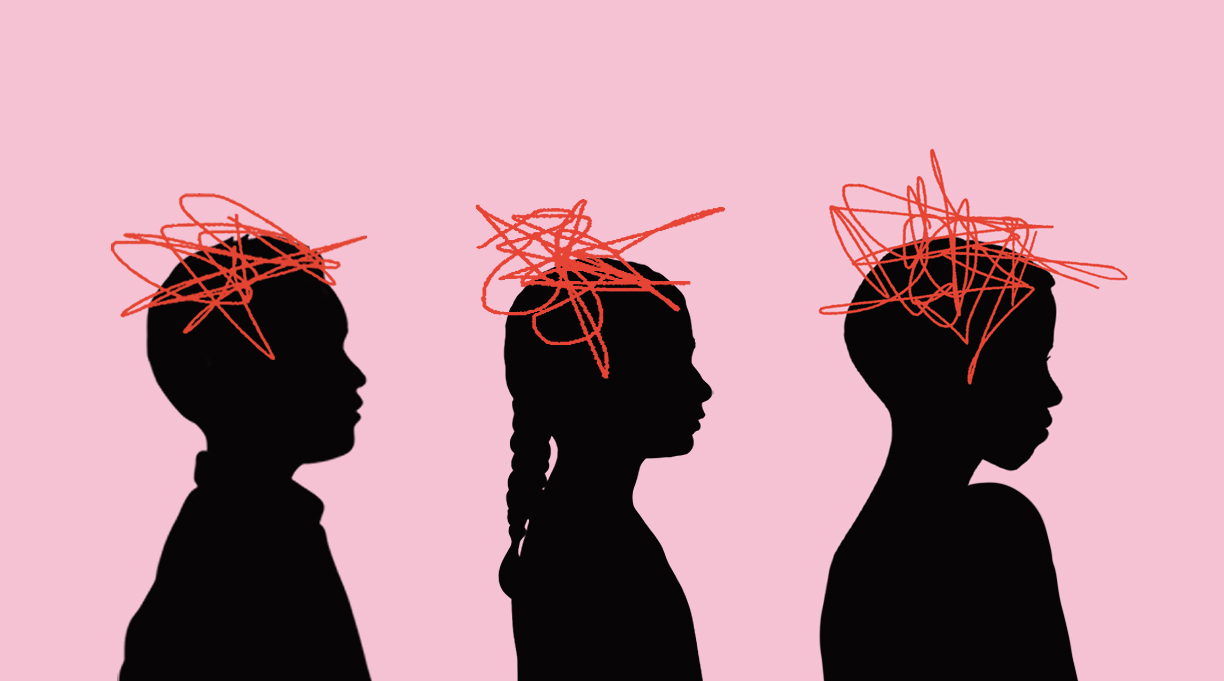 Even as more attention is being paid to offering thoughtful diverse representation in children’s literature, there’s still pushback. “Just let kids be kids,” goes the argument. Don’t burden them with “too many issues.”

There’s a lot to unpack here. Firstly, what is “just being a kid”? As a history graduate student, I read Philippe Ariès’ classic Centuries of Childhood (1962), which turned me on to the fascinating study of childhood in the past. Later, I helped my friend Christine Gross-Loh with research for Parenting Without Borders (Avery, 2013), which shows how contemporary cultures disagree radically about “what children need.” The idea of a “normal” childhood is really just a myth.

Secondly, what are “issues,” exactly? There is no element in fiction—from setting and dialogue to conflict or character growth—that is not the product of a specific cultural setting and values. When people complain about “too many issues,” it’s often a coded way of referring to the life experiences of people from marginalized groups. I believe this critique reflects the discomfort of readers who, when they encounter children’s books that address the large and small ways race, sexual orientation, and other factors influence daily life, are suddenly jolted out of the comfortable misapprehension that their own lives and concerns are universal.

Dominant cultural identities are continually affirmed and presented as synonymous with the human experience in books and the media. For many, however, daily awareness of identity is an inextricable part of just being a kid. Teachers and librarians who steadfastly ignore this reality signal that they are not a receptive audience; ironically, they may never win children’s (or parents’) trust enough to learn more about how some children actually experience childhood.

If a book deals explicitly with issues, how does that interfere with the kid reading it just being a kid? Again, obliviousness is often equated with innocence as part of a dynamic that privileges children from dominant groups. While many children do not have the option of ignoring the impact of their identities, children from dominant groups are perceived as needing to be protected. Pretending that identity is not already part of children’s lives does not magically make it so—it just makes adults dangerously clueless.

Children absorb content they are ready for, hence their drive to reread as maturity and comprehension grow. As a librarian I witnessed the intense relief of children who finally saw their lives mirrored in books. Books that explicitly delve into the subject of identity can offer validation and hope, model ways of supporting friends, educate children isolated in homogeneous communities, and encourage empathy across differences.

I recently read a middle-grade title in which a White child meets a woman—initially described only as tall, with a big dog—whom she calls “scary.” It turns out the woman is Black. If she had been tall with long blond hair and a golden retriever, would “scary” have been the child’s initial impression? What does this say to Black kids who know that fear of Blackness can be fatal? To non-Black kids who are passively absorbing these same racist tropes?

The following middle-grade titles do a superlative job of presenting child-friendly, realistically textured worlds in which exploration of identity happens organically:

The List of Things That Will Not Change by Rebecca Stead (Wendy Lamb/Random House, April 7): 12-year-old Bea is the center of a classic story about a White girl growing up and taking responsibility for her actions but with a modern twist that includes her gay dad and his fiance, her mother’s adjustment since the divorce, and well-rounded treatment of Bea’s anxiety and eczema.

The Only Black Girls in Town by Brandy Colbert (Little, Brown, March 24): The impact of a third person on an existing best-friendship is a perennially popular topic, here enriched by the layers that navigating race brings to the story. California girl Alberta loves to surf and hang out with her dads. The arrival of another Black girl her age in the neighborhood is both rewarding and complicating.

Show Me a Sign by Ann Clare Lezotte (Scholastic, March 3): New England has been the setting of much historical fiction, but this tale of a real Martha’s Vineyard community in the early 1800s where a significant percentage of villagers were Deaf offers gripping adventure and thoughtful commentary on Deaf culture and hearing people’s prejudices as well as racial divisions.