Who Will Make This Year’s Booker Prize Longlist? 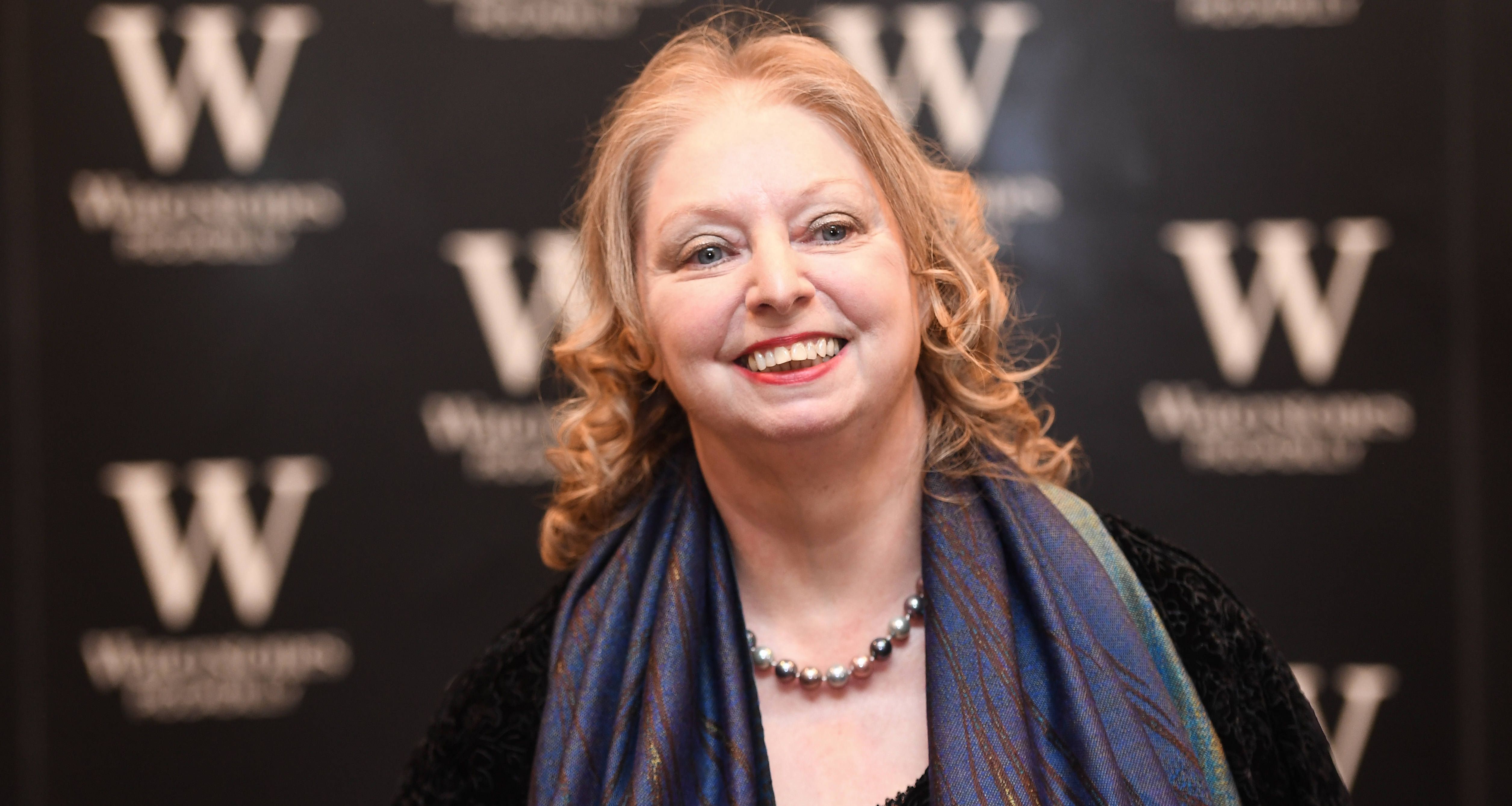 Who will make the longlist for the Booker Prize?

Nobody knows for sure, but literary observers have some predictions on which authors will appear on the list when it’s released Tuesday.

Martin Doyle of the Irish Times thinks Maggie O’Farrell has a good shot for her much-praised Hamnet and also expects to see appearances by Hilary Mantel’s The Mirror the Light and Elizabeth Strout’s Olive, Again.

The author of Jo’s Book Blog agrees that Mantel or O’Farrell are likely to make the cut and also thinks that Garth Greenwell’s Cleanness, C Pam Zhang’s How Much of These Hills Is Gold, and Brit Bennett’s The Vanishing Half are contenders.

The proprietor of another blog, The Bobosphere, also expects to see Mantel, O’Farrell, and Zhang make the longlist and likes the chances of David Mitchell for Utopia Avenue and Douglas Stuart for Shuggie Bain.

Author and book blogger Erik Karl Anderson predicts that Ta-Nehisi Coates will be on the longlist for The Water Dancer, along with Anne Enright for Actress and Joyce Carol Oates for Night. Sleep. Death. The Stars.

Mike Crisolago of Everything Zoomer thinks Mantel might win her third Booker this time around. “But does The Mirror the Light boast the literary heft to land the author the first ever Booker hat trick, edging out Canada’s literary queen Margaret Atwood , who is also a two-time Booker winner, for The Blind Assassin in 2000 and The Testaments in 2019?” Crisolago writes. “According to the reviews so far, there’s a chance.”

Tuesday’s longlist will be winnowed down to a shortlist, announced on Sept. 15. Last year’s winners were Atwood, for The Testaments, and Bernardine Evaristo, for Girl, Woman, Other.