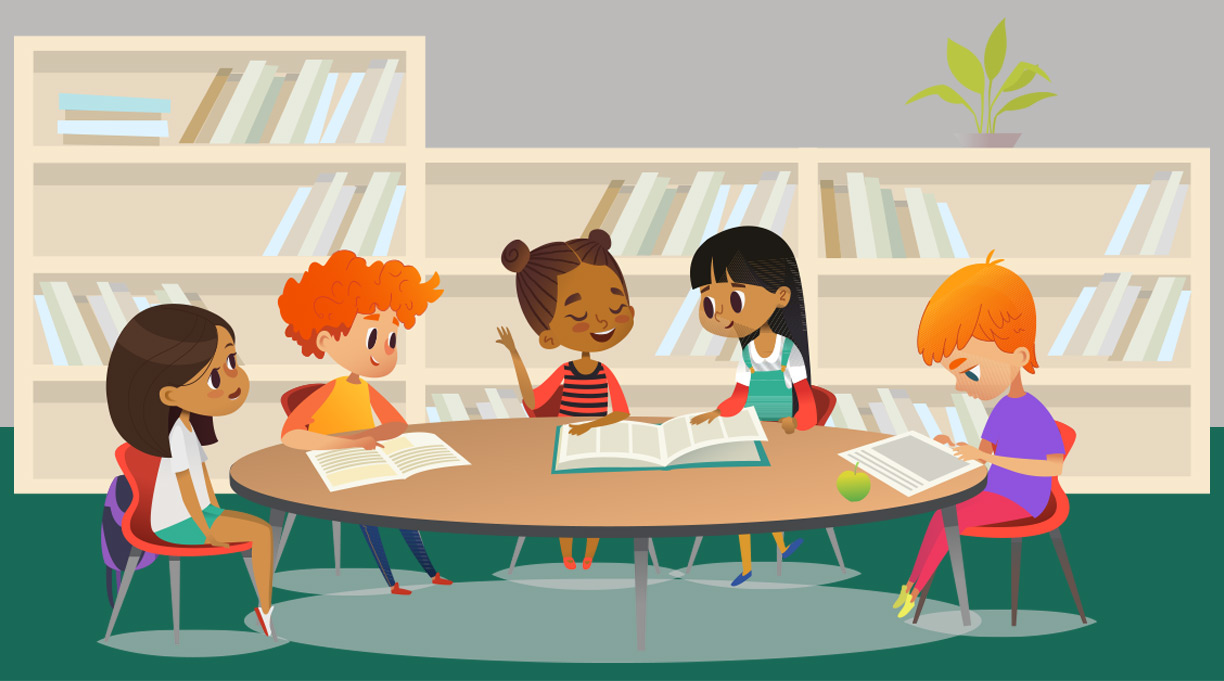 The use of sensitivity readers—consultants with lived experience of one or more marginalized identities who comment on manuscripts—is hotly debated. Some feel the practice constitutes censorship and stifles creativity, while others believe that it is too easily abused, allowing authors to abdicate responsibility for developing their own awareness while hiding behind the sensitivity reader if the resulting work is criticized.

Tu Books’ Stacy Whitman wrote thoughtfully about this— and like her, I prefer “cultural expert” (or “expert reader”), as “sensitivity” has been weaponized against people seeking equity. This is not about tiptoeing around sensitivities but about basic respect. The conversation also often veers into “rights”: Does the right of the author to say whatever they want trump the impact on those who face bias in real life as well as in the fiction they read for pleasure? (Never mind the right of readers to respond to materials published for public consumption.)

Power imbalances matter too—not just (often) white authors versus readers from marginalized groups but also adult versus young person. Books containing blatant, ugly stereotypes still cross my desk that would make many readers feel disrespected by those they trusted to entertain them. So why is there still resistance to the concept of asking for input from an expert reader?

Some people who would do meticulous research before writing fiction that features submarines or the life cycle of slugs nevertheless believe that doing due diligence to learn about entire groups of marginalized people is absurd. People dream up fantasy and science fiction worlds, forgetting that while these worlds may be imaginary, they stem from the brain of a real human which has been shaped by years of acculturation (see Jewel Davis’ presentation on Speculative Worlds of Color).

The underrepresentation of youth of color (see Dr. Sarah Park Dahlen’s and David Huyck’s infographic) and the high proportion of non-#ownvoices titles (as per the Cooperative Children’s Book Center’s data) indicate a pressing need for authors to be mindful. I believe some resistance is based on the “colorblind” mindset, which posits that differences are external and that “we are all the same underneath”—an approach that renders people deeply uncomfortable about acknowledging that race (and other marginalized differences) in fact have a powerful impact on daily experiences.

The result is characters who are, at best, superficially diverse. Physical descriptions of white characters are often rendered in exquisite, individualized detail, while characters of color are reduced to brown skin or almond eyes—or, sometimes, race alone. White characters get to grapple with many aspects of being human, while non-#ownvoices diverse characters frequently lack texture and complexity, as if race were the sum total of their being.

Yet, two Chinese American kids attending the same mostly white school will share the commonality of enduring the same stereotypes of Chinese people and at the same time have vastly different experiences based on individual circumstances. One might be an artsy theater girl with dyslexia from an upper-middle-class family, while the other might be a working-class boy whose life centers on church and baseball.

People also need to let go of the idea that there should be a final authority on whether a particular book “is authentic” or not. One story is just that, one story—but each story is nevertheless grounded in reality (yes, even the wildest fantasy). There is a meaningful difference between tropes and stereotypes versus cultural norms, just as there is between statistical averages versus individual lives. Cultural experts can help authors understand the world their character is moving through, the baggage the world will heap on that character, and the filters through which they will be viewed by others. They can also help authors understand typical cultural practices, beliefs, references, in-jokes and more. They can help them avoid both laughable errors as well as larger missteps that may reduce a young reader to tears (I’ve been the librarian facing that child) and feed internalized racism.

That still leaves ample room for creativity and artistic expression. Julie Berry’s Lovely War (Mar. 5) is set against the backdrop of World War I and infused with Greek mythology. The white author received a Kirkus star (and widespread acclaim) for her imaginative epic—and she consulted multiple cultural experts, as she told Jewish sensitivity reader Marjorie Ingall. Change is always painful, and we are in a period of turmoil and transition. I look forward to seeing how this conversation evolves.