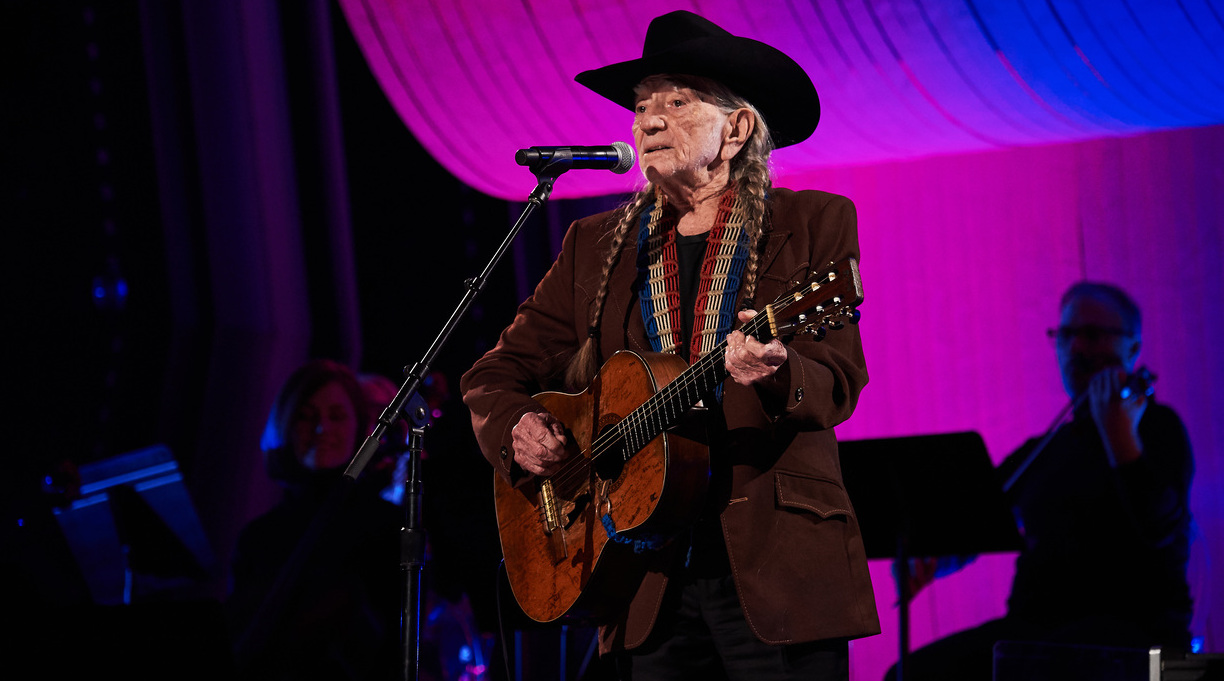 Willie Nelson reveals in his new memoir that he attempted suicide early in his career, People magazine reports.

The country music legend writes about his struggle with depression in Me and Paul: Untold Stories of a Fabled Friendship, co-written with David Ritz. A critic for Kirkus called the book, about longtime drummer Paul English, who died in 2020, “an appealing look at a friendship that spanned more than six decades and shaped the life of a musical legend.”

Nelson writes that he was living in Nashville in the early 1960s, struggling to make it as a musician, when “depression had me in its grips.”

He recalled a song by Lightnin’ Hopkins in which the blues singer “sang about feeling so bad until he lay his head on some lonesome railroad line and let it ease his troubled mind.”

Unable to locate any railroad tracks, Nelson lay down in the middle of the street on Nashville’s busy Broadway. “I lay, prepared to stay,” he writes in the book. “Eyes closed. Ready to move on and move out. If this world wasn’t working, maybe the next one would. I lay for five minutes, then ten, then fifteen. Don't know why—maybe it was the bad weather and the late hour—but there was hardly any traffic. If one or two drivers saw me, they swerved out of the way. Was I relieved? Was I disappointed? Can’t say for sure. All I know is that I got up, went back to Tootsie’s, and had another drink.”

Me and Paul was published Tuesday by Harper Horizon.